Studio 52 Featured Band of the Week: Me in Capris 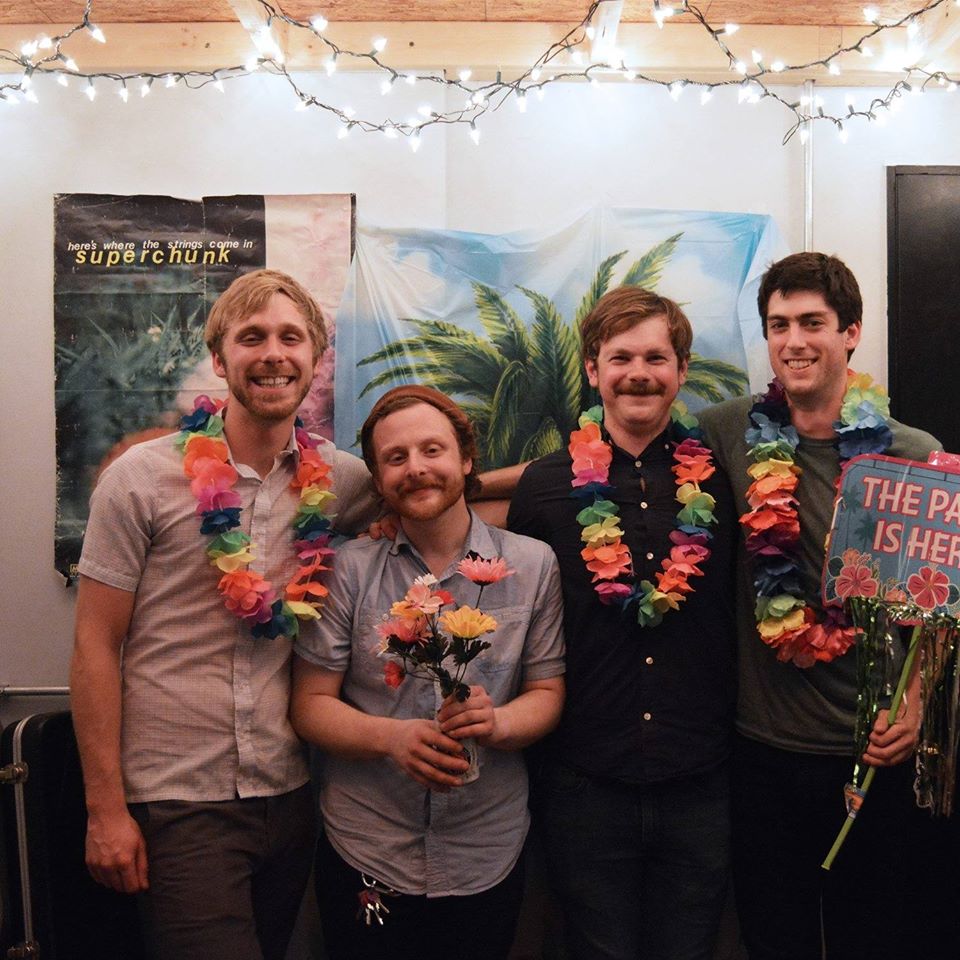 Studio 52 Spotlight: Me in Capris

What Studio 52 Says: Roslindale quartet Me in Capris succinctly tweeted last month “we’ve put out one EP. twice.” …as if that’s a bad thing. In actuality, their For Those Who Think You EP has been one of the staple albums around the Studio 52 office and getting a remastered and expanded edition through Disposable America last August was a dream come true.

For Those Who Think You harkens back to the golden era of early-2000s pop-punk, where catchy melodies and quick, dirty riffs ruled the scene. The original six tracks of the EP might as well be considered a piece of quintessential Boston pop with the latter three bonus tracks only helping to solidify this fact. Each track is a punchy ballad that works off the previous to complete an anthology more thorough than a lot of full-lengths we’ve heard.

This month will see the release of the fifth installment of the A Very Allston Christmas annual compilation. On Tuesday (December 17), Great Scott in Allston aids in its release with a night jam-packed with local talent, with Me in Capris on the bill alongside Bedbug, Paige Chaplin, and Allison and Moon.

Listen: Me in Capris on Bandcamp —

Attend: Me in Capris play Great Scott on Tuesday (December 17)  —