Jefe Replay toasts his excellent 2019 — and beyond — in ‘Foreign Exchange’ 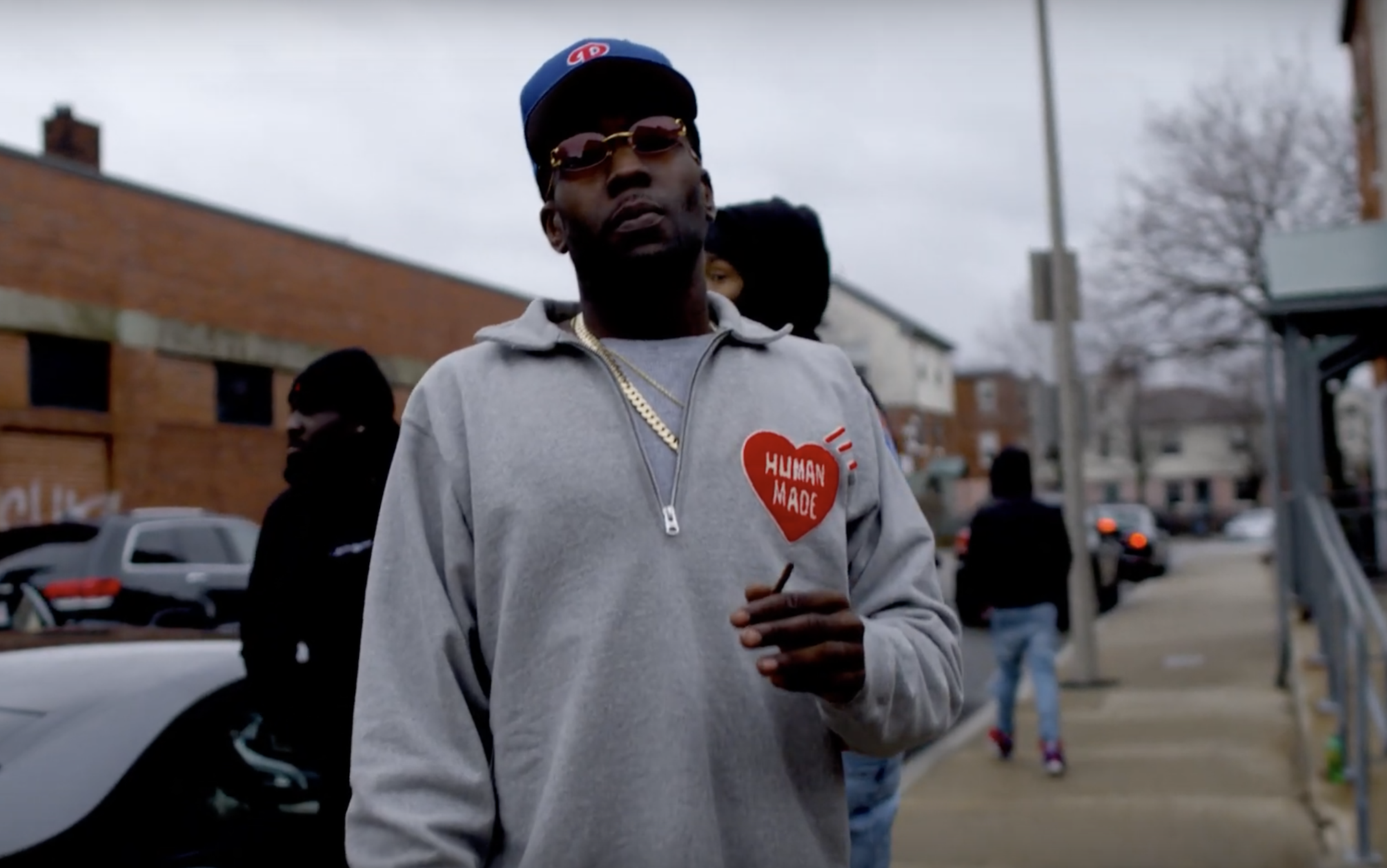 It’s an extraordinarily good week to be Jefe Replay. Still basking in the glow of his fiery Boston Music Awards performance at The House of Blues – oh, and his win in a little ol’ category called “Unsigned Artist of the Year” — the Roxbury rapper dropped his new video “Foreign Exchange” this afternoon (December 13). “I was just spittin’ for fun / Now I just spit for the funds,” he declares in the vid, popping champagne and owning every bit of his ongoing ascent in Boston’s hip-hop realm. There’s a special visual effect of note at play here, though; Replay peppered vintage Super Mario imagery throughout his romp in the city. Allow us to break down that metaphor for ya — Replay is simply outta this goddamn world. Tune in below.