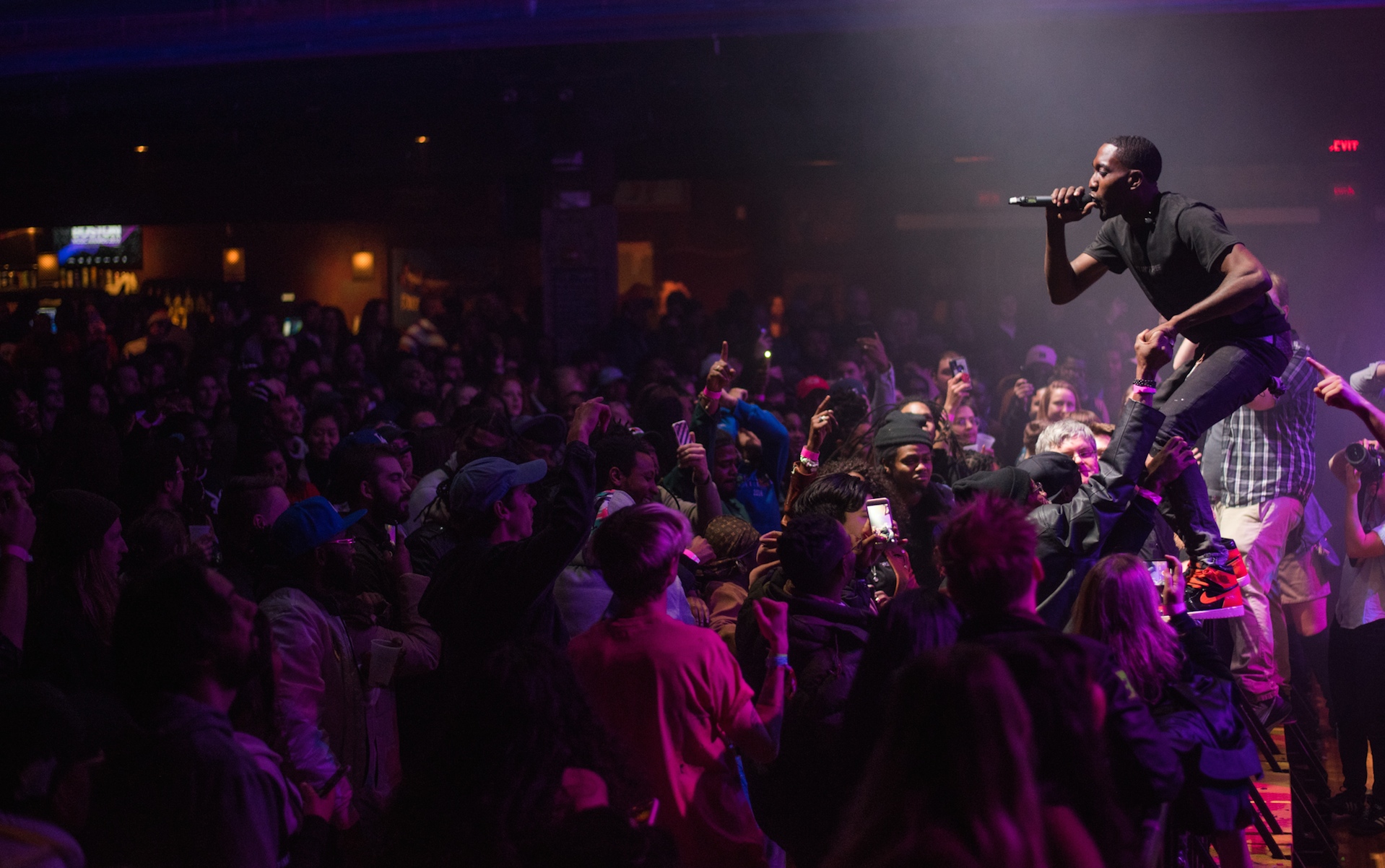 The 2019 Boston Music Awards are currently going down with a bang at The House of Blues, courtesy of a rousing closing set from Brockton hip-hop collective Van Buren, but the list of winners has emerged.

The BMA’s awards ceremony Wednesday night (December 11) was a fast-paced, rapid fire affair that saw a handful of guest presentations and 10 live performances that represented a new guard of Boston music. Highlights included 617 Sessions Artist of the Year winners House of Harm delivering a thunderous post-punk set early on; Alt-Indie Artist of the Year recipients Future Teens dropping a slowed down, emo-inspired cover of Smash Mouth’s “All-Star” with help from members of Weakened Friends, Lady Pills, and Hawthorn; and Unsigned Artist of the Year winner Jefe Replay hustling out a tireless set that showed why hip-hop has taken over the city’s music scene.

A mid-ceremony tribute to the late Ric Ocasek featured touching recollections by David Bieber of the David Bieber Archives, and Eddie Japan performing the music of The Cars with keyboardist Greg Hawkes.

It was a pretty fun night all around. Check out the full list of winners below.