Confront the day with this ferocious new Labor Hex EP 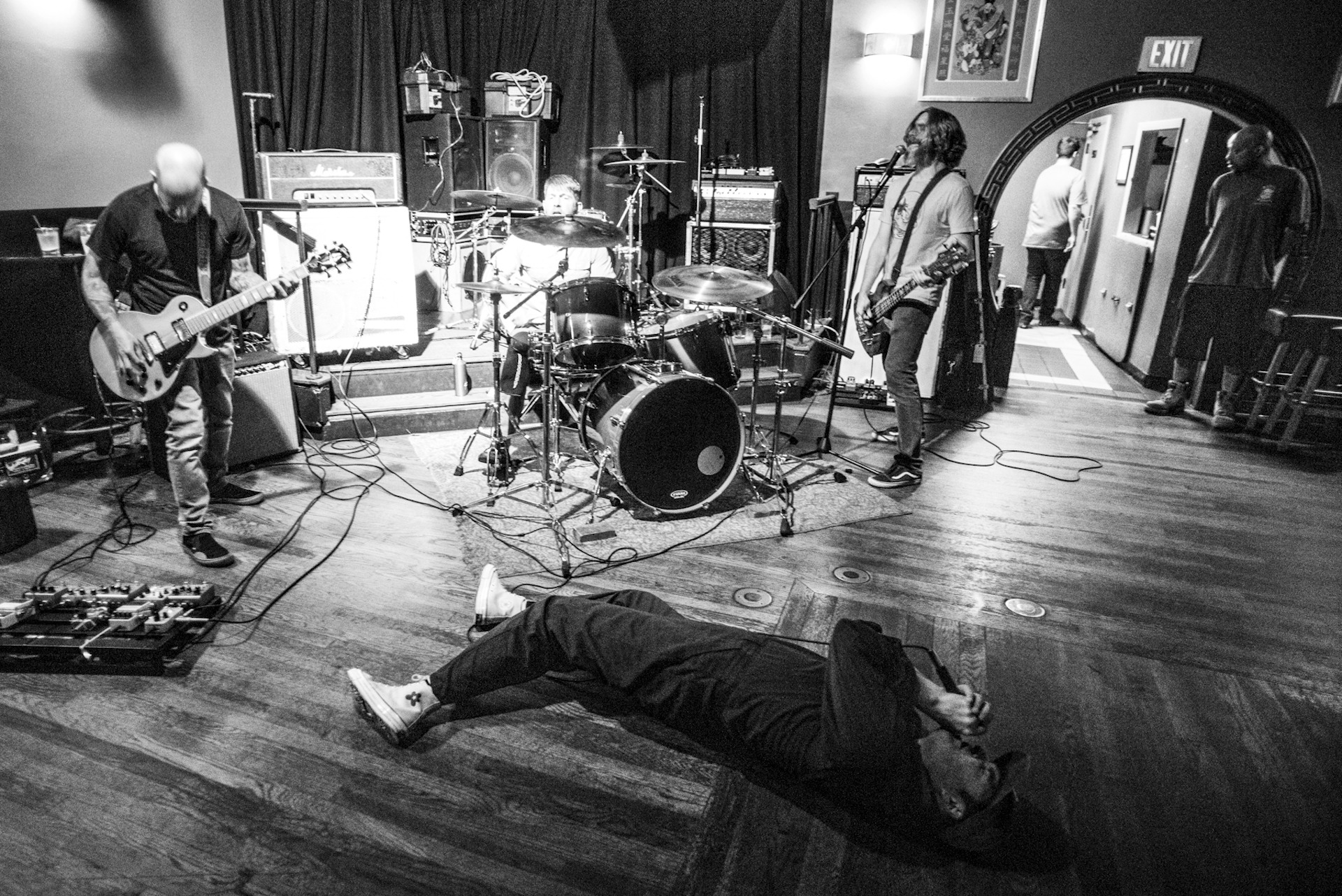 It feels like a decade ago in modern years, but it was only April 2018 when we were first affectionately punched in the face by Boston’s Labor Hex. The hardcore punk quartet’s debut LP Lost In Calling arrived with a pitch-perfect bio that seemed to sum up a lot of what we’re all going through lately: “Labor Hex [are] four middle aged dudes still trying to figure out how to live their lives.”

Well, in the 20 months since, life hasn’t let up at all, and neither have Labor Hex. This past Friday (December 6) the band unleashed a new EP titled Nothing Is Real, and while the aggression remains intact, barreling down zig-zagged line of fury without ever fully going off the rails, the sound feels a bit more refined, a shout-along callback to the ’90s-era of hardcore we all grew up with.

Nothing Is Real was recorded straight to analog tape and engineered, mixed, and mastered by Alex Garcia Rivera (American Nightmare, Chrome Over Brass) at his Mystic Valley Studio in Medford, all while the band fueled up on Topo Chico’s and sour candy.

“We are extremely proud of these jams and we look forward to our family and friends hearing them for the first time,” Labor Hex frontman Evan Kenney tells Vanyaland. “Lyrically, the album deals with a few different topics: To our society’s infatuation with fleeting fame and temporary idolatry, wrestling one’s own punk ethos vs. the act of ‘selling out’ for a paycheck, the gentrification of our city and its financial displacement of artists and musicians, to addressing the constant stench of toxic masculinity that still lingers in some music scenes. There’s also a love song in there.”

We’ll let listeners figure out which one that is. Confront the day by hitting play on Spotify below, or get your dose via Bandcamp. Just after the New Year depression wears off, Labor Hex play Salem’s Opus on January 10 and return to Boston the next night (January 11) for a show at Allston’s Great Scott.