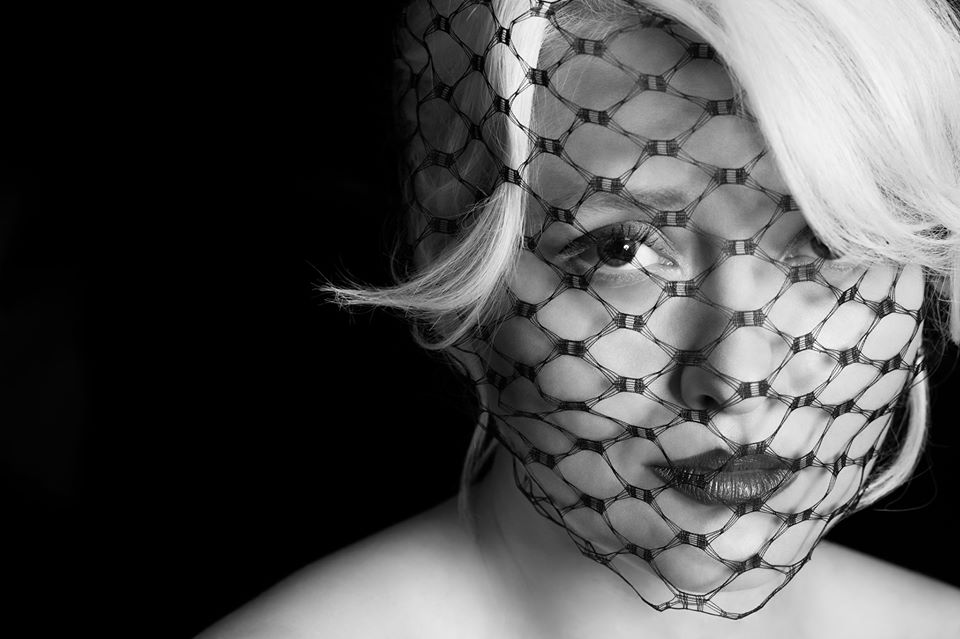 With 25 days left in the 2010s, we’re starting to see a lot of decade recaps, and an abundance of lists supposedly detailing the best songs of the past 10 years. But we’re calling bullshit on any electronic-pop-focused list that doesn’t include Slove’s 2011 overcharged sexual seducer “Flash”, which was elevated into one of the greatest tracks of the decade via the ethereal vocals of American singer Sarah Rebecca.

The Mississippi native has stayed relatively busy in the time since, releasing music of various styles under a few different monikers, but re-emerges this week with a new single that takes our thoughts and desires right back to where we were eight years ago. The track is called “Can’t Explain,” and it’s another late-night twirl around the the shadow-y scenes of electro-pop, a fluttering dance of synths cascading behind Rebecca’s hypnotic vocal falsetto.

“So happy to release the first single from my upcoming album out in 2020,” she writes on Facebook. “I had the pleasure of working with Dôn Nodey on this track (and several other superstar producers); thanks to Alter K and Pschent Music… I know you will enjoy this as much as I enjoyed making it.”

It makes us want to fall backwards into bed all over again. Listen to “I Can’t Explain” below.