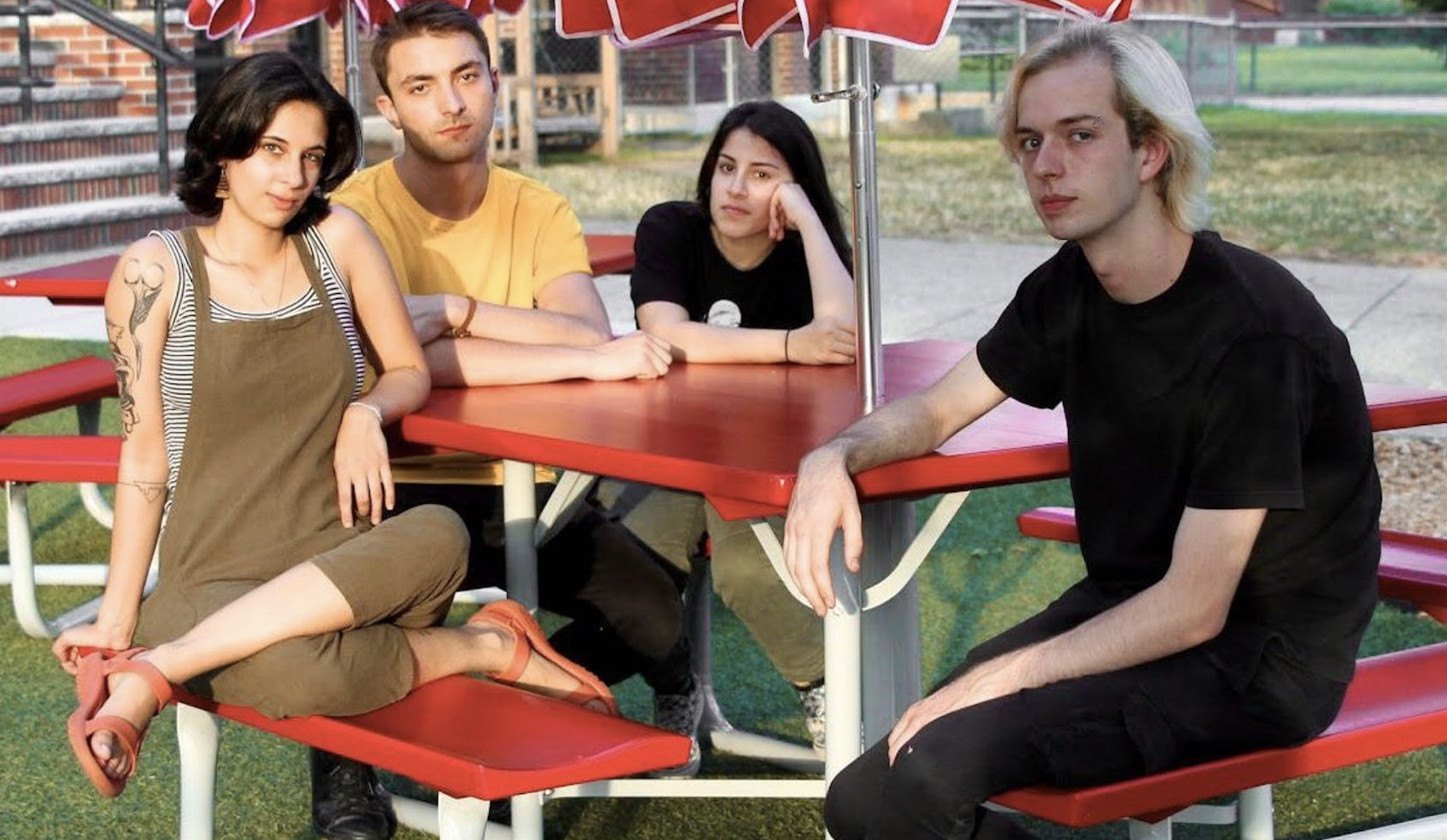 If Raavi & the Houseplants utilize reverse psychology, it’s definitely working. Sharing their new record Don’t Hit Me Up today (December 6), the Boston band has released a collection of tender tunes – branded as “emo lounge” — that do the exact opposite of brandish a “keep out” sign. Instead, the record initiates an intimate conversation that lead singer and guitarist Raavi Lucia actually started working on almost five years ago.

“The oldest two songs were written when I was 16 long, before I even knew this band would exist,” Lucia tells Vanyaland. “It’s kinda hard to sum up this album because it was basically written over four years.”

We’d be so bold as to sum it up ourselves, though — emotionally wrenching, raw, and seamlessly melodic, Don’t Hit Me Up begs for attention from your ears.

Tune in below, and see Raavi & the Houseplants perform with GAP TEETH, Maya Lucia, and VHS Slut 1997 tonight at ONCE Somerville.