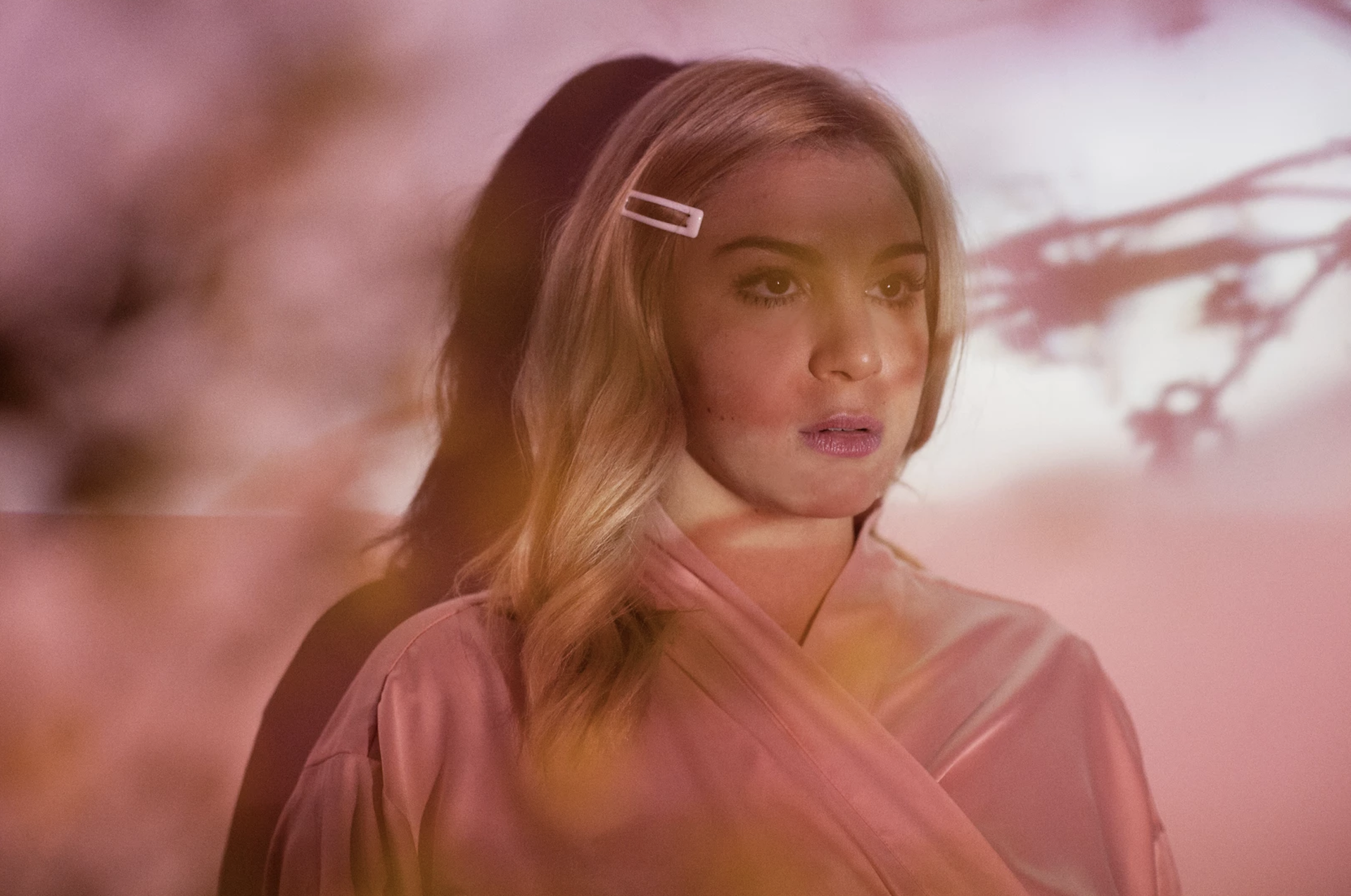 As the 2010s come to a close, it’s hard to ignore that we’re living in an incomprehensibly complicated age of digital media. We’ve seen everything and nothing at the same time; we have access to an infinite shelf of music and movies that we can’t possibly keep up with, but strive to anyways, force-feeding ourselves pop culture at all times. All this is to say that it’s become incredibly difficult to create something that’s truly “never been seen before,” but MILA is trying her best anyways.

Donning a cool girl demeanor and a pastel pink silk robe for the video, MILA not only sounds like grunge-pop, but she looks the part, too. The ominous outburst of “Swing By” paints an image of mainstream alternative right before the turn of the decade – life in a Lana-Del-Rey-Arctic-Monkeys-saturated world.

“Inspired by one of my favorite bands, Nine Inch Nails, I started off with minimal yet powerful beats that set the hypnotic vibe I was going for,” MILA shares with Vanyaland. “’Swing By’ captures that moment you have a glass of wine in your hand, you are feeling playful and fierce, and have the urge to be blunt about your desires. No overthinking or anyone’s idea of how a lady should behave will kill your vibe: You are feeling yourself and you’ll get what you want.”

Have a peek into MILA’s world below.