﻿For Stephen Lynch, his time away has made his music better 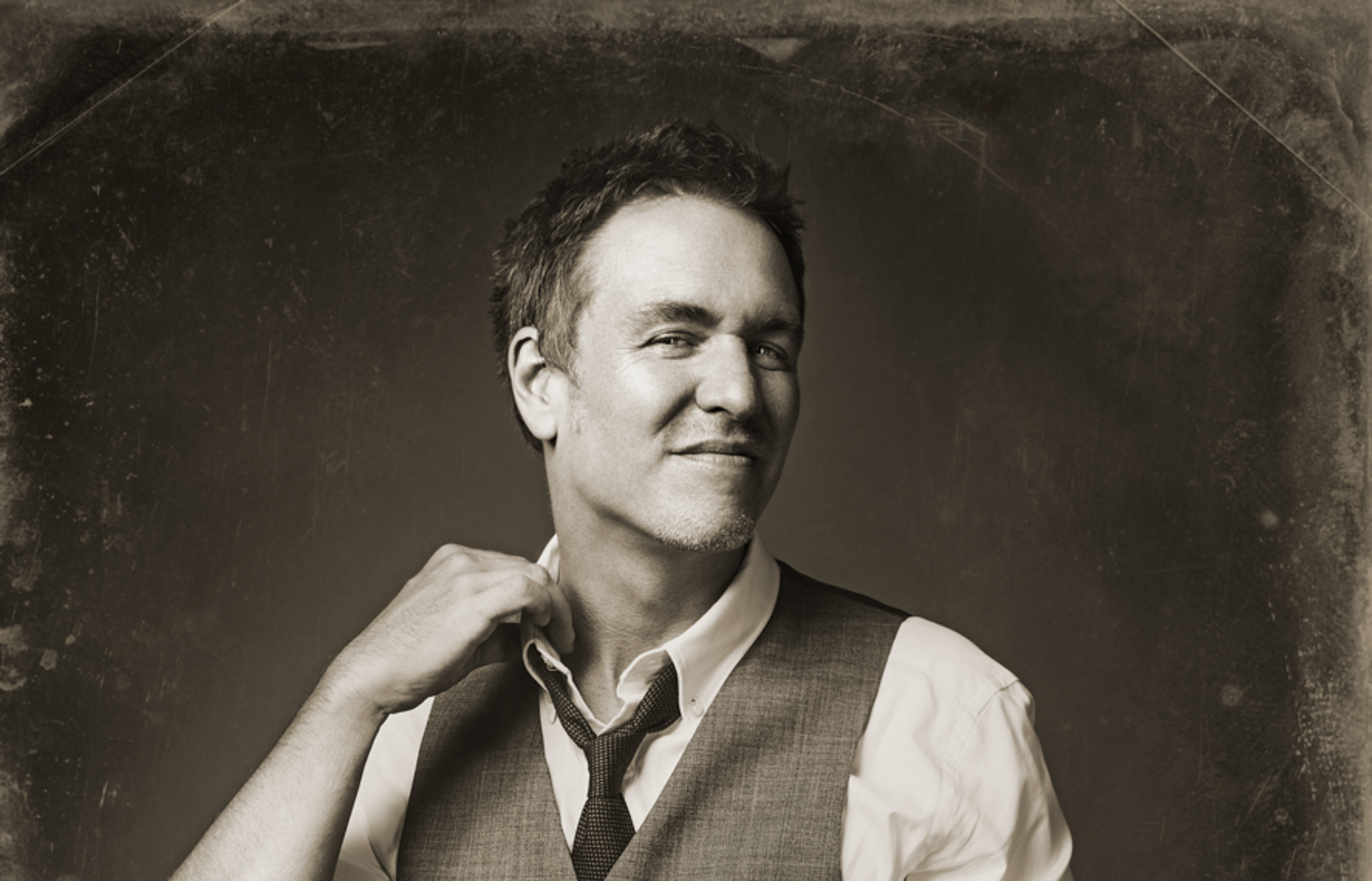 After two years, the musical comedian returns to Boston with a mix of old and new tunes, and a re-energized approach to songwriting

The last time Stephen Lynch took the stage at The Wilbur, he had a handful of half-baked songs that he was trying to flesh out. Those songs eventually went on to make up his latest album, My Old Heart, and now as he makes his way back to Tremont Street, it’ll be much of the same thing, but just in a different way.

Now that he’s able to give the album its own proper trek, Lynch brings his My Old Heart tour to The Wilbur on Thursday (December 5) with some high hopes. For starters, he’s hoping that the crowd is up for hearing the now-completed tracks in their final form, as well as a healthy mixture of new stuff that’s never been played in front of other people before — much like last time — and of course, some of the “old bullshit” sprinkled in there, as well.

“I’m kind of hoping that people forgot the songs since last time so they’ll still be new-ish to them now,” Lynch tells Vanyaland. “Or at least with the songs reaching their final form or a final transformation since last time, people will remember it as a different version of those songs. It’ll be nice to do the real thing this time around.”

Marking only his second show after taking a year away from the stage to focus intensely on writing, Lynch is aware that it won’t be that easy to find his sea legs in front of a live crowd again. While he predicts a lot of stammering and trying to find his way as he goes along, he’s honestly looking forward to showing crowd the not-so-pristine side of creating, and fine tuning his material in its early stages as he goes along.

“If you want to see how the proverbial sausage is made, then these first few shows are the ones that I would want to go to,” says Lynch. “It’s interesting to me when you can see the evolution of something, and this is the beginning of that evolution.”

Following the release of his 2009 album 3 Balloons, it was three years before he returned with Lion in 2012. after that, it was seven years before resurfacing with his latest effort this past July. For the last decade, the comedy world hasn’t really seen a whole lot of Lynch, but it’s for a good reason. Always one to be mindful of his own evolution as an artist, Lynch took the last ten years to really zero in on his writing process, and in turn, that evolution has him creatively energized for what’s to come next, and in turn has ensured that it won’t be as long this time around before we hear from him again.

“The fact that I’ve already written two-thirds of a new record is exciting to me because it makes me feel like I have a new energy, and source of inspiration, and hopefully that means it won’t be seven years in between albums again,” says Lynch. “That’s what this tour is all about, where I just go out and play these songs and see if they’re any good.”

Another key trait that he’s strengthened over the past few years is his ability to write faster, without sacrificing the quality of the material he’s pumping out. He’s learned how to hone his craft even more than before in order to give his fans nothing but the best, and as it currently stands, he’s feeling more confident in his work now than ever before.

“I used to tailor the music around the subject matter lyrics to maximize any comedy value, but on the last two records, I decided that what I really wanted to do was write music that I liked, and that I would listen to if it didn’t have the same lyrical content, and I forced myself to write around that, instead of the other way around,” says Lynch. “I wanted to concentrate on making songs that I thought would make good songs first, and then make them funny, as opposed to crafting a song around the humor, and I think the writing has gotten a lot better because of that. I just think what I’m doing right now is ten times better, musically, than anything I’ve done.”