Mike Birbiglia delivers a career high-point with ‘The New One’ 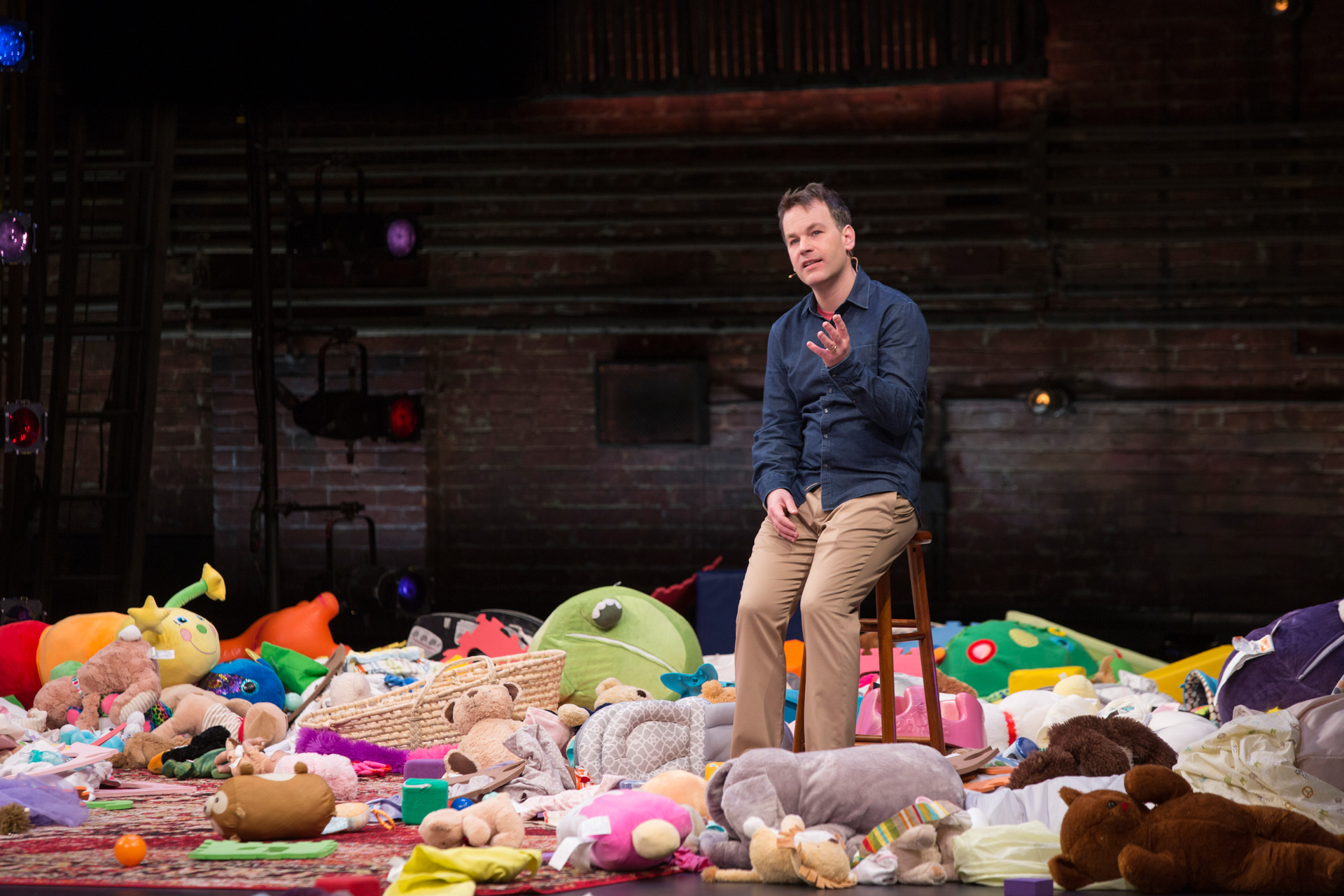 When we first saw Mike Birbiglia perform the early incarnation of his latest one-man show, the New One, in front of a sold-out crowd at The Wilbur a little over two years ago, it was immediately clear that it was something special, standing apart from his previous work. But what landed on Netflix on Tuesday (November 26) in its final form is an absolute masterpiece — in terms of Birbiglia’s career trajectory, at the very least.

With his latest project, the Shrewsbury native balanced creative growth with reliable habit, as he called upon a very familiar formula as to how he operates on stage to bring The New One to life. With extraordinary storytelling and verbal illustration, a stage presence peppered with bursts of energetic physical comedy followed by ASMR-level speaking tones, and not a mic stand to be found, Birbiglia brandished his comedy expertise intertwined with an evolving viewpoint on the world as he takes viewers through a well-crafted journey detailing his ambivalence toward the prospect of being a father, with varying doses of snort-inducing humor, periodically blunt poignancy and brutal honesty, and an overarching sense of comfortable discomfort all rolled into one giant snowball of emotion that will most likely have you feeling some things.

The comedic prowess on display is one thing, as Birbiglia proves once again why he is where he is in the lexicon of comedy’s top performers, but the artistic expression unveiled over the course of an hour and 25 minutes is leaps and bounds beyond everything Birbiglia has brought to the table thus far over the course of a nearly 20-year career. Throughout the course of each of his previous one-man shows, Birbiglia has let audiences in on the most personal details of his life with a comedic precision that helped to dilute the weight of the heaviest moments. However, the heavy moments found within the New One, and Birbiglia’s willingness to dig even deeper into his psyche and pull out sobering musings of sadness, isolation, joy, and love are what make this one a true gem, and show not only his personal growth as a human being, but also a maturing comedic approach that stretches far beyond the pursuit of laughs-per-minute.

Above all else, The New One is an experience that should be appreciated beyond its comedic value. In true Birbiglia fashion, the special holds the potential to make you think about what is funny under the surface of simple, everyday thoughts, while also wielding the possibility of realizing that the points he brings to the forefront can be either terrifying, invigorating, or both.