Blossoms find a New York kind of love in ‘The Keeper’ 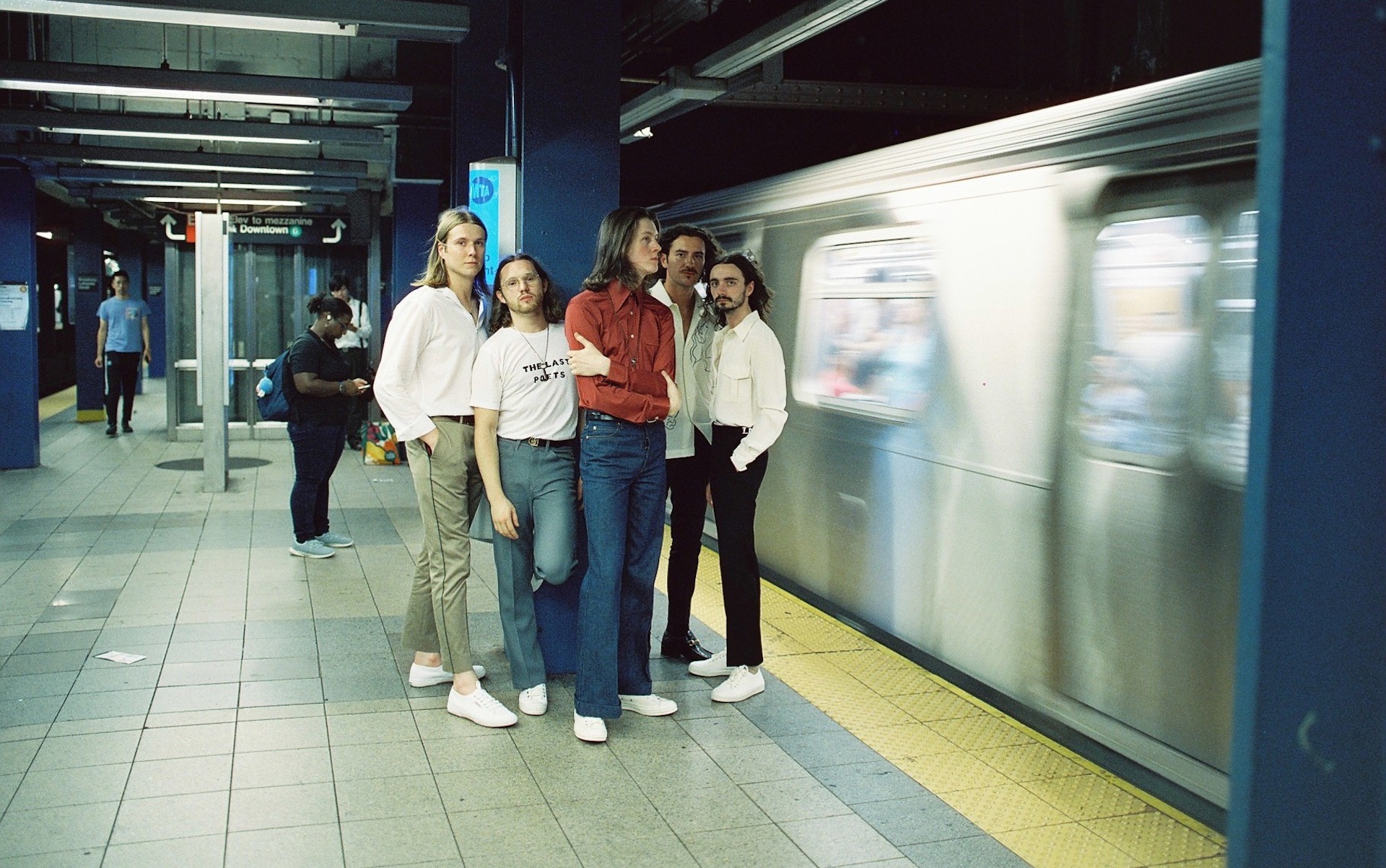 Tired: All the Best of 2019 and Best of the Decade lists currently flooding your feed.

Wired: Already looking ahead to new music arriving in early 2020.

We’ve already built excitement over new releases in the New Year from Riki, Tame Impala, and Grimes, but now we can add Blossoms to the list, as well. The English indie-pop band are set to release third album Foolish Loving Spaces on January 31, and have unveiled a new video for “The Keeper” to set the mood. The upbeat, jangle-pop track is augmented by its visual, a virtual love-letter to New York, with shots of Washington Square Arch, Brooklyn Bridge, the Statue of Liberty, and elsewhere. It’s a vibe deep baked in themes of warm and positivity.

“Shot and directed by ourselves, ‘The Keeper’ is fundamentally a celebration of love in a very traditional and sincere sense,” the band relay, “and we felt like New York City shot on Super 8 was the perfect place to visually interpret that. From Bleecker Street to a big pizza pie, we heart NY.”

Secure “The Keeper” below, and start looking ahead to ’20.