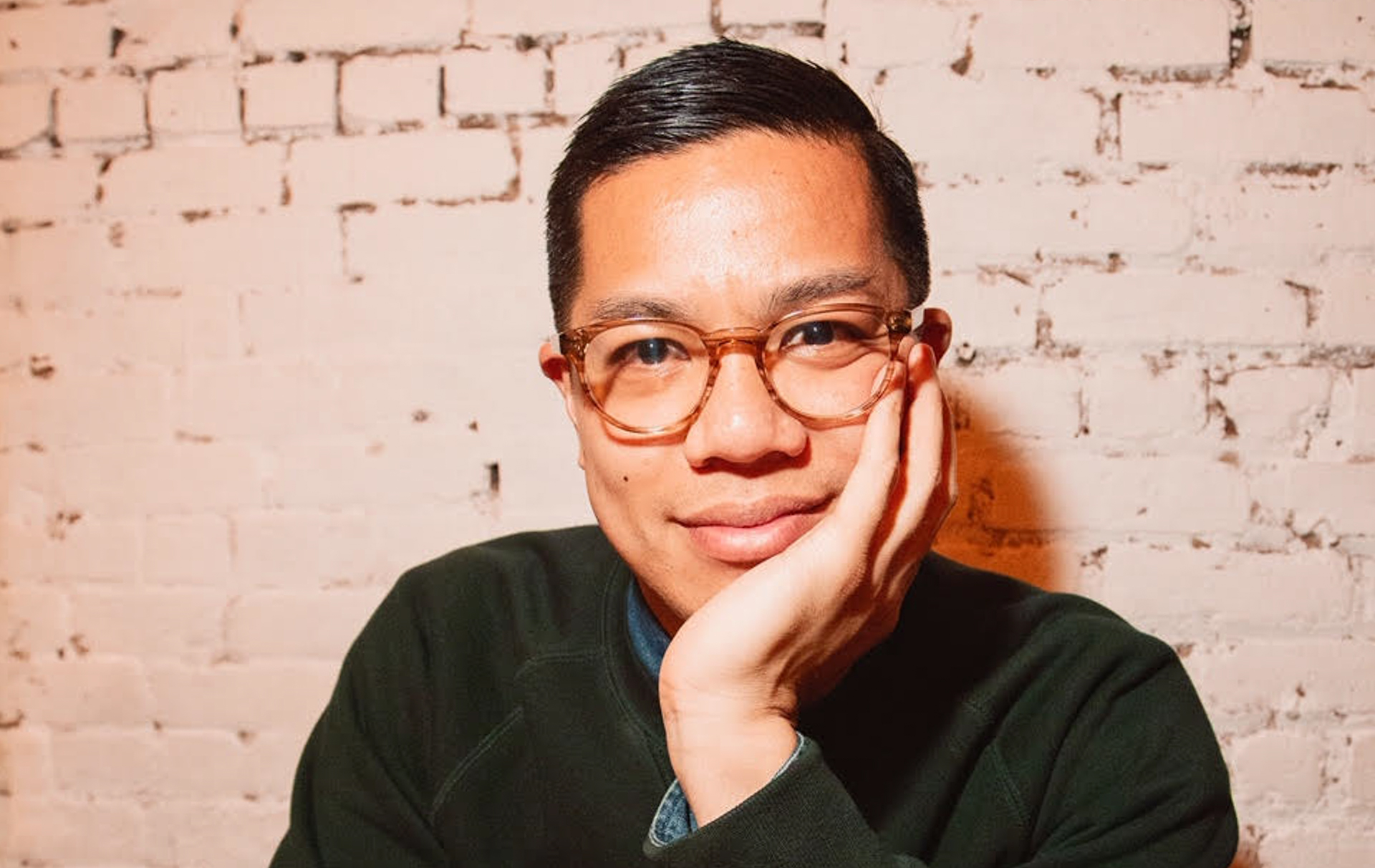 In his first go-round at the Boston Comedy Festival, the Seattle native collected the honor to close out the fest’s 20th year

The 20th Boston Comedy Festival might be in the history books and ready to move on to next year, but for Wilfred Padua, the winner of this year’s annual stand-up contest, the victory hasn’t even really set in yet.

Marking his first time participating in the Boston Comedy Festival, the Brooklyn-based stand-up vet was grinding all week, alongside 47 of his hopeful contemporaries, in order to make it to the finals on Saturday night (November 16) at the Somerville Theatre, where he squared off against eight other comics, including Boston’s very own Janet McNamara and Chris Post, for the ultimate prize.

While he may have been accompanied by some extra hardware on the ride home, Padua hasn’t had much of a chance to relish in his feat, but looking back, he’s still incredibly grateful for having had the opportunity to showcase his comedy chops in front of the BCF crowds.

“I had to drive straight to Brooklyn from the afterparty because I had work the next day, so I’ve been pretty busy and sleep deprived,” Padua tells Vanyaland. “On the drive home, I was just glad that I enjoyed my set in Somerville. And I’m really thankful to Jim, and Helen, and everyone else who worked behind the scenes and put together such a great event.”

Winning the festival’s stand-up contest leaves its victor with a significant amount of exposure and stage time, as well as a cool $10,000 check, but Padua isn’t letting the excitement get to his head too much, as he intends to hit the ground running again with his stand-up plans now that he’s back in Brooklyn — but that doesn’t mean he doesn’t plan on having at least a little bit of fun with his newfound riches.

“I’ve got some road dates on the calendar, but for right now I’m just trying to develop more material and finish up some writing projects,” says Padua. “I’m also probably gonna buy some sneakers or something unnecessary with all of my new money.”