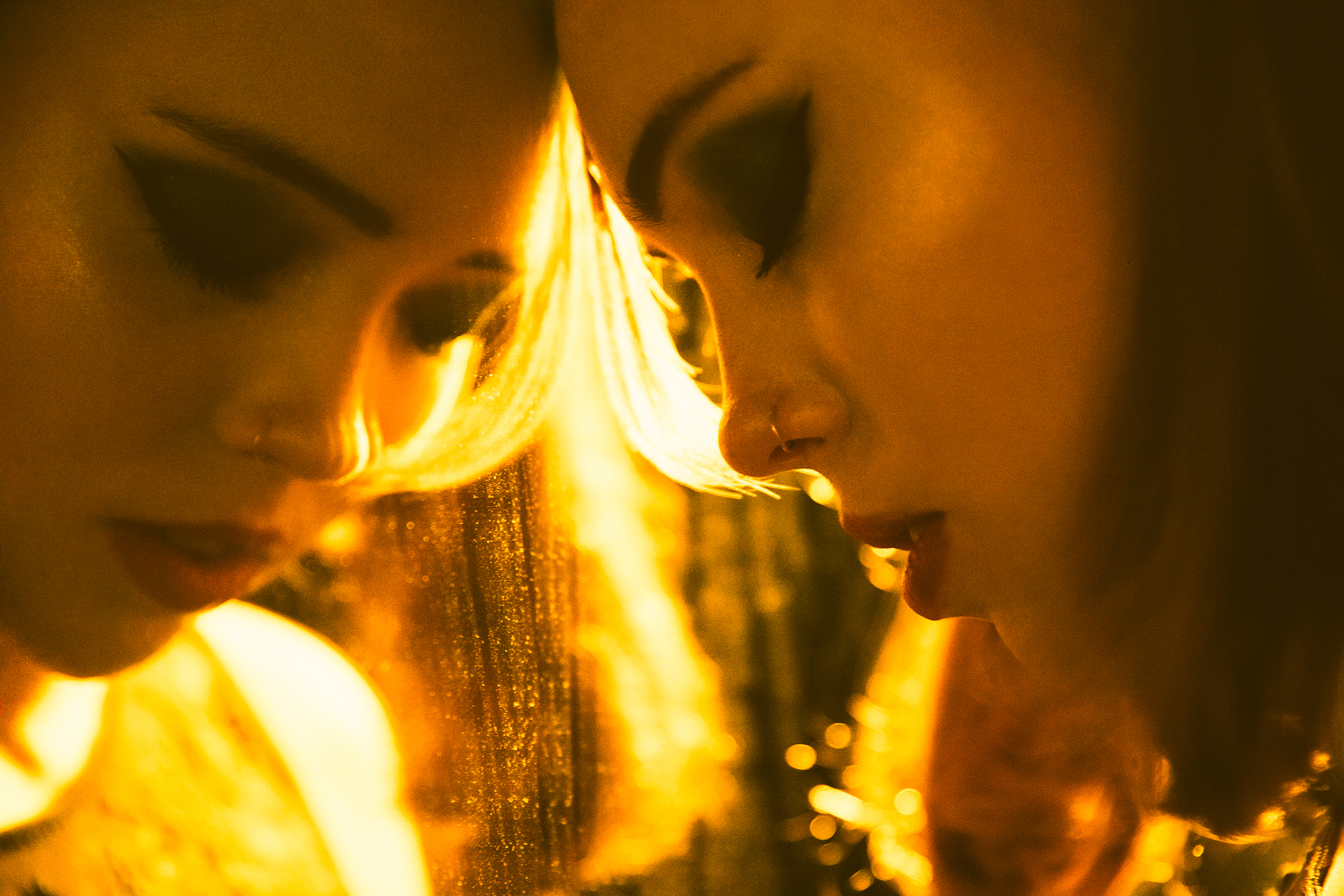 When you write and record a song that’s seven minutes long, you have to release a short film to go with it; that’s the indie music law. And in this case, Soccer Mommy is happy to oblige.

Releasing her new song and short film/music video “yellow is the color of her eyes” today (November 19), Nashville native Sophie Allison turned her attention to matters of passing time and artful instrumentation for her newest endeavor. Paired with the efforts of director Alex Ross Perry, Allison squeezed her last drops of gentle indie zeal — for this year, at least — into the new track and video.

“‘yellow is the color of her eyes’ is a song that is really important to me,” Allison says. “The song was inspired by a time when I was on the road constantly and I felt like I was losing time — specifically with my mother. It’s also a song that I feel really showcases my writing when it comes to instrumentation, so it’s one that makes me really proud.”

Adds Perry: “The challenge of creating a seven-minute piece was daunting and irresistible in equal measure. Having just completed a film for which the color-coded design of it’s various acts was of the utmost importance, Sophie’s idea of collaborating on a short-form film to compliment her similarly-conceived new music was irresistible.”

Allison also announced a North American tour for 2020 with Tomberlin and Emily Reo this morning, sharing that she’ll be performing in Boston on April 4 at the Paradise Rock Club, and in Phoenix on May 2 at Crescent Ballroom.

View the full roster of North American dates in the flyer below; tickets go on sale this Friday (November 22) at 10 a.m. local time.