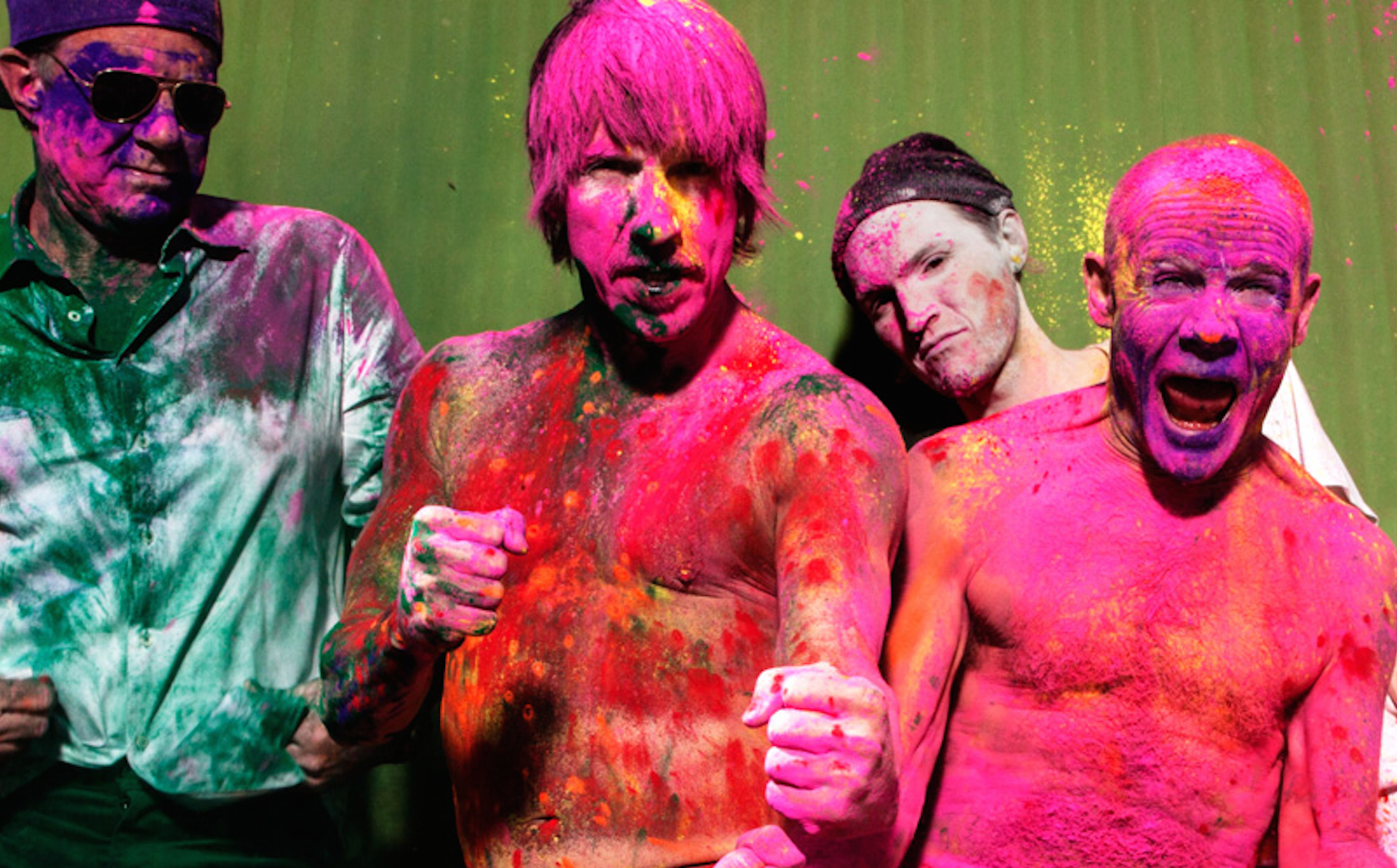 Boston Calling this afternoon (November 13) unveiled two headliners for the May 22 to 24 festival at the Harvard Athletic Complex in Allston, several weeks ahead of its usual schedule. An additional headliner and more than 60 other performers will be unveiled in the New Year.

“Boston is such a great city for rock music, and we are so proud to bring some of the most important rock artists of all time to Boston Calling next Memorial Day Weekend,” says Boston Calling Events co-founder and CEO Brian Appel. “We have worked for years to bring the Foo Fighters and Red Hot Chili Peppers to the festival, and this year everything lined up perfectly. We couldn’t be happier, and will complement them with an incredibly diverse lineup of artists throughout the festival weekend.”

For our complete coverage of last year’s Boston Calling, click here. And take a look at images from every performance from the 2019 fest below.