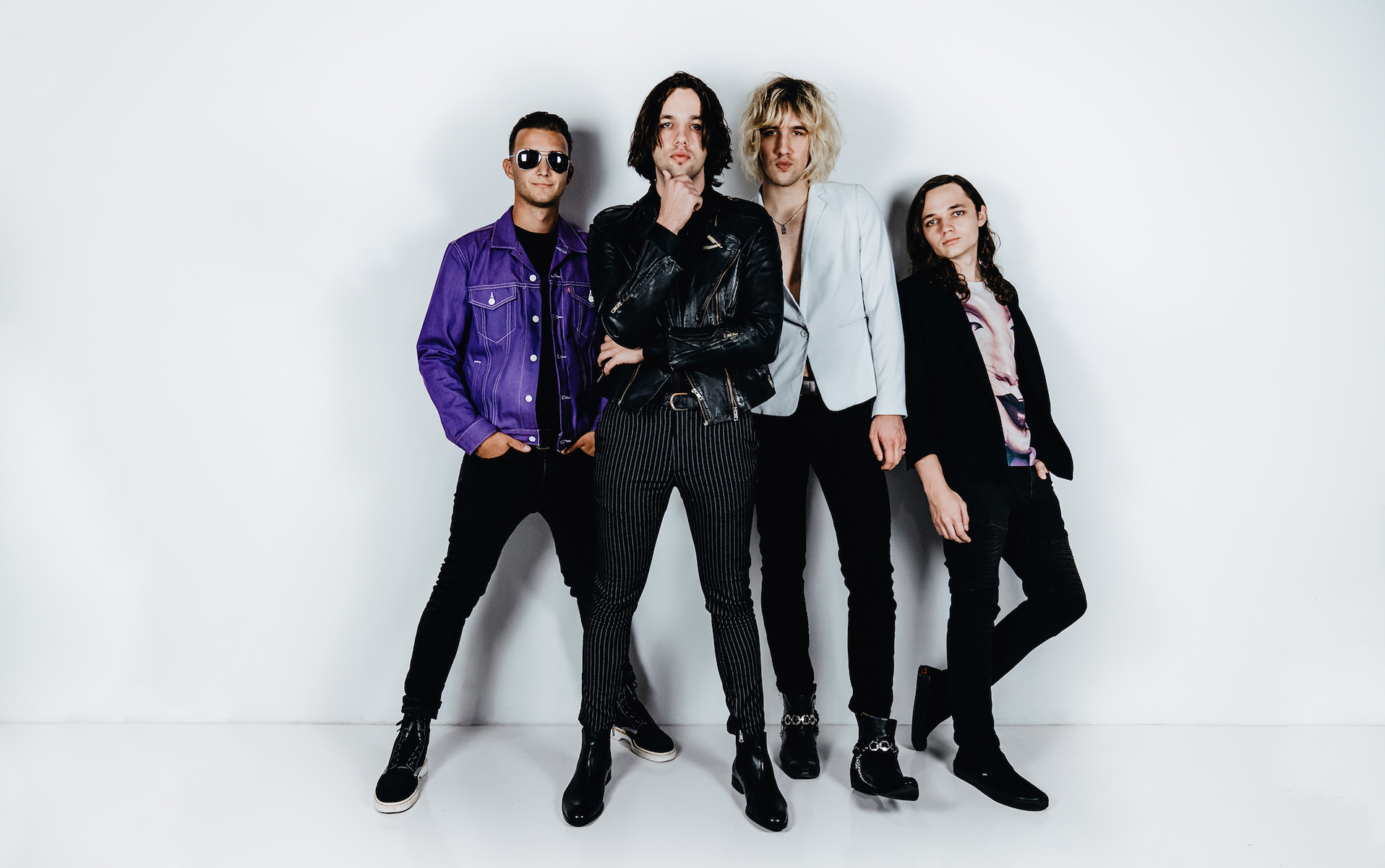 Sometime in the next month or so, everyone will start rolling out their Best Films of 2019 lists, and we have no doubt Quentin Tarantino’s “melancholic masterpiece” Once Upon a Time In Hollywood will make more than a few appearances. But if there’s a year-end list for Best Songs Inspired by Tarantino’s Kill Bill making the rounds, allow us to submit Viper Club’s new joint “Beatrix” to the Academy for heavy consideration.

“I was introducing the movie to my ex-girlfriend who had never seen it,” says Viper Club vocalist/guitarist Jack VanDerPol. “After the credits rolled, I walked to the kitchen and wrote the song. It just came to me.”

The Phoenix modern rock band — whose moniker is nod to the assassin squad in Kill Bill — dropped the single late last month. Yesterday (October 21), “Beatrix” received the visual treatment, taking Viper Club’s cinematic sound and applying it to their stylized video, filmed on location around Arizona, including the Elvis Presley Memorial Chapel in Apache Junction, Tempe’s Palo Verde Lounge, and the Painted Tiger Studios in Glendale.

“Beatrix”, the song, is a confidently cool guitar-rock number that wouldn’t be out of place on Miles Kane’s playlist, complete with an uncanny ability to crawl up inside your headspace and take up residence long after it ends. In short, it slaps.

Take a trip around Arizona’s gritty landscape with the “Beatrix” video, and catch Viper Club in the early stages of their inevitable glow-up.