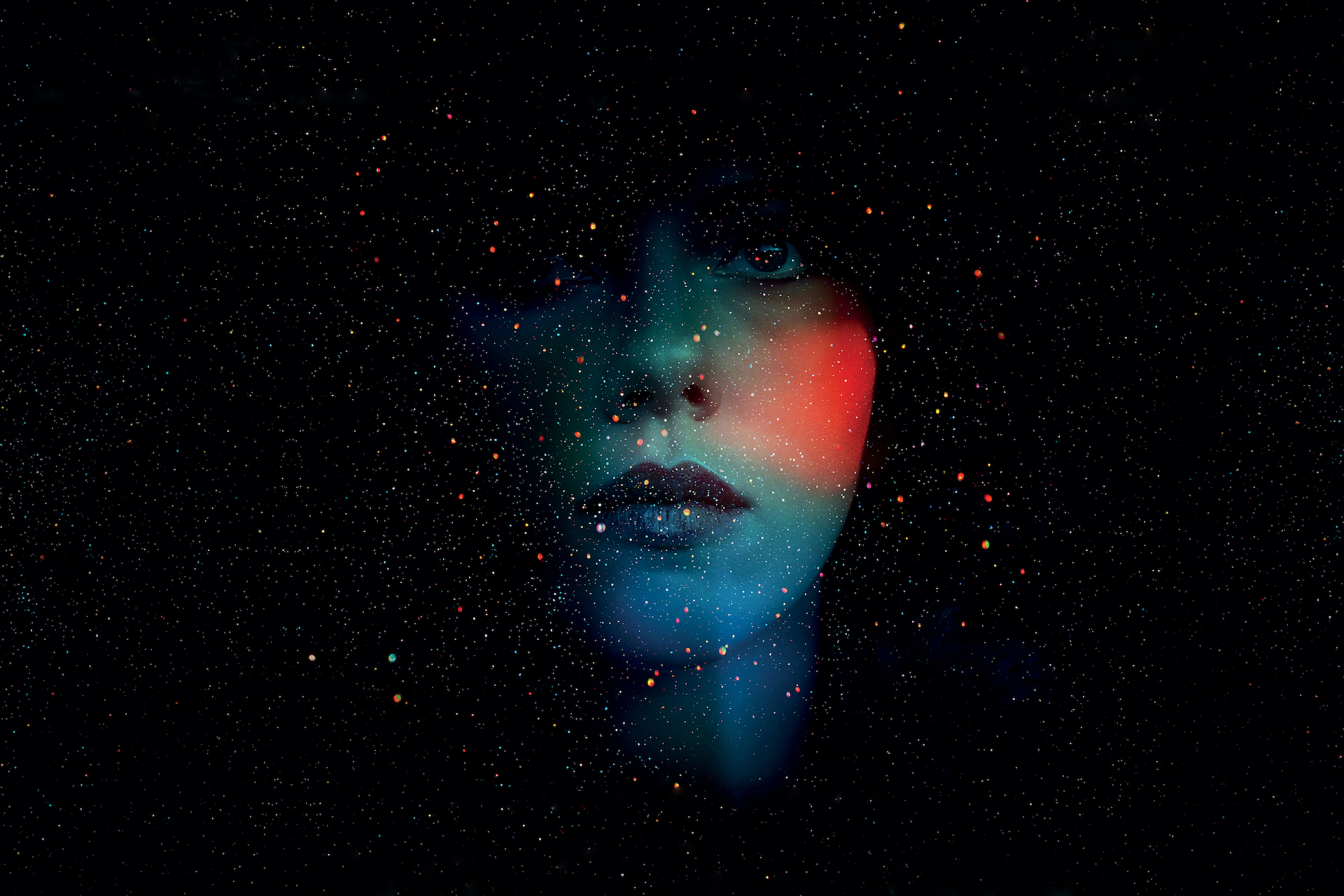 Still from 'Under the Skin' via A24

It’s been roughly six years since Jonathan Glazer released Under the Skin, one of the legitimately great films of this decade, and, as usual, the director disappeared from view immediately after its release, in order to work on his next project. He typically graces us with one brilliant film a decade, and he’s one of the most exciting filmmakers on the planet. So forgive us for freaking out that the director has found financing and distribution for his next project, according to Deadline, in the form of A24 and Film4. The boutique distributor released Under the Skin as one of their first major releases, and it’s understandable that they’d go back to the well once again.

So, you might be wondering, what’s it about? Here’s a lengthy quote from the Deadline article, summing up all of what they know about the project:

“…the project is loosely inspired by acclaimed British author Martin Amis’s novel ‘The Zone of Interest,’ set in Auschwitz. The well-received 2014 novel tells the story of a Nazi officer who has become enamored with the camp commandant’s wife. The story is conveyed by three narrators: Angelus Thomsen, the officer; Paul Doll, the commandant; and Szmul Zacharias, a Jewish Sonderkommando. Cast has yet to be set.

Speaking on a film podcast last summer, auteur filmmaker Glazer, who does little press, confirmed that he was working on a Holocaust movie set in the Nazi concentration camp. The director, who himself is Jewish, said he remembered, as a child, looking at pictures from World War II, and being shocked by certain imagery. ‘I remember being very taken by the faces of the bystanders, the onlookers, the complicit, you know? Ordinary Germans,’ he said.

‘I started wondering how it would be possible to stand by and watch that. Some of the faces actually enjoy it. The spectacle of it. The kinda circus of it,’ he continued.

During the interview, Glazer said that Auschwitz was more than just a setting for the project. ‘A lot of the stories I’ve seen, I do sometimes think they could be set anywhere actually. As soon as you define a plot, you’re sort of somehow relegating Auschwitz as a place and it becomes a context. For me, I don’t want to do that. I just felt that was wrong.'”

The film will apparently begin shooting next year in Poland, though who knows exactly when it will release. We must remind you, at this point, to watch Glazer’s Under the Skin as soon as humanly possible if you haven’t already seen it (hell, watch Sexy Beast, too: that movie has barely aged a day in the two decades since it came out). There is a very good chance it will be in the top ten of many “best of the decade” lists that you’ll read over the next few months, and good god, are we excited to see what the director will do next.