DEYO makes the right ‘connection’ in the digital daze of 2019 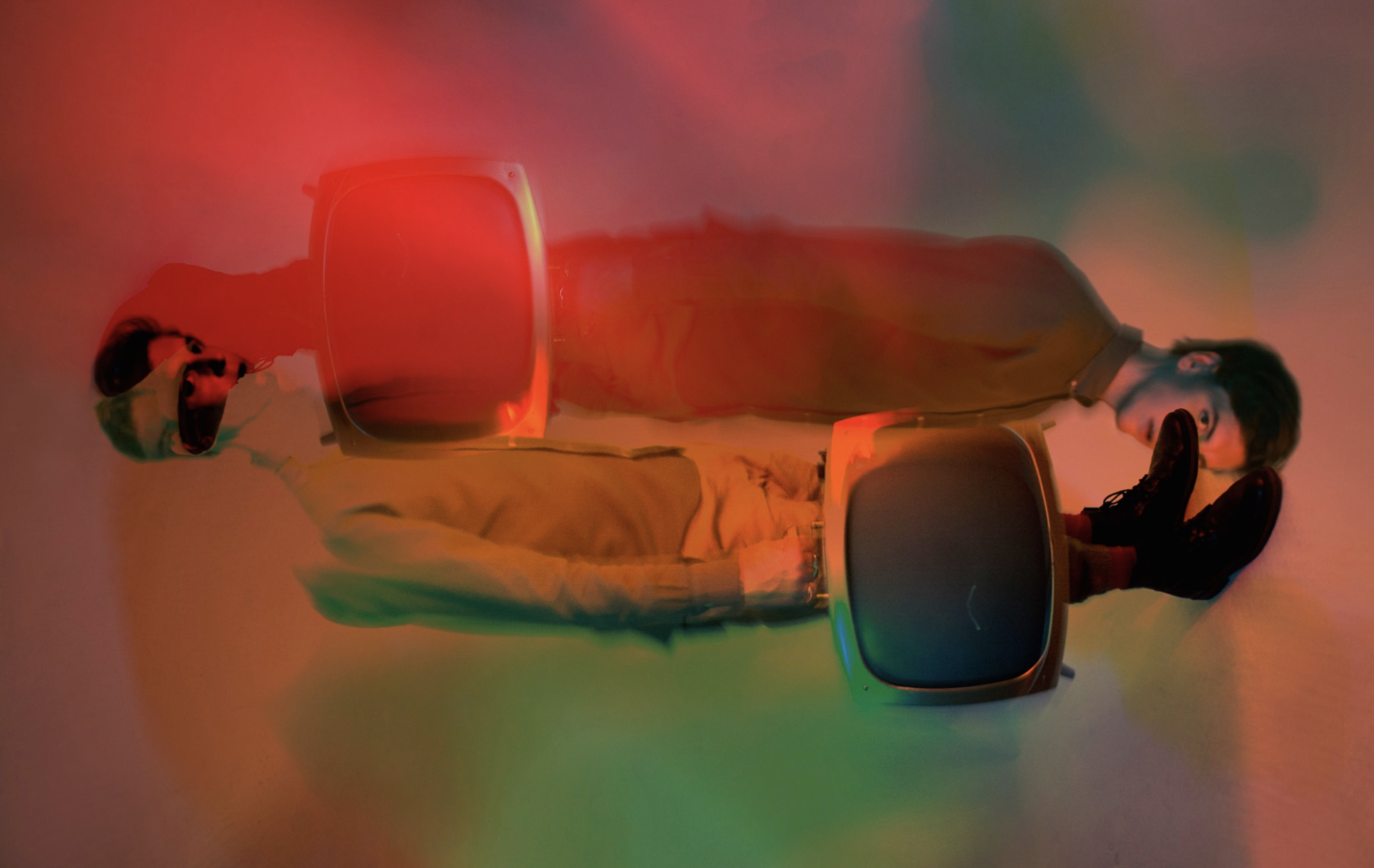 If we had to sum up the self-titled debut album from DEYO, we’d take a page from Olivia Newton-John’s pop book and say it’s about gettin’ “di-gi-tal, di-gi-tal.” Commenced as the private project of New-York-City-based musician Christopher Deyo Braun, the record was once totally tucked away as voice memos and random notes on a laptop hard drive. It’s appropriate, then, that tech talk surfaces on DEYO from the jump. “All I ever need / Is your lips to hold my secrets,” Braun coos on album opener “Digital,” right before leaping into the groove of uttering “You’re my electronic mistress.” Is it a metaphor for stashing your uber-personal creations on a flashdrive? Is it an ode to an IRL futuristic lover? We have no idea, but we do know that we’re officially plugged in. Make a connection with DEYO below.