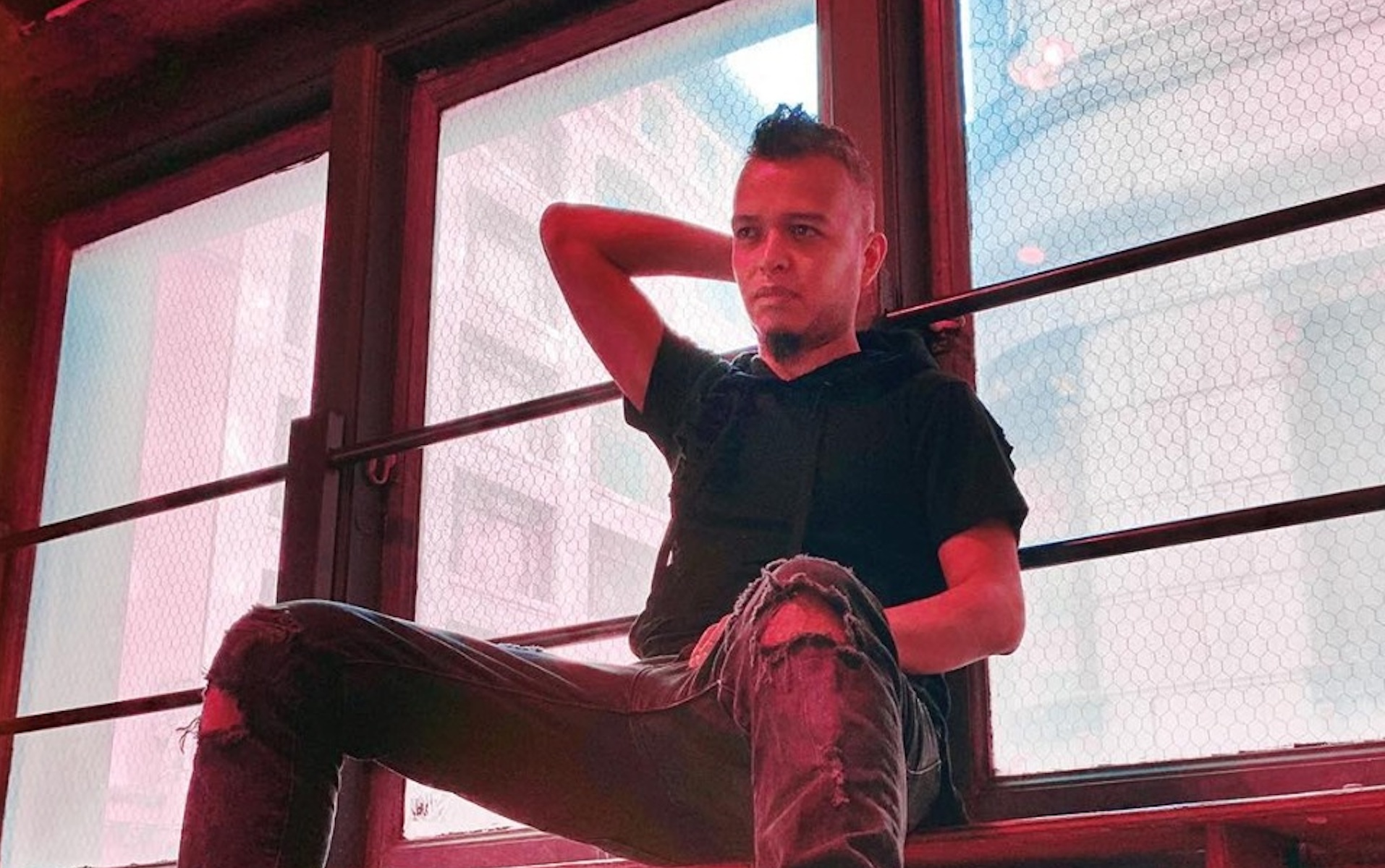 Our playlists today is marked by something new and something familiar. The new is veteran San Francisco producer Nightlane, who makes his to[p-billing debut today (October 17) with a blistering new electro-pop tune called “Dead Flowers.” It features vocals from the familiar side of this equation in Jordyn Kane, the Orlando-born singer and actor who has written songs for Sofia Carson and Anna Kendrick and whose music has appeared in films like Bad Moms and Blockers. On “Dead Flowers”, the two link up for an intense electronic music bop that flirts with both retro and modern flair without ever losing grip of its pop core.

“’Dead Flowers’ is about being in a relationship that has run out of love, and has no room to grow. When you both know there is no future but you stay together because it feels comfortable and you fear being alone” says Nightlane.

We’re expected to get additional singles from Nightlane in 2020, but the dude is already off to a nice start with this super-polished dance floor banger. Fire it up below.