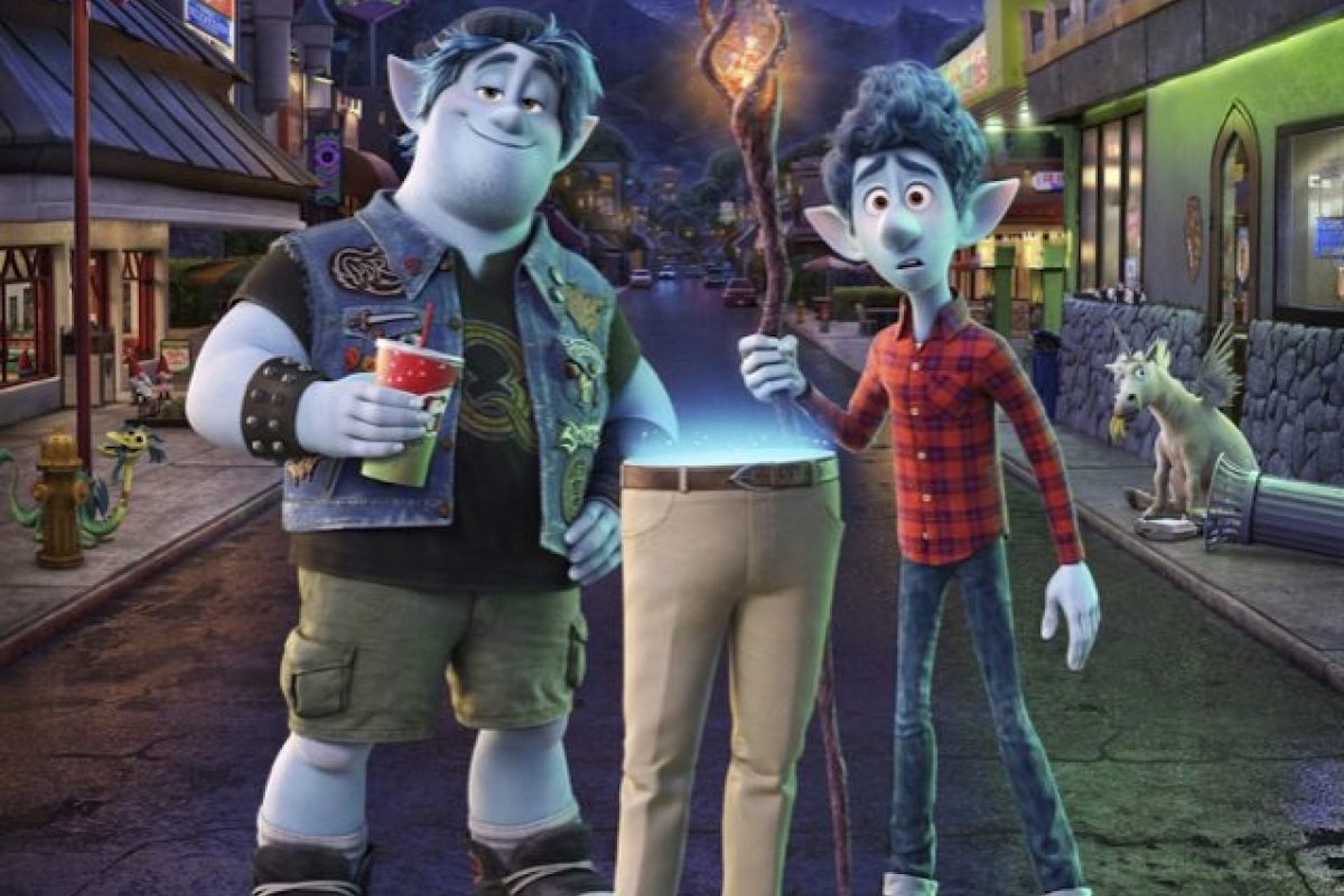 Well, it’s been quite a decade for Pixar, all things considered. After racking up hit after hit after hit in the aughts, the once-classic animation studio became what every critic feared it would: A puppet arm of the Walt Disney Company, churning out sequel after sequel with only a few solid original films to tide over the faithful as they took their young children to see Cars 3: This Time Lightning McQueen Might Die!. Happily, it looks like the studio might slowly be getting back on track: They’ve got two original concepts coming to the screen next year: Pete Docter’s Soul, which sounds pretty wild, and Dan Scanlon’s Onward, which is a fun-looking fantasy about the struggles of a formerly-magical society that has now come to resemble our own drudge-filled hellscape. Talk about escapism!

The studio dropped a new trailer for the project earlier on Thursday, and you know what? It looks pretty good, especially if you like seeing Chris Pratt and Tom Holland play elves who revive their dead dad’s bottom half using a magic staff (oh, we can relate to that premise quite a bit: We did the same thing and totally fucked up our family reunion a few years ago, and Aunt Martha still won’t talk to us because of it). But without any further adieu, let’s move onward to the trailer for Onward.

So we’re pleasantly surprised with that, all things considered. Scanlon’s really looking happy to be given a little bit more room to breathe, now that he’s been given some slack on his corporate IP leash (dude made Monsters University, so you know he is probably thankful to be working on something with a little soul to it.). Only time will tell if it’s any good, but it’s looking fine so far.