Black Calavera light up our eyes and ears with jagged ‘Cigarettes’ 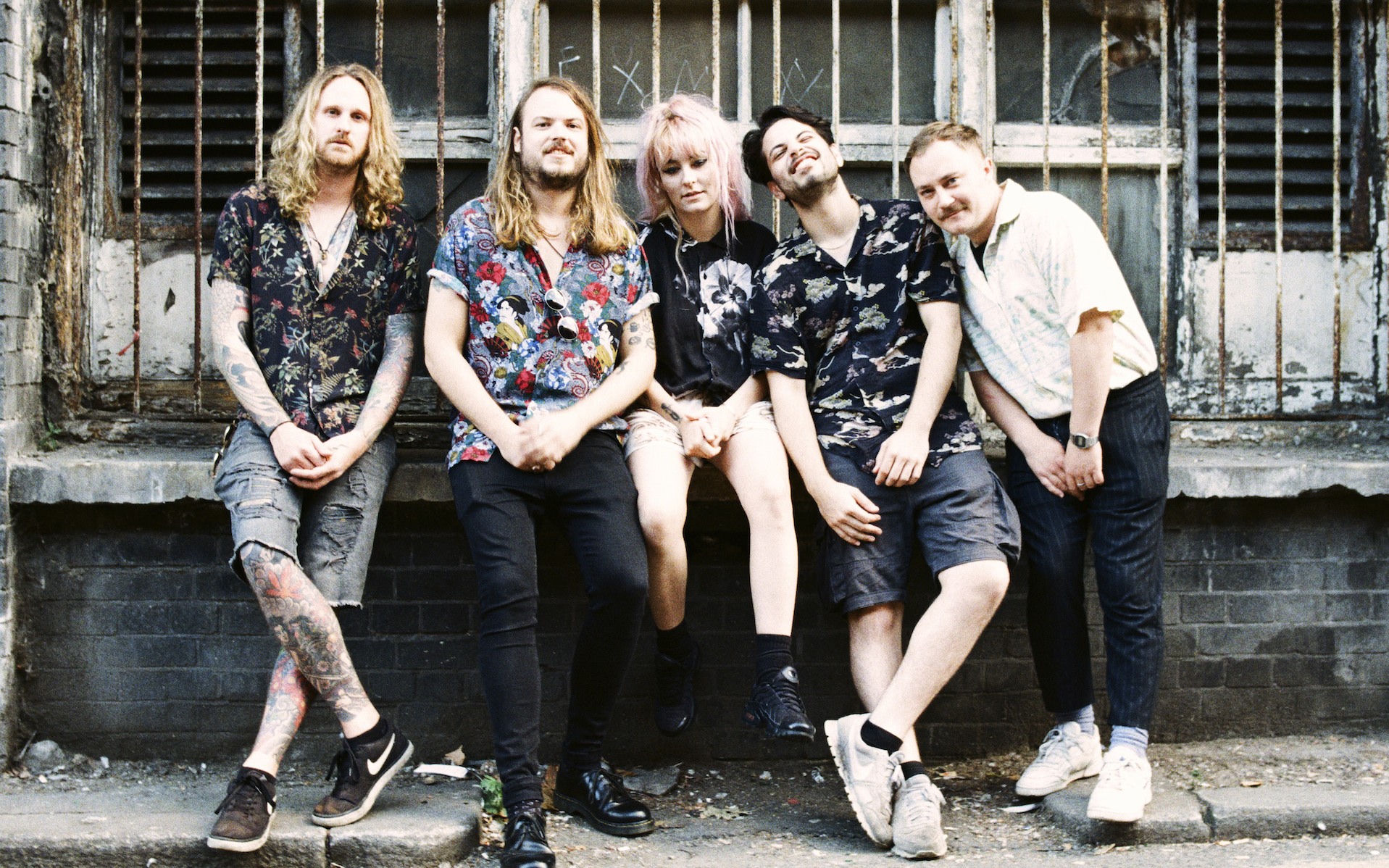 Back in May, Black Calavera released their debut single “Generation” — and we totally slept on it. We’re not making that same mistake twice, as the London guitar-rock band are back with a new track called “Cigarettes”, and its beautiful jagged noise is carrying over across the Atlantic and onto our shores with whipsmart fury. There’s a fun swagger and weathered high-gloss to the band’s gritty rock and roll sound, but when the smoke clears and singer singer Charlie Bungay offers up “Surprise, surprise, she lit my cigarette with her eyes”, it’s clear this is a band hellbent on updating all our perceptions of alt-rock in 2019. Light one up via Spotify below.