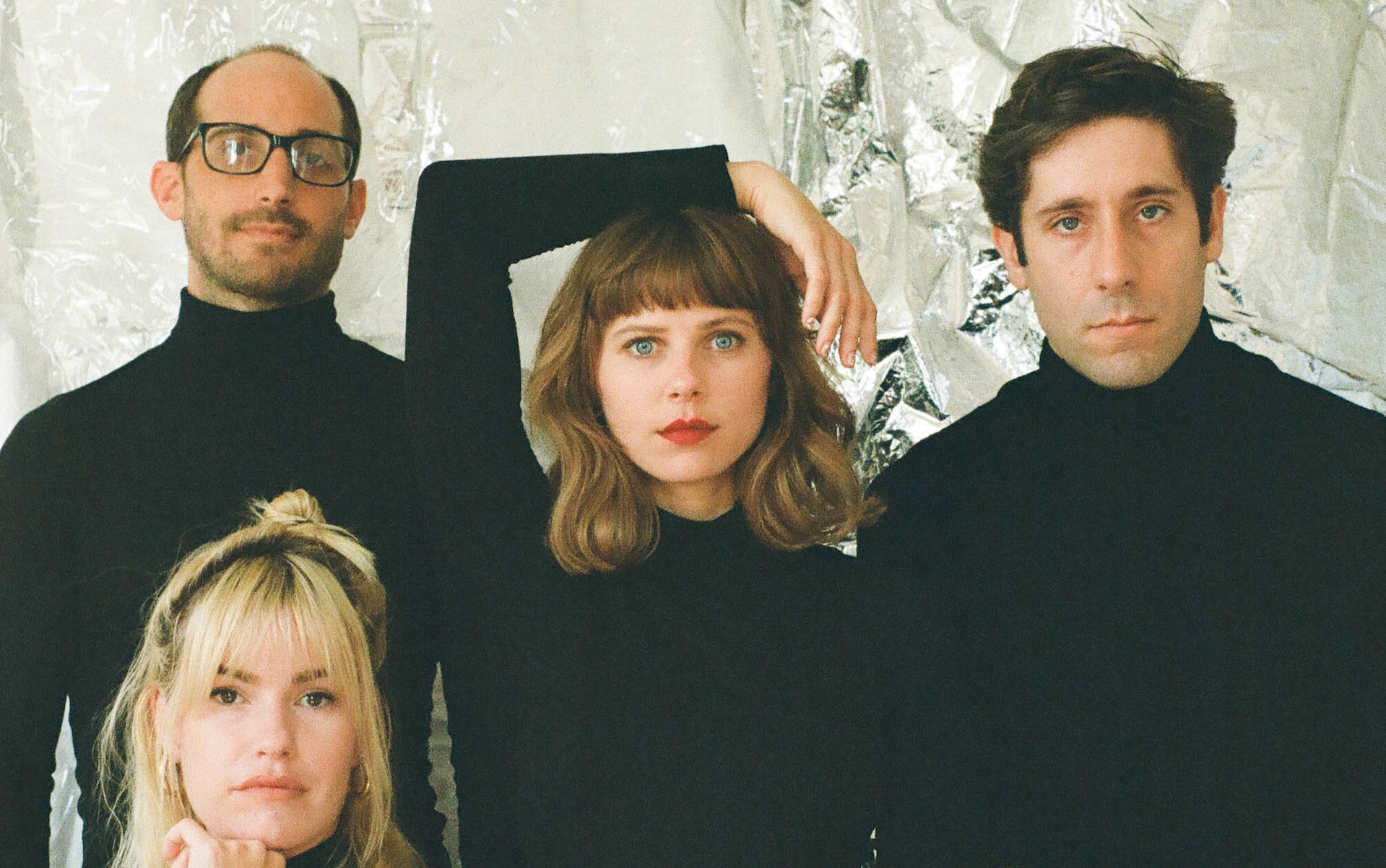 It really doesn’t take long for Public Practice’s new single “Disposable” to let you know just what type of dance party you’re wandering through. In fact, it takes about 15 seconds, when that spiked bassline pulls you in like some type of rapturous lasso. The latest from the Brooklyn band (which features Scott Rosenthal of Class Actress and Beverly acclaim) is a surefire whip across post-punk parties of both our youth and tomorrow, and it feels like a rise in prominence is inevitable as we slowly get ourselves together for 2020.

“Staring at a beach covered in tangled seaweed, the question began to form; as you watch a loved one get swept into a mad sea of a situation, how do you fight something seemingly so much bigger than yourself — for someone else?” Public Practice ask. “From here, ‘Disposable’ began to take shape. This was our first song we completed in our Brooklyn studio where we are recording our debut LP.”

There’s already some kind of promise building here, as this new joint follow’s up the band’s 2018 EP Distance Is A Mirror. Public Practice will show this one off (and more!) when they play The Dance in New York City on November 14, and they gaze their strobe-lit eyes across the Atlantic for a UK tour in the May of next year.