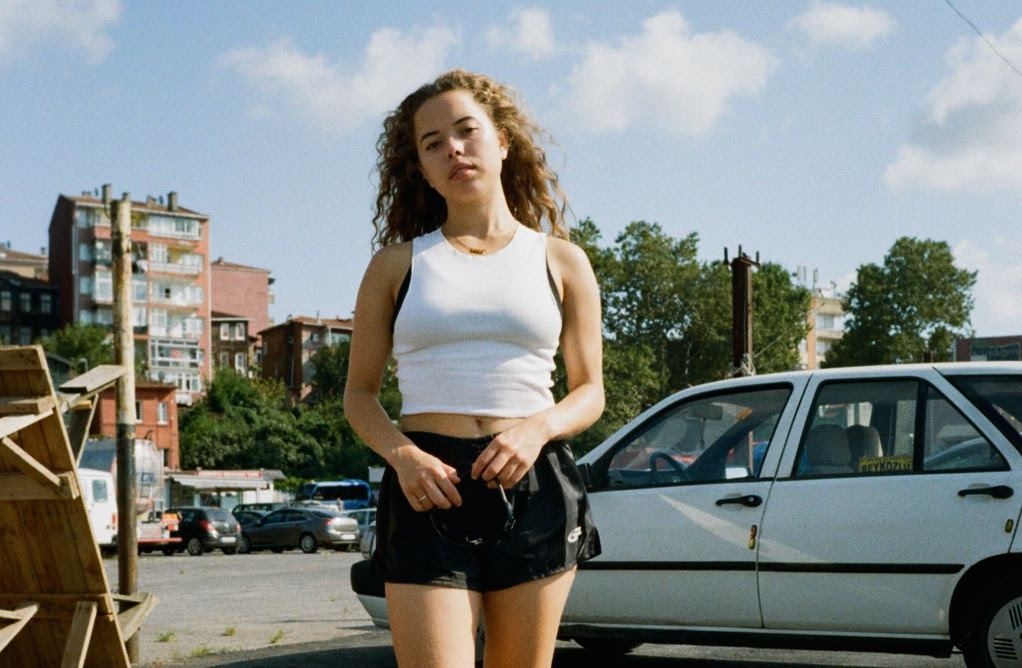 We’re pretty enamored with Nilüfer Yanya, and now just because her name is very similar to ours. The British composer, singer-songwriter, and guitarist was one of our can’t-miss artists at last summer’s Pitchfork Music Festival, and her star shine has only grown ever since.

Today (October 8), Yanya’s land is back on Vanyaland with a new alt-pop single and video “H34T RISES”, a re-imagination of her Miss Universe track “Heat Rises.” The visual was shot in her father’s hometown of Istanbul by her sister Molly Daniel.

“The original song ‘Heat Rises’ came together over a year or so, maybe,” Yanya says. “I felt really lucky I was able to work with Dave Okumu on this, there was a lot to learn just being in the room with him. I had the rough demo and beat on my phone for maybe a year, but it wasn’t until the lyrics were fully realized that that it really took shape as a song for me. The original track works perfectly in the album but when I decided to re-release it as a single, I thought a few changes to the mix and structure might help it jump out more and that’s where ‘H34T RISES’ came from.”

Heat rises, and so does Nilüfer Yanya.