This ‘Zombieland: Double Tap’ red-band trailer wants to remind you the movie exists 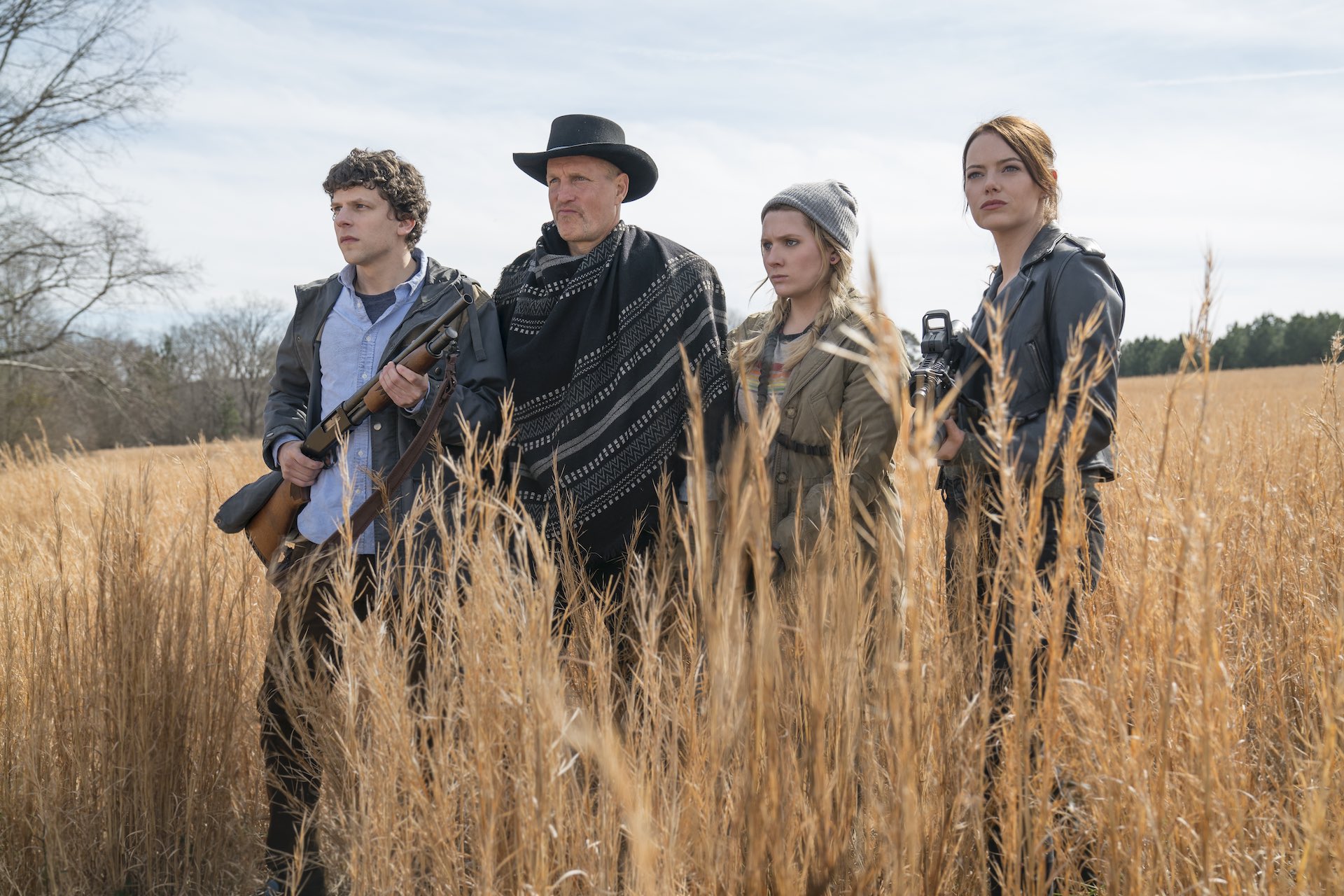 Be honest with us: Did you remember that a Zombieland sequel is coming out in 11 days? We keep forgetting that this thing exists — though that’s not a knock on what’s sure to be a perfectly cromulent movie — but between the Joker wars that took place on the Internet this weekend to the soon-to-come Jojo Rabbit battles that’ll be taking place in two weeks time, our attention is spread a little thin. It seems like Sony also forgot that Zombieland: Double Tap is coming out in just under two weeks (the marketing budget for this one must have been an astonishing amount, that’s for sure), so they’ve finally managed to drop another trailer for the project, and this time, it’s a red-band one. So, don’t watch this shit at work unless you want to be known as the person who lost their job because of a Woody Harrelson movie. And if you’re going to do that, wouldn’t you rather be watching The People vs. Larry Flint?

“A decade after ‘Zombieland’ became a hit film and a cult classic, the lead cast (Woody Harrelson, Jesse Eisenberg, Abigail Breslin, and Emma Stone) have reunited with director Ruben Fleischer (‘Venom’) and the original writers Rhett Reese & Paul Wernick (‘Deadpool’) for ‘Zombieland 2: Double Tap.’ In the sequel, written by Rhett Reese & Paul Wernick and Dave Callaham, through comic mayhem that stretches from the White House and through the heartland, these four slayers must face off against the many new kinds of zombies that have evolved since the first movie, as well as some new human survivors. But most of all, they have to face the growing pains of their own snarky, makeshift family.”