The Florets capture a ‘Five Foot Vice’ on 16mm 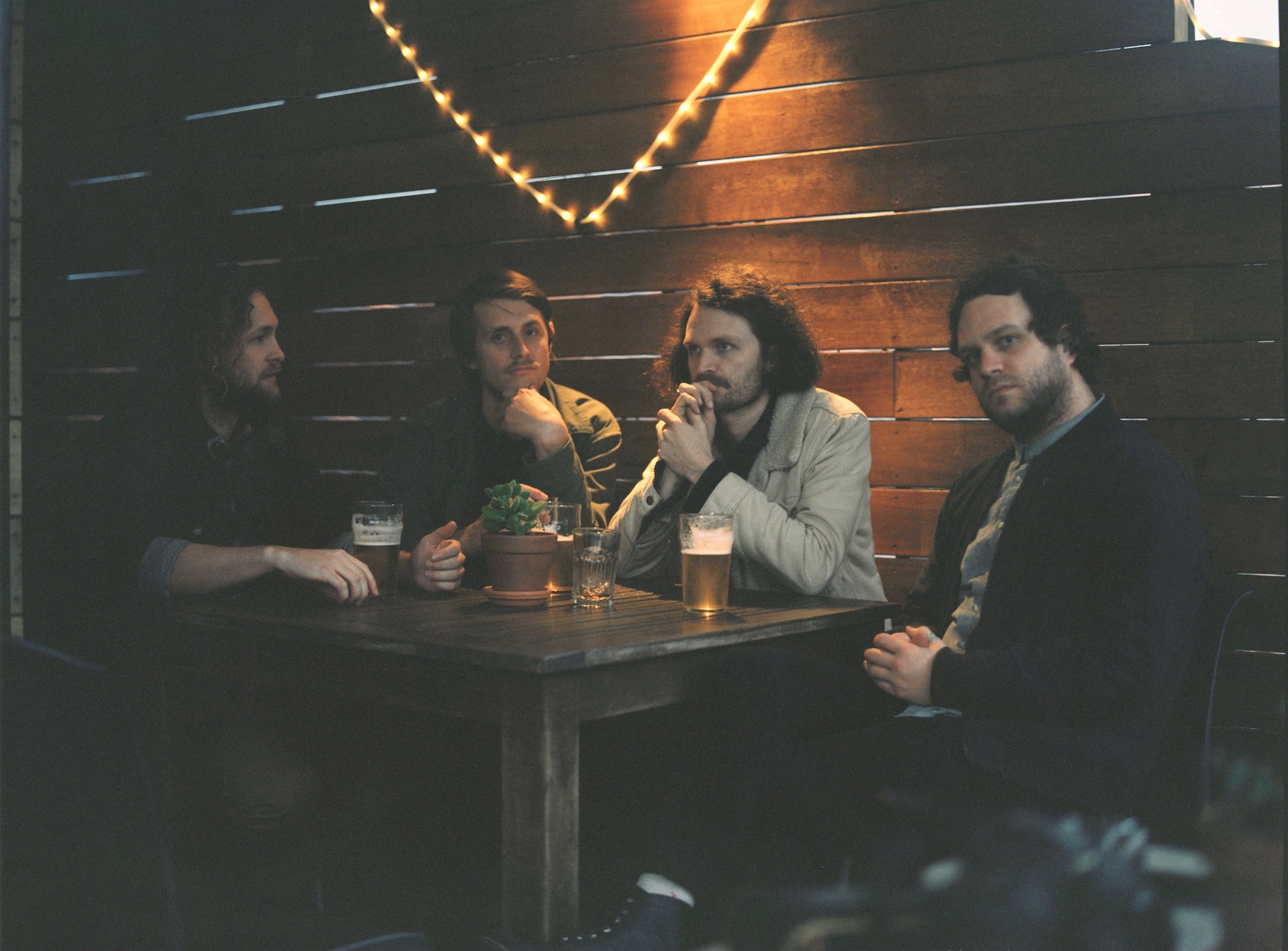 Make a song with a charged word like “vice” in the title, and it oughta be at least a little bit shifty. Make that song into a music video, and it demands an element of menace. Rest assured, Australia’s The Florets have that very brand of seediness on lock with their vid for “Five Foot Vice.”

Adding another dimension to their recently-released EP Friction Made Fiction, the new video (out today, September 23) maybe would be better suited with a title like “16 mm Vice,” because that’s exactly the kind of film used to capture all their fuzzy garage-rock sleaze.

“The initial idea for the music video came pouring right out of the first listen,” says video director Jordan Giusti. “The band had already done all the hard work creating a really defined tone and atmosphere, so we were simply putting images to that. We decided to shoot on super 16mm film, which was challenging but well worth the gritty aesthetic that comes up in the final product. Having planned out meticulously timed long takes that went with the tempo of the track made editing the clip a matter of just assembling the pieces together. The whole process was very fun and organic in its development and execution.”

“The scenes wisp quickly through confused characters, darkness, warmth and confusion,” the band adds of the video’s cadence. “This symbolizes the dizzied mind that is constantly pulled back into the light by friends and lovers. The camera work is super important in an effort to portray this instability. Having the shots zooming close up and quickly flying into the next scene is similar to a dream where you are chasing something but it is always just out of reach.”

Try to keep up with every turn of the new vid below, and check out Friction Made Fiction here.