Michael Christmas wrestles your weekend to the ground with ‘Triple H’ 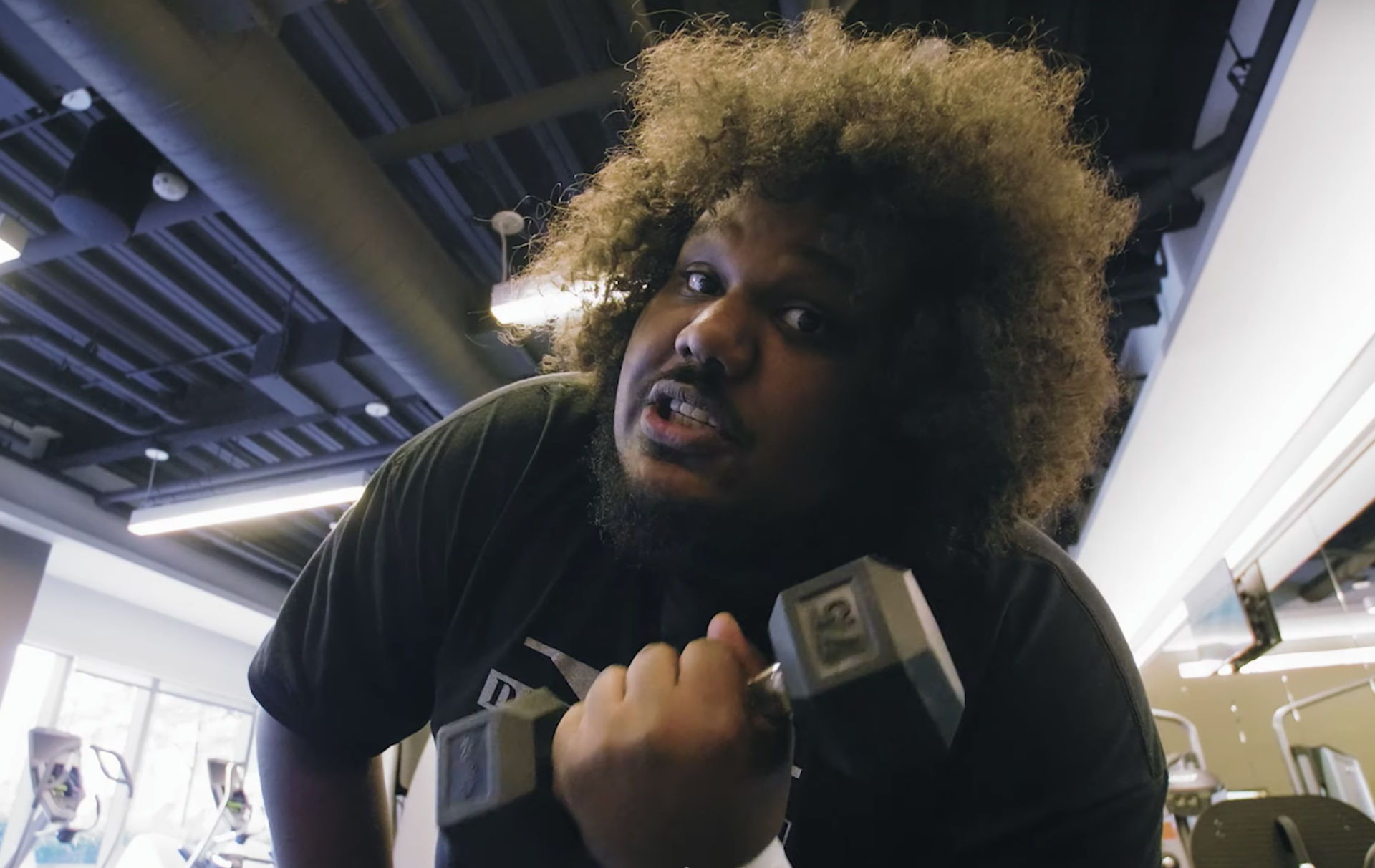 For fans of Michael Christmas, the weekend just got a whole lot merrier — in a sweaty, aggressive kinda way. The Boston rapper shared his new song and vid “Triple H” today (September 20), right after being nominated for Hip-Hop Artist of The Year at the Boston Music Awards. Named after the pro wrestler, the song and accompanying video are a DIY ode to retro-style smackdowns, but this isn’t a game to Christmas; it’s a revival of one of his favorite hobbies. “Anyone who knows me knows I’m the biggest wrestling fan so making this was a dream come true for me!” he shared on Twitter. “[I] used to run through the halls screaming SUCK IT lmao.” Press play on the new video and track below, and catch Christmas at Red Bull’s Beantown Uprising with Cousin Stizz and Van Buren September 27.