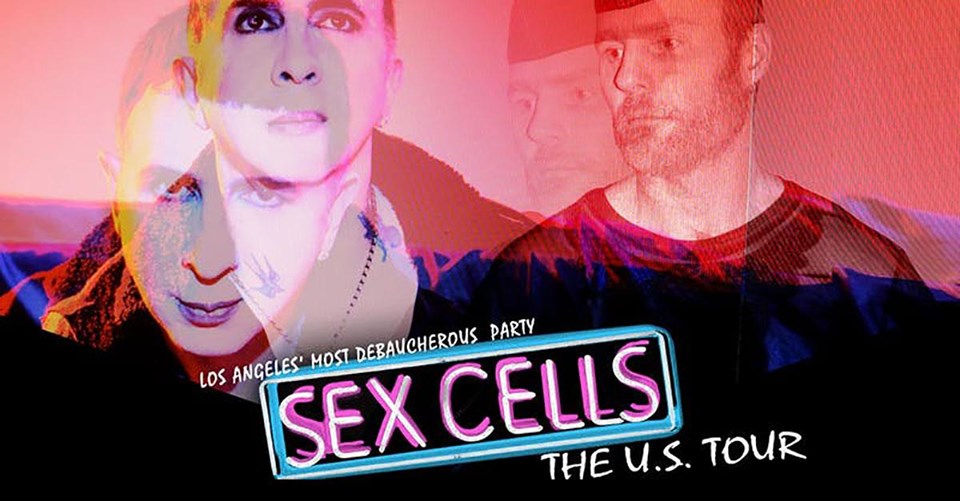 Tour dates for Sex Cells, a collaboration between the Los Angeles party of the same name and Almond and Hercules & The Love Affair, has slowly trickled out this week, and Boston’s has been confirmed: Halloween night (October 31) at The Paradise Rock Club.

“Los Angeles’s Sex Cells party was birthed out of Lethal Amounts art gallery, an intersection of all things underground: art, fashion and music,” reads an event description published last month by Brooklyn Vegan, when word of this holy union began to go public. “We are heading out on the road for SIX SEXXXY DAYZ OF PURE DEBAUCHERY with Marc Almond performing Soft Cell, Hercules and Love Affair, TR/ST, Plack Blague and many more freaks.”

It goes on: “Sex Cells is the epicenter LGBTQIA community at large, synonymous with radical genre and gender line blurring. Attracting and uniting various communities all the while offering performances from up and coming musicians, world-class techno and house DJ’s, in addition to renown cultural icons. With a backdrop of colorful characters, artists, drag queens, dominatrixes, muscle men and punk rockers, Sex Cells bridges the gap! Sex Cells is a night that cannot be described, only experienced.”

But it looks like this Halloween party in Boston is the one not to miss.

Lucky us. Get advance tickets here.