Alexander Padei collects the best collabs in Boston on ‘F*** It, We’ll Do It Ourselves’ 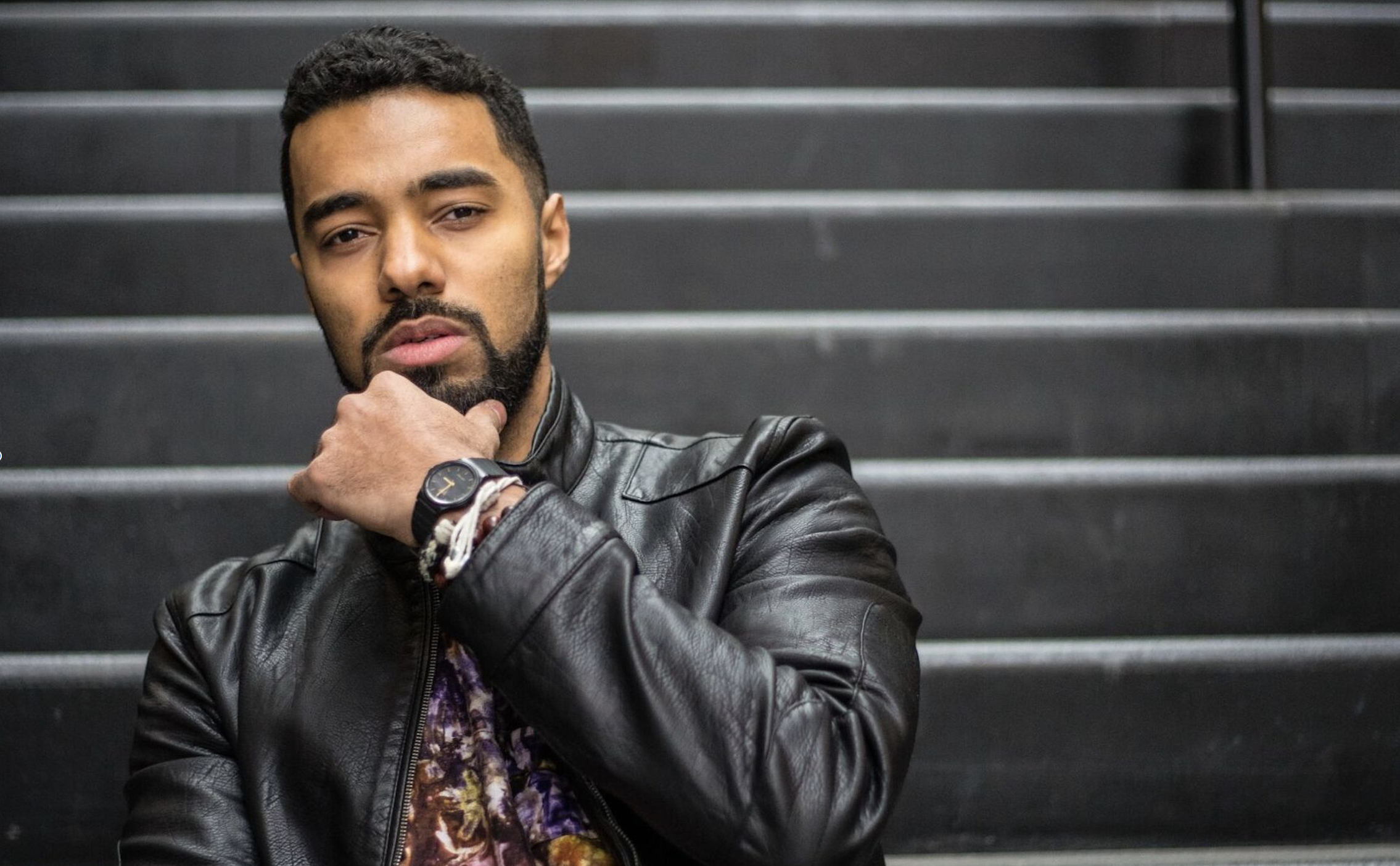 A year and a half ago, Alexander Padei commenced a musical project that could have failed spectacularly.

The formula he established for his new tape stacked the odds against his favor: 18 artists, plus one visual album, crafted in intimate spurts and fashioned into a “visual DJ mix.” The Cambridge-based beatmaster called it F*** It, We’ll Do It Ourselves, a salute to the strong DIY ethos that permeates the Boston music scene, aiming high in every direction with this new beginning.

But for all the bravado and somewhat self-explanatory nature of the title, the name doesn’t tell the entire story. Padei didn’t just want a community mixtape — he wanted a next-level entrepreneur project. And he had to learn that it didn’t need to be perfect to be epic.

Released August 12, the tape hits all of Padei’s targets; F*** It, We’ll Do It Ourselves (FIWDIO) is provocative, visionary, and fruitful for every creative involved.

“I’ve worked in entrepreneurship and music, both, for a long time,” Padei tells Vanyaland. “I’ve always felt that there’s a connection between the two, especially when you consider the origin stories of history’s great hip-hop artists and producers compared with those of inspirational business leaders like Elon Musk and Steve Jobs. For me, there’s no difference between NWA and Apple. Both started in a basement or their mother’s garage. Both were introducing something that was fundamentally unacceptable to society. Both decided to trust their guts and move forward despite all the hate and the no’s and the general lack of support at the beginning of the journey.”

Combining the talents of 18 different artists across 21 songs and a visual album, his 18-month labor was one of practice and appreciation for the art of collaboration — and, perhaps more dauntingly, an exercise in improvising and growing past imperfections.

Inspired by an in-person interview with Laidback Luke, who noted to Padei and the audience that “you weren’t ready for the music industry until you can make records, consistently, in five hours or less,” Padei’s grind started with a goal to work with at 30 or more artists over the course of a year. His goal provided a catalyst for the FIWDIO tape, integrating him in education panels and discussions with other Boston hip-hop artists and producers. Through aggressive networking and studio work with other local artists on his show The Cold Call – a invitational challenge where Padei works with guests to create a  record on camera in under five hours – he established his grade-A roster for the tape.

“I made this mixtape primarily to learn and practice the craft of releasing records,” Padei elaborates. “When I decided to put out a mixtape project I didn’t know how to do it. Now I do. A huge part of the story of this project there’s a realization that you don’t need to know all the answers in order to get started.”

Still, Padei put in the hours while he was figuring out the course of the project; he mixed and wrote or co-wrote each song, made the majority of the beats, and planned and directed the entire main video shoot, even when his original plans went belly-up.

“I see the mixtape as an all-out rejection of perfectionism,” he adds. ”Newness/innovation and perfectionism do not go well together, at all. So far, all the answers I have found have been found through doing and experimenting and taking risks that don’t always go well. When I listen to the project as the producer and writer or co-writer on all the tracks, I can hear dozens of mistakes and imperfections and quality control issues that make my head spin. But then I realize it doesn’t matter because, as I said before, this was an experiment and this was practice. The artists and myself attained so much creative satisfaction, growth and collaborative goodwill from putting this project together that minor mistakes like that quickly begin to not matter. And by the way, there’s always another record.”

Other obstacles tested Padei’s patience, especially when it came time to record the visuals for FIWDIO. Getting even a fraction of all the collaborators in one location proved to be a challenge, and the original locale for the video shoot cancelled on Padai 24 hours beforehand, leaving him to scramble for new scenery. The extra labor, he says, added another layer to the project’s depth, and was inspired in part by the Netflix special on Beyoncé’s 2018 Coachella performance, Homecoming.

“I think it’s a natural evolution from earlier projects. . . Matt [Collamer] and I realized that showcasing the creative process in such a direct way could add a ton of value for the artists involved,” Padei says. “And for us, one of the important elements of that project was finding fundamentally new ways to tell musical stories. Right around that time, I saw Beyoncé’s Coachella performance on Netflix. It totally blew my mind. It also felt as though the work I was doing had new significance. I realized that the cold call didn’t just need to have significance within each episode but could eventually paint a picture of Boston’s music scene overall. Further, I realized that I had an opportunity to create a similar collaborative experience on the visual end with this mixtape. From there there was no going back.”

The tape and visuals have been circulating on the web since mid-August, but Padei confirms that the already-multilayered project will unveil even more features in the coming months, such as behind the scenes interviews and documentary-style content.

Albeit released weeks ago, FIWDIO is the experiment that never ends. And that — for both Padei and his listeners — is the beauty of these beats.