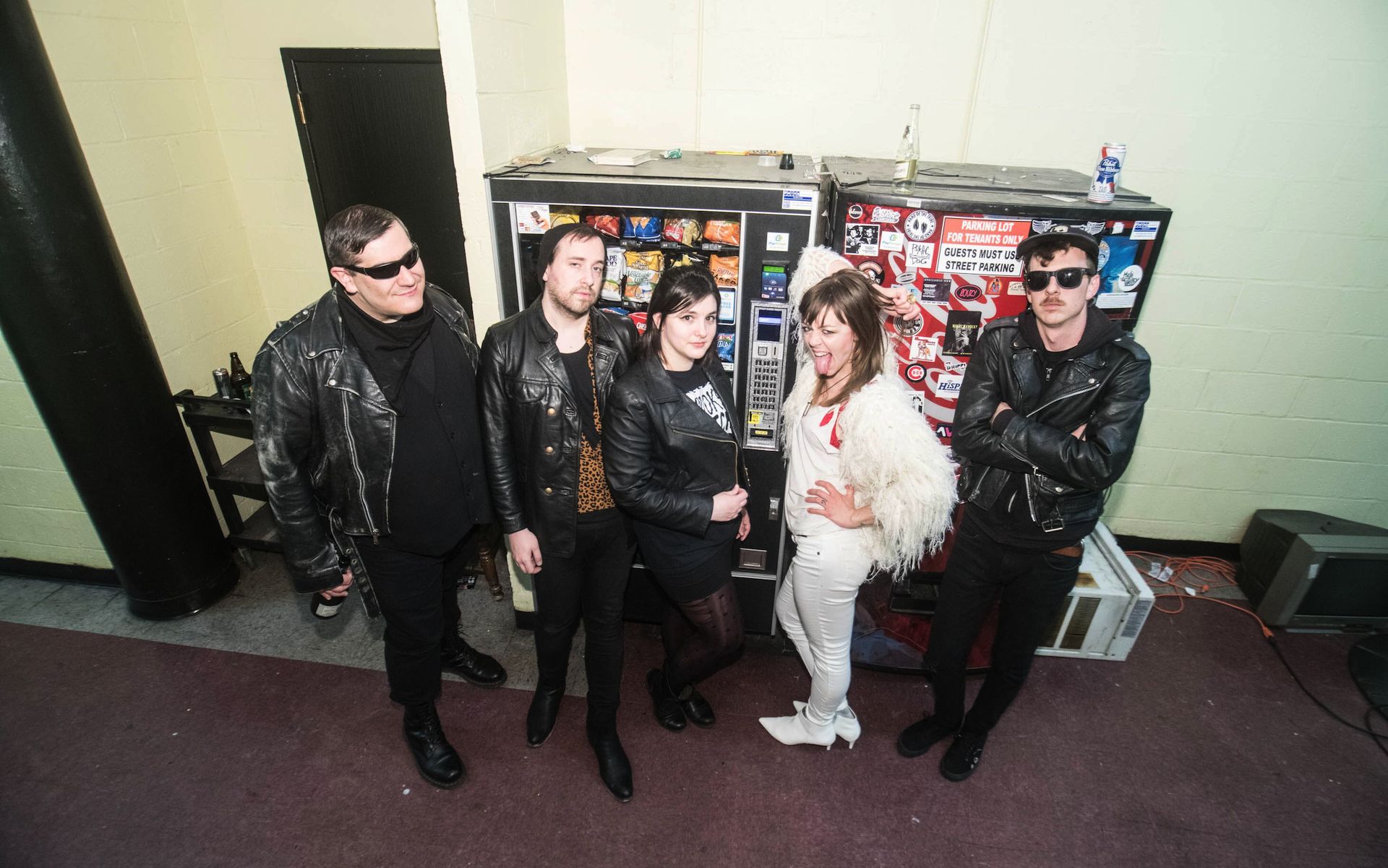 The Gala have been on a non-stop grind through 2019. The Boston-bent and glam-fueled rock and roll band dropped a firecracker of a new album called Bad News back in March, and have been taking it to the unsuspecting masses across our wilting country pretty much ever since. Now, they’re back with a new tune called “Gimme Gimme”, a 145-second jolt of hot garage-punk glitter sex in song form that’s featured on the new Demonic Demos comp, issued by Istanbul’s Kafadan Kontak Records. As The Gala shake a sweat and begin to take this shit inter-national, catch them September 6 at Alchemy in Providence and then September 28 for the back-end of White Dynomite’s Double Trouble weekend spectacular at O’Brien’s Pub in Allston. Crank it.