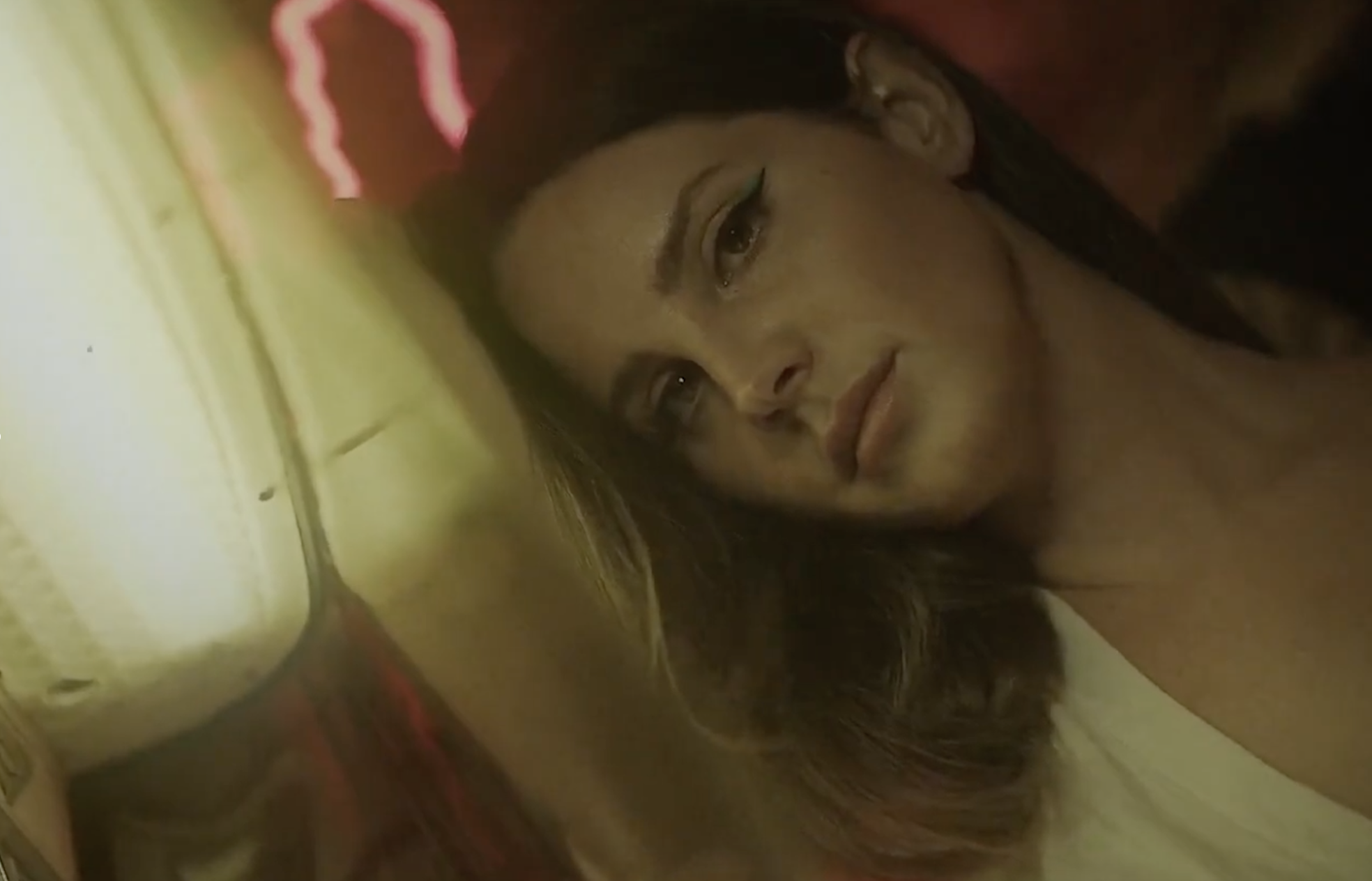 Lana Del Rey can confess that she’s burned out on “the culture” all she wants, but ‘Murica will always eagerly await her latest dose of poetry-fueled Americana.

Preparing for her forthcoming record Norman Fucking Rockwell, due out August 30, the sadcore queen today shared a double music video for her new songs “Fuck It I Love You” and “The Greatest”. The double-down release comes roughly a year after her videos for “Mariners Apartment Complex” and “Venice Bitch,” which will also appear on her new album.

It’s not that we don’t believe her — because we’d never doubt our nation’s half-poet-laureate, half-sweetheart — but it’s far more likely that Del Rey is just winded from carrying the entirety of pop music’s retro-loving culture on her biker-jacket-clad back.

Catch both of her new clips below.