The Comedy Central Roast of Alec Baldwin gets its lineup 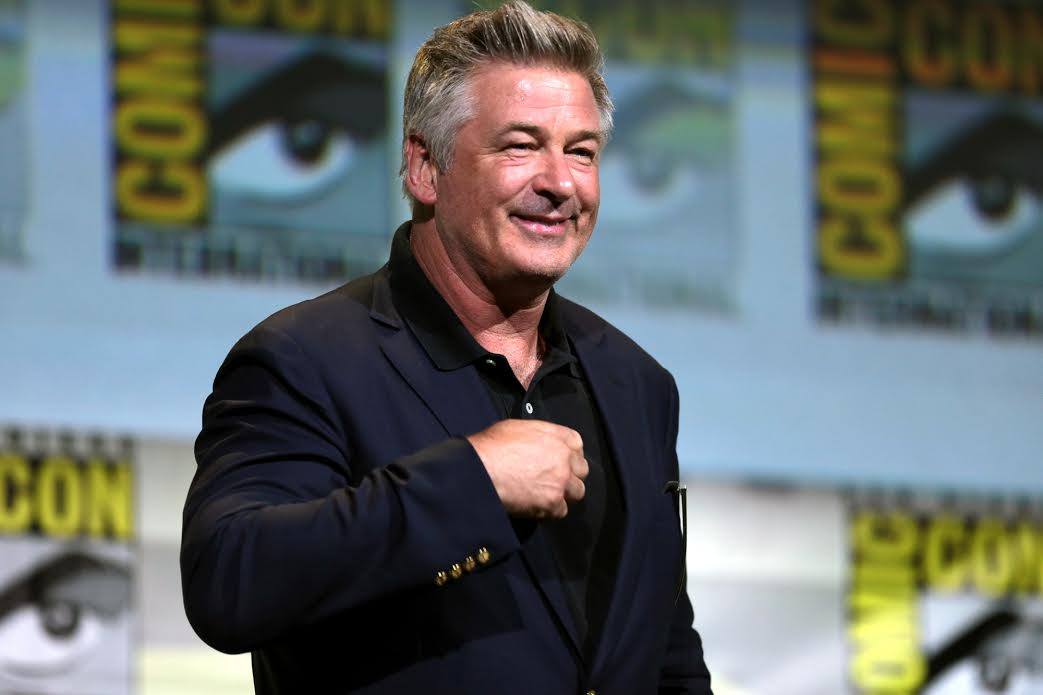 The latest roast will premiere September 15 on Comedy Central

With nearly every year comes a new Comedy Central Roast, and with every roast comes a new lineup of hard-hitting entertainers who hold nothing back with reckless abandon all in the name of bringing the pain, and sometimes cringeworthy attempts at humiliation to the star of the night, as well as their fellow dais members (just ask Ann Coulter).

The latest roast is almost exactly a month away, and we now know who will be making it rain on this year’s roastee, Alec Baldwin.

As announced by Comedy Central on Monday (August 12), a mish-mash of entertainers will take the stage, with Robert De Niro, Blake Griffin, Caitlyn Jenner, Joel McHale, Debra Messing, Chris Redd, and Jeff Ross set to join Roast Master Sean Hayes on the dais for the network’s annual roast, which will honor Baldwin for its 2019 installment. Additional Roasters are said to be announced shortly.