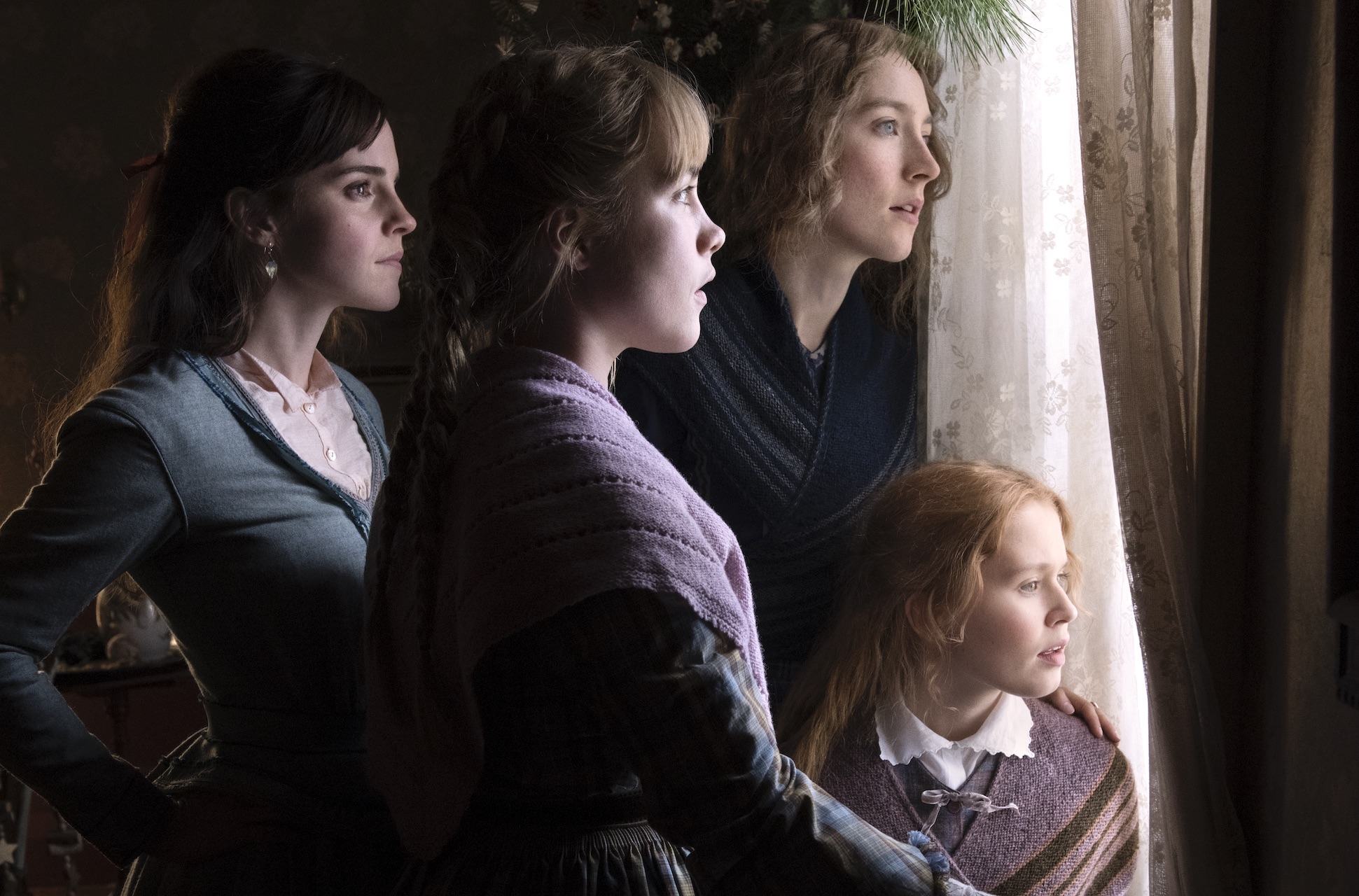 Ever since we first saw images from Greta Gerwig’s adaptation of Louisa May Alcott’s classic Little Women a few months back, we’ve been excitedly waiting to see the first footage from the film. On Tuesday, Sony Pictures finally answered our prayers, and dropped a trailer for the film. It looks pretty solid, that’s to be sure, but that’s to be expected from Gerwig at this point.

Without much further ado, here’s the trailer:

Well, this looks pretty fun. It’s been quite a while since we’ve read Little Women, but we’re excited for how tonally different Gerwig’s interpretation of the text will ultimately be from other adaptations. That said, the footage will probably be much better in context, because there’s a bunch of things we don’t really care for about this trailer (That music! Good lord!). Then again, this is just some early advertising, and you know how often that fails to reflect the quality of a final product.

Here’s a synopsis, though if you wanted the full details, you could probably buy a copy of the novel for about 10 cents:

“Writer-director Greta Gerwig (‘Lady Bird’) has crafted a ‘Little Women’ that draws on both the classic novel and the writings of Louisa May Alcott, and unfolds as the author’s alter ego, Jo March, reflects back and forth on her fictional life. In Gerwig’s take, the beloved story of the March sisters – four young women each determined to live life on her own terms — is both timeless and timely. Portraying Jo, Meg, Amy, and Beth March, the film stars Saoirse Ronan, Emma Watson, Florence Pugh, Eliza Scanlen, with Timothée Chalamet as their neighbor Laurie, Laura Dern as Marmee, and Meryl Streep as Aunt March.”

Little Women hits theaters on December 25. It’s skipping all the fall festivals because it’s assured to be a slam dunk with that cast, so we’ll have to wait a little while to hear how it it is.