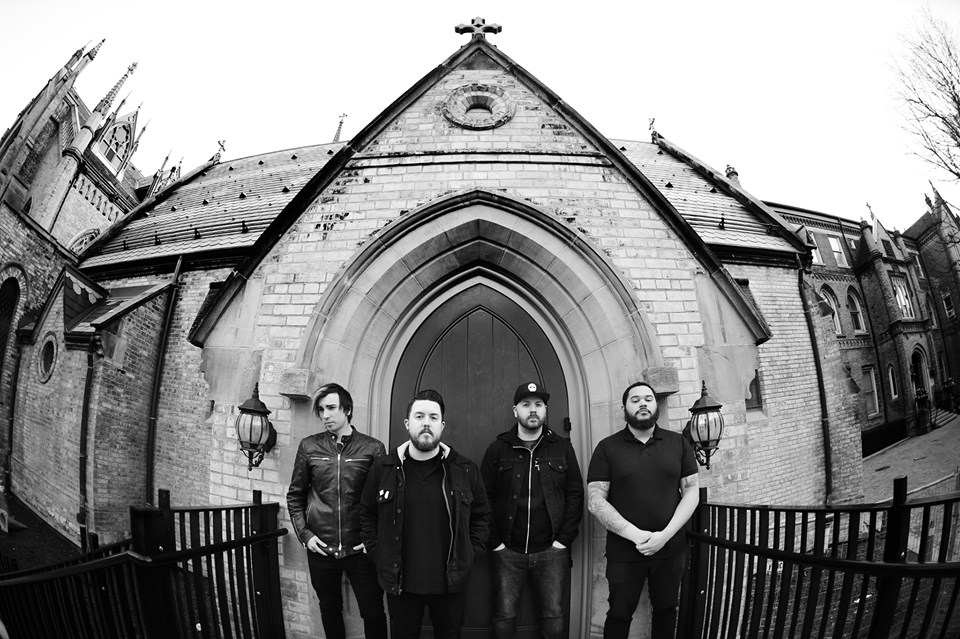 What Studio 52 Says: Hailing from Toronto, Sparrows have spent the better part of the decade making a name for themselves both at home and among their neighbors to the south. With the advent of their newest album Failed Gods (out today through Sound Anxiety Recordings), Sparrows can add another trophy to their case. Their previous release grabbed our attention a few years back and had us salivating for their next creation. The 2016 10-track behemoth in Let The Silence Stay Where It Was extracts the essence of post-hardcore and injects a slice of atmospheric rock to construct a new standard in the genre.

At the time of this article being written, Sparrows have released two tracks from Failed Gods:” “Fifth Helena Drive” and “A Little Crowded Death.” The glimpse into the new record these singles provide confirm their talent is not lightning in a bottle — their fifth release since 2011 is their most mature and polished one yet. The seemingly flawless progression of inventiveness from each album to the next is astounding and convinces us Sparrows is one of the finest and most capable bands in the scene today.

The Boston leg of their Failed Gods release tour brings Sparrows to O’Brien’s Pub in Allston this Monday night (August 12). No stranger to playing our venues, the band is slated for their most substantial Massachusetts performance yet with their latest album hot off the presses and a stacked line-up including Girih, Reprieve, and Rasputin. We highly recommend not staying in on a Monday night for once and getting to this damn gig. Sparrows have never flown as high as they have with this new record, and we don’t believe they’re coming down any time soon.