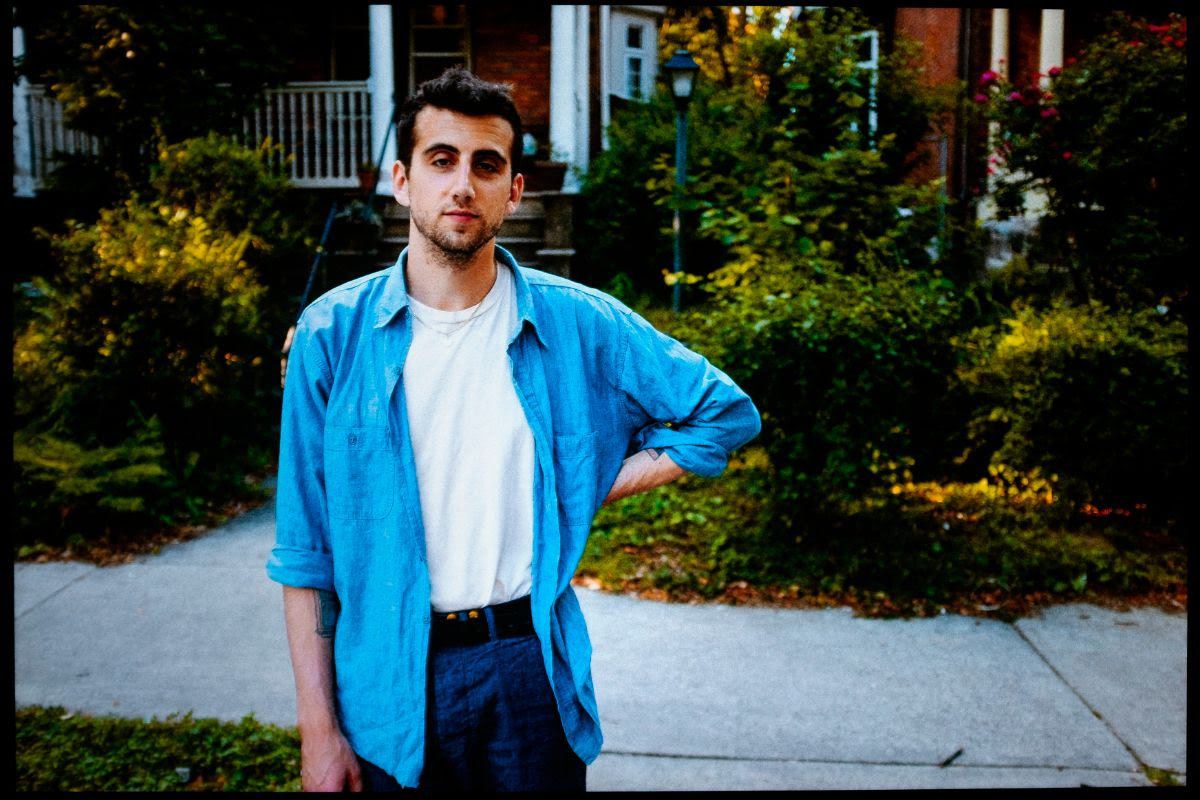 We don’t know who needs to hear this right now, but Cymbals Eat Guitars remain one fucking incredible band. But sometimes the dudes have some other itches to scratch, and now the Staten Island band’s frontman, Joseph D’Agostino, has branched out with a new project called Empty Country, and two new tracks, “Ultrasound” and a b-side titled “Jets”, have hit streaming services today (August 7).

Of the noisy, blissfully-aware “Ultrasound,” D’Agostino says the following: “My sister-in-law Robin was diagnosed with Stage 4 breast cancer in the summer of 2015. She is now NED (No Evidence of Disease!) and has been for more than three years. But whenever my wife Rachel goes in for her biannual examination and has imaging done, we are always pretty on-edge, to say the least. This song is about a bleak and scary week in January 2018 while we were waiting on a biopsy report following a suspicious-looking ultrasound. It features two of my heroes: Rachel on the high harmony and Charles Bissell of The Wrens on the low harmony.”

Meanwhile, “Jets” has a lighter origin story, as Dagostino says that track is “about tripping acid on Block Island in the summer of 2018, and about the end of civilized society.”

A full LP from Empty Country Look will be out next year via Tiny Engines, and two live dates with Purple Mountains loom on the more immediate horizon: August 11 at White Eagle Music Hall in New Jersey City, and the following night at Philadelphia’s World Cafe Live. More to come, we are sure.