Joel McHale took his time, and delivered a gem of a debut comedy special 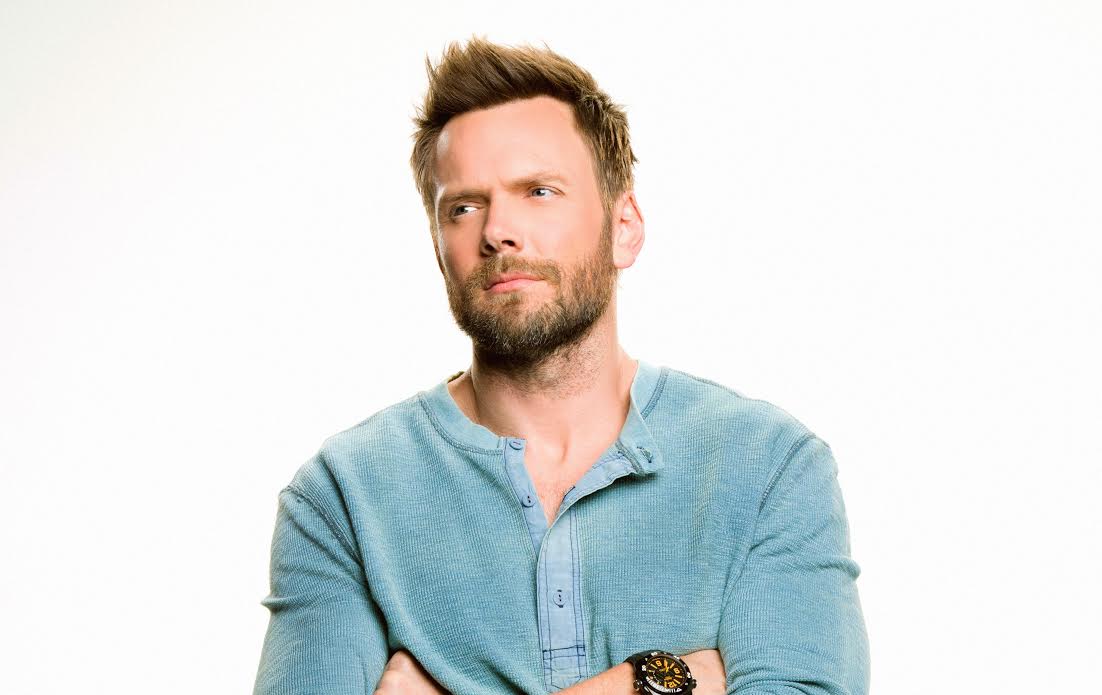 Joel McHale has traveled all over the world, and taken a deep dive into what makes each city he visits tick, mostly for the sake of keeping parts of his stand-up material fresh and local. And in no way is Pyongyang — err, San Jose — an exception, either.

With Live From Pyongyang, which drops today (August 6) through the Comedy Dynamics Network and is available on iTunes and Amazon Prime, McHale brings his debut stand-up special to the surface after years of hitting theaters and clubs all over the country, presenting what is essentially a travel log of impressive and hysterical detail as the final product. While he certainly made his rounds along the way, and he’s happy to see the special finally out, he’s also readying himself for the next chapter, with a brand new batch of material already set to go back out on the road.

“I’m glad it’s finally getting out. It’s something I’ve been working on for a few years, and my greatest fear was that it would suck, but so far, while most people are probably lying to me, it doesn’t suck so bad, so I’ll take that,” McHale tells Vanyaland. “I’m glad it’s out, and I’m looking forward to people destroying it.”

McHale has been on the stand-up grind for the last few years, but he would like to point out that while he’s had a lot of projects take up the brunt of his time, like E!’s The Soup and NBC’s Community, he’s been plugging away at progressing his stand-up chops since 2004. However, while he’s felt passionate about his stand-up game, McHale admits that he just didn’t have the time or energy while working on those shows to put in the amount of stage time that would warrant a special until now.

“I’m obsessive compulsive and have ADHD, so when someone asks me if I want to try something, I go into it with so much effort that I begin to ignore personal hygiene,” says McHale. “I had been offered a few chances over the years, but it was at a time where The Soup and Community were both going, so it was hard to get an hour to myself, let alone, giving an hour to my family. It was just one of those things where I didn’t feel like I could give it what it needed because I didn’t have the time.”

Now with the ability to trek the country, and really see the nooks and crannies of cities all over the world, McHale has made it a point, before getting on stage every night, to write 10 to 15 new minutes of material pertaining specifically to the foibles of that city. A number of those musings made it into the special, but a handful, including quips about Boston, McHale’s hometown of Seattle and certain parts of Canada had to be trimmed out in order to fit the given time frame.

While he had more than enough cities to choose from when it came to shooting his special, and names to market it under, McHale has never been one to take the simple or bland way out. His work in TV and film has always been unique in the way that you may not understand it, but you know it’s funny. When it came to naming his special, McHale wanted to go outside the box, like usual, and even with using a common formula, he injected his own flare seamlessly, and once the title of “Live in Pyongyang” began to confuse people, he knew he had made the right choice.

“With specials, you always see the comedian’s name, then ‘live from blankedy-blank,’ and I thought that maybe we should make it a city that would never have a comedy special.  Or maybe they will. Maybe I should try to do something from Pyongyang next time, and see how it turns out, and see if I get thrown in jail.”

Just because the two most time-consuming projects of his career are in the rearview doesn’t mean that McHale is through burning the candle at both ends. Sure, he’s not plugging away for 75 hours a week on a TV show, but with a handful of projects, including a Shark Week special last month, as well as the revamping of Card Sharks on ABC, McHale is still keeping his schedule hella full, but he’s having a lot of fun doing it.

“I’m always trying to do everything all at once, which is probably not smart, because I’ll die young, but I like to focus on all of it, with stand-up being on the weekends or at night, and during the day, I’m doing everything else. It’s a real workaholic’s problem.”

McHale enjoys localizing his material to fit any given city, and while people around him questioned him on whether people in Tennessee would understand references on the special that are specific to the Bay area, the Happytime Murders actor trusts his fellow Americans to be familiar enough with cultures in other cities to catch on and enjoy the material. Additionally, as you’ll see in the special, McHale takes aim at many different aspects of different cities and cultures, but that doesn’t mean he doesn’t love the cities he’s been to.

“With all of these places I’ve traveled to, I don’t think I’ve ever walked out and thought about how much of a shithole it is,” says McHale. “Once I do the internal investigation, and find out all the cool facts about a place, like in Jackpot, Nevada, where people were telling me there was nothing there, but I went for possibly the most beautiful jog of my life there. I end up falling in love with the places I go and the people that live there, and I really feel like the best way to get to know someone is by making them laugh.”