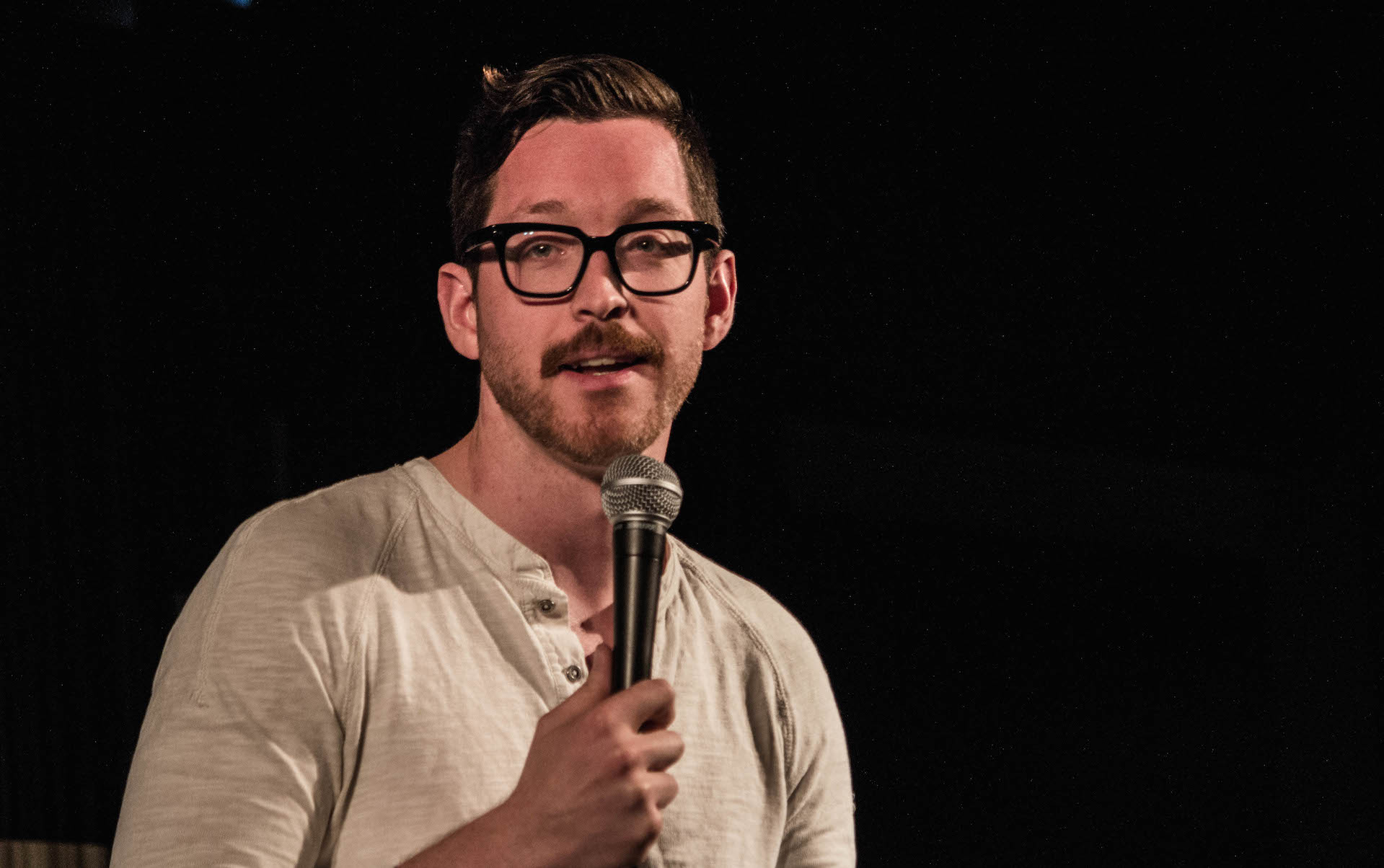 The stand-up vet headlines Nick’s Comedy Stop for the first time this weekend, and he’s hoping to bring you on a journey

Sure, Will Smalley has done headlining sets before, and has graced the stage at a number of comedy festivals over the years, but he has yet to headline a famous comedy institution like Nick’s Comedy Stop… until this weekend, that is.

With a headline gig at Nick’s on Saturday (July 27), Smalley isn’t nerve-wracked, since he’s had experience in the headlining slot before, but he isn’t getting ahead of himself either. The mystique and legend that permeates the stage on Warrenton Street isn’t lost on the Brockton native, and he couldn’t be more excited for the opportunity.

“At this point, I’m not being cocky, but I’ve done [headlining sets] before, but it’s great to do a headlining show at a place that’s so well-known,” Smalley tells Vanyaland. “Nick’s is still the name that people recognize, so it’s cool to have this be kind of my first big headlining spot in Boston.”

With more than 10 years behind him in the comedy game, Smalley has made a name for himself by doing more than just your normal stand-up sets. He’s launched and taken on projects with his fellow comedy comrades, like Old School Game Show and Surprise Party Comedy, and has turned them into must-see events, by curating experiences that he hopes audiences won’t soon forget.

As for his stand-up material getting any recording time for an album of his own any time soon, Smalley is way more interested in bringing unique experiences and elements of his comedy to audiences in new ways, rather than add to the plethora of content already out in the ether.

“People around me have definitely asked me why I haven’t cut an album yet, but I think this will prompt me to do more longer feature sets, and maybe book my own stuff for a one-night-with kind of thing,” says the Brockton native. “Those kinds of experiences are more interesting to me than releasing an album. Like with Old School Game Show, the more I can think about creating a unique experience, that is what tickles me more than putting together an album of material I’ve compiled over the last ten years.”

Even still, Smalley admits that the different mediums in which he delivers his comedic flare all feed off of each other, at least to some degree. For instance, his work with Old School Game Show helped him realize the more theatrical side of performing that he had within him, and that, in turn, has helped him loosen up on stage when he’s doing stand-up. He’s hoping the crowd will notice that at Nick’s as he’s looking forward to pushing himself a little bit farther, now that he’ll have more time to do his thing.

“It’s really all about being able to stretch out my legs with jokes, and to be able to have the audience come with me on a journey, because you don’t always get to do that with the shorter sets where you have to present yourself right away and the economy of language is really important,” says Smalley. “Another good thing is that I have a great amount of people in my life that haven’t seen me do stand-up in awhile, or seen my act evolve since early on, and [I’m looking forward to] getting to show them what time and effort has done to further my brand of comedy.”