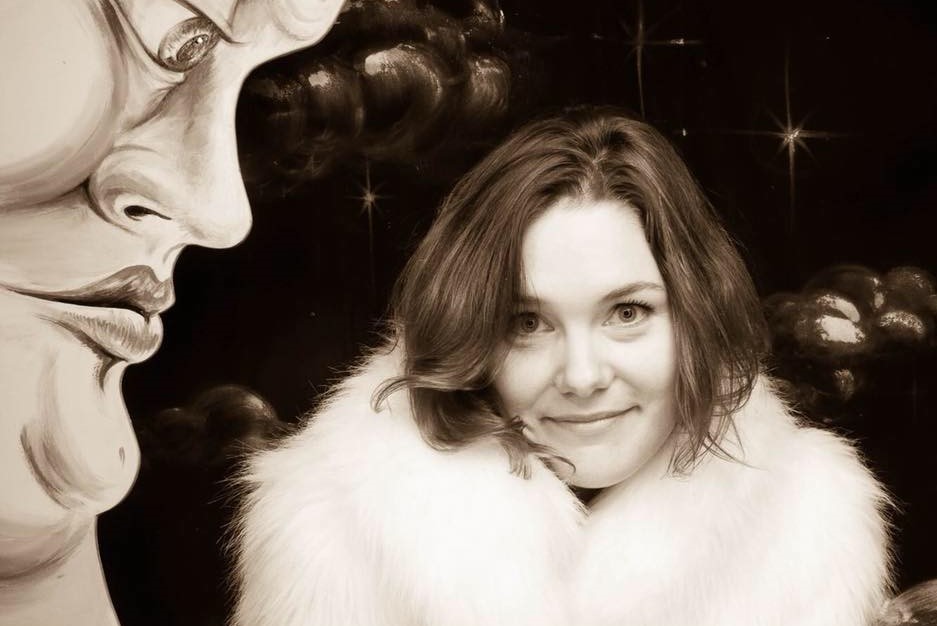 If you’ve ever caught yourself wondering what it would be like to see the skill of stand-up comedy meshed with the excitement of March Madness, well, Emily Winter has you covered.

With One-Liner Madness, Winter returns to Great Scott on Saturday (July 27), one night after appearing at the Allston venue’s Friday night showcase, The Gas. One-Liner Madness had a successful first go of it at Great Scott in 2018, with 64 local comedians going head-to-head in a March Madness-style bracket system, who are all equipped with their best one-liners — although, two sentences are acceptable, since the set-up/punchline aspect is the key. Joined by The Gas’ own Rob Crean, who will serve as the evening’s guest judge, Winter is looking forward to the positive energy she’s experienced in the Boston comedy scene, and after Casey Crawford won the contest last year, she’s also looking forward to crowning a new champion.

“Boston is actually my favorite city to do comedy in, and it was so much fun to do the show in Boston last year,” Winter tells Vanyaland. “Everyone was good, the quality of the jokes was amazing last year, and everyone was really supportive of one another. We do this show all over the country, and Boston is definitely one of my top places to go with it, and I’m pumped to see who wins it this year.”

As someone who unhesitantly admits to being very competitive, Winter loves the fast-paced environment in which the 64 comics dwindle down to one winner within 90 minutes, and she feels that giving the crowd the chance to participate has been the driving force behind the success of the show in different cities.

“It’s super fun and fast-paced, and it’s just a really cool chance for the audience to participate, and if there’s a comic or a joke you don’t like, it’s wonderful, because you have the power to eliminate them and only see them for a few seconds,” says Winter. “I think that’s why it’s really resonated with crowds all over the country.”

Originally the format of a charity show for an animal shelter in Brooklyn, Winter quickly realized, upon putting the show on for the first time, just how much fun the format was. After doing the show in Brooklyn for a few years, Winter wanted to bring to other cities around the country, as a way of connecting with other great, booming comedy scenes.

Hosting a number of these shows every year, Winter has had the chance to bring it to a number of cities outside of Brooklyn, like Boston, Chicago, and Denver, and while she loves the reception from audiences, she’s also noticed how the shows have brought comedy communities together, as well.

While she’s had the chance to witness interactions of different comedy communities all over the country while putting on the show, Winter is quick to credit Boston as a one-of-a-kind community of artists who would rather support than spite each other, and getting the chance to see that chemistry again has her most excited to return to the city this weekend.

“Some comedy scenes are really competitive in a negative way, but I’ve never found that to be the case with Boston,” says Winter. “I love the camaraderie that’s very specific to Boston. It’s very positive, especially compared to other cities, so I’m honestly just really excited to have a fun night and watch everyone support each other, and see all of these great minds come together.”