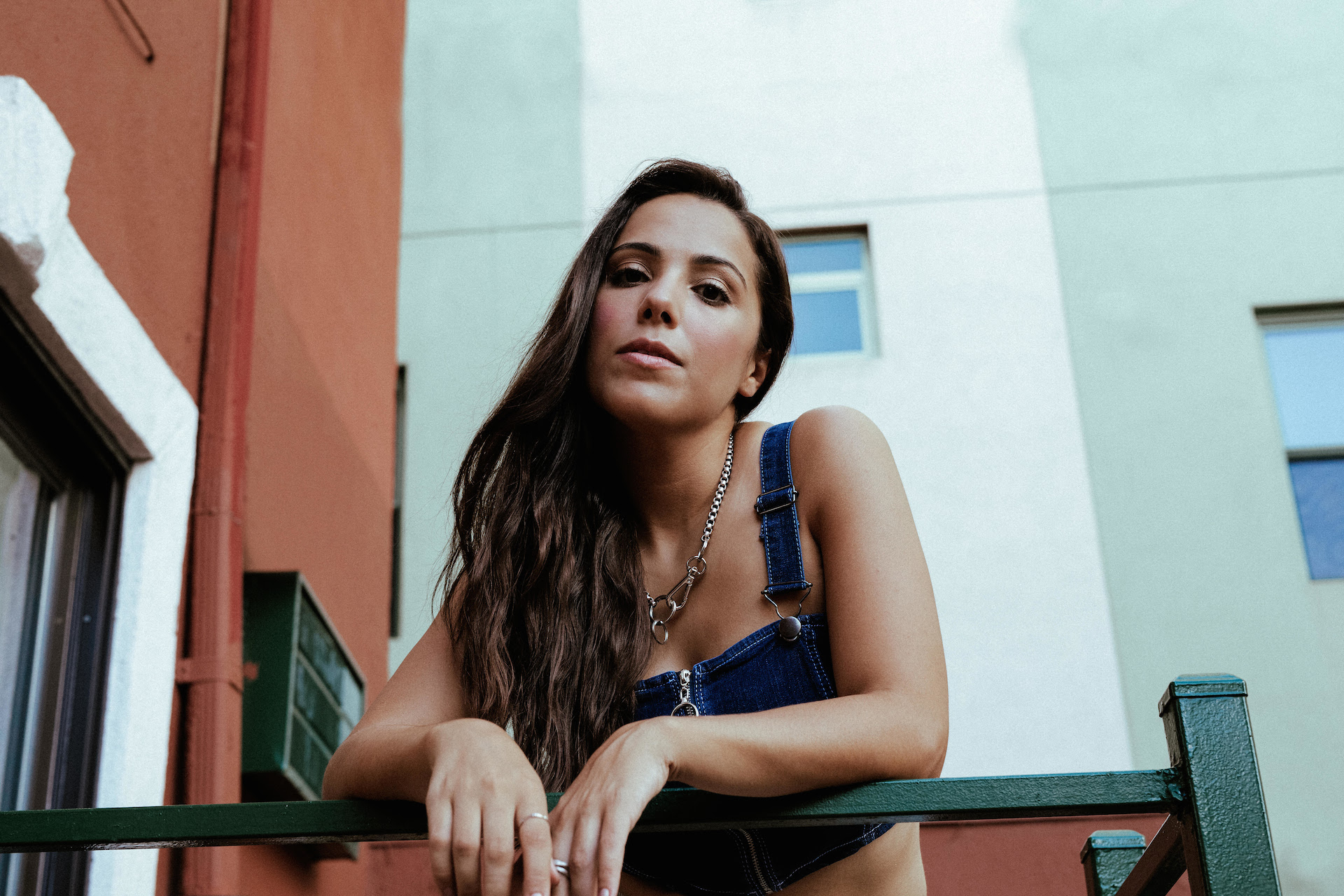 We’ve been pretty sweet on New York singer EVVY and her infectious alt-pop ever since this pink-smeared digital magazine was in its early formats. But as Vanyaland has grown and evolved over the past five years, so has EVVY. Today (July 19), she returns after a bit of a personal re-focus with a new bop called “OOMS”, its title an acronym for “Out Of My System” and its sound another uplifting blast of glossy brilliance. “‘OOMS’ was written during a time where I confronted the anxiety and depression that I had let takeover my life,” EVVY says of the track, her first new track in four years. When she sings “I won’t let emotion be the end of me,” it resonates. Welcome back.