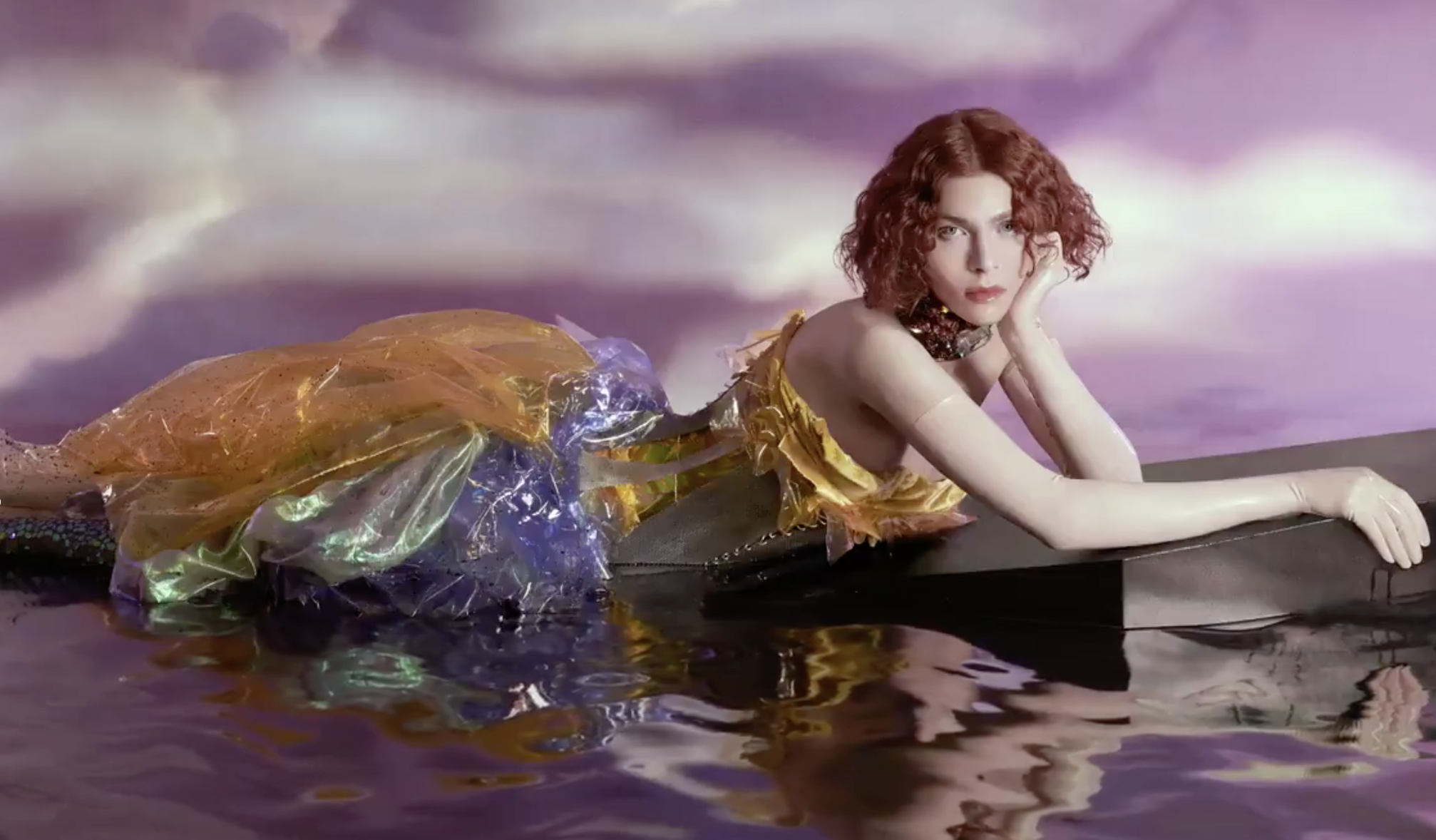 You’ve heard of beer album launches, now get ready for something a little more chic: SOPHIE has announced that she’s releasing a “non-stop” remix version of her 2018 record Oil of Every Pearl’s Un-Insides, delivered via CDs and a clutch bag.

Here’s the catch — the offer is limited to 100 copies, and the double remix album is only available when you purchase the clutch bundle for $285, leaving no option for only purchasing the album [cries in industrial pop music]. As of print time, the clutch bundle is still available on SOPHIE’s website, if you’ve got the extra dough to go shopping.