Chelsea Wolfe draws us in closer to ourselves with ‘American Darkness’ 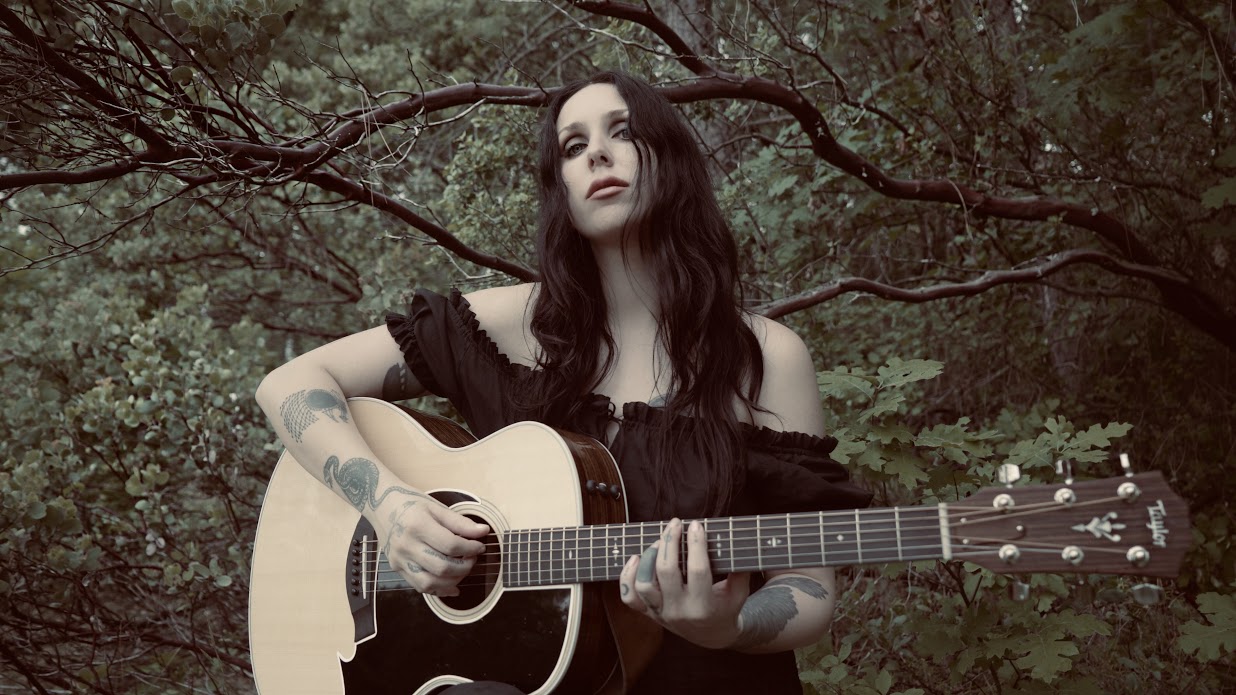 Chelsea Wolfe has been enchanting our hearts and minds with her natural blend of gothic folk-rock for the better part of the decade, and now the California native is set to soundtrack our autumn in darker hues with September album Birth of Violence.

This week, she pulls the shade down on summer with another selection from the LP, a video and single package swirling around a wind-swept composition titled “American Darkness.” The video for the track was directed by Karlos Rene Ayala, and is something Wolfe calls “expression of freedom and beautiful humans being themselves.”

And it feels like fall has tumbled backwards into summer.

“I’ve been reading tarot cards for myself for many years, and researching the symbolic expressions of the cards for this video made me want to dive even deeper,” Wolfe says. “To represent that, I played both The Fool and The High Priestess cards in the video, to embody both the beginning of the journey, and the realization that the sacred knowledge I was seeking was inside me all along.”

After performing at The Cure’s Pasadena Daydream Festival on August 31, Wolfe then sets out on a North American acoustic tour. It arrives in Boston for a seasonally-appropriate October 29 appearance at Royale.