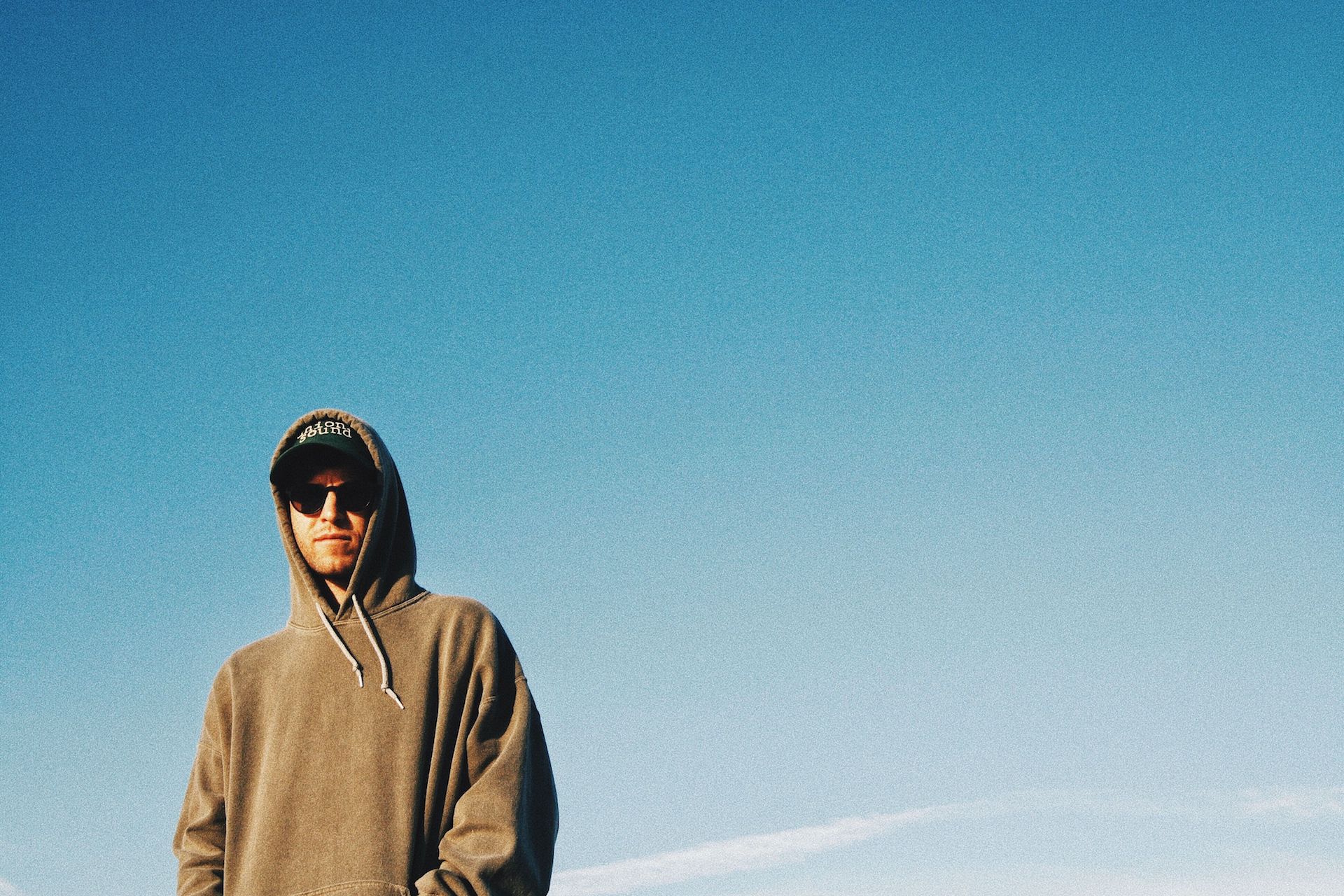 Feel free to call Boston’s Rah Zen everything but a procrastinator. As the electronic-hip-hop artist releases his new record Upon The Apex today (July 12), just know that he started recording the tracks in the summer of 2017… well before he even had his debut album for record label Dome of Doom, Midnight Satori.

Framed against the backdrop of Arizona deserts, Israel, and a drive from Boston to Los Angeles and back, Upon The Apex comes off as expansive from the jump. The 14 tracks of the record meld together like a lax chill-hop Youtube compilation with a more worldly influence, starting with “Ritual.”

“Upon the Apex begins with a call out to the energies of the highest plane,” Zen says. “The track confronts the journey, the pain, the joys, and the excitement of what’s to come while charging forward into another day. The gritty guitar and ceremonious chants signify the intense passion and intention put into the ritual of creating beats and pursuing my ambitions. It’s the blast onto higher ground, the jump to the apex’s entrance. ‘Ritual’ represents all the things I do in my day that feel personal, sacred, and essential to my livelihood.”

Even more far-reaching is Zen’s slew of featured artists: Kadeem, Dirty Merlin, CLYDE, Dephrase, and 3Deity, who he collaborated with in Tel Aviv, all make appearances on Upon the Apex.

“3Deity is virtually unknown at this point, but we met in Tel Aviv, Israel and had a strong impact on each other’s trip abroad,” Zen explains. “We recorded two tracks in Israel with the homie Fortyforty of InchPerSecond Records, who co-produced what became ‘Incandescent.’ I dug some records that day at a store called Haozen (The Third Ear) and the sample for the track was from a ’50s era Yiddish record I found on that haul.”

Although some guest rap verses err on more assertive, forcing Zen’s beats to take the backseat to their bars, there’s a still an omnipresent meditative quality that idles throughout Upon the Apex. Certainly nosier — and more meaningful – than any new age filler music piped into spas and retreats, the album proffers a trippy set of tracks that are well-suited for falling into a spiral of artistic self-reflection. That same aforementioned 3Deity collab, “Incandescent,” put Zen’s entire introspective mindset into motion.

“’Incandescent’ is about having a relentless internal fire urging you to pursue your ambitions and fulfill your potential, so much so that it illuminates your aura and presence,” he shares. “It’s also a vignette into the creative mind amidst the chaos of our world and the pressures of capitalism, staying true to the call of art and the soul’s integrity. 3Deity utilizes self-expression as a path to growth, and his lyrics affirm the value of his talent and inspirations. It’s part spiritual revelation, part personal pep talk.”

Absorb all its layers below.