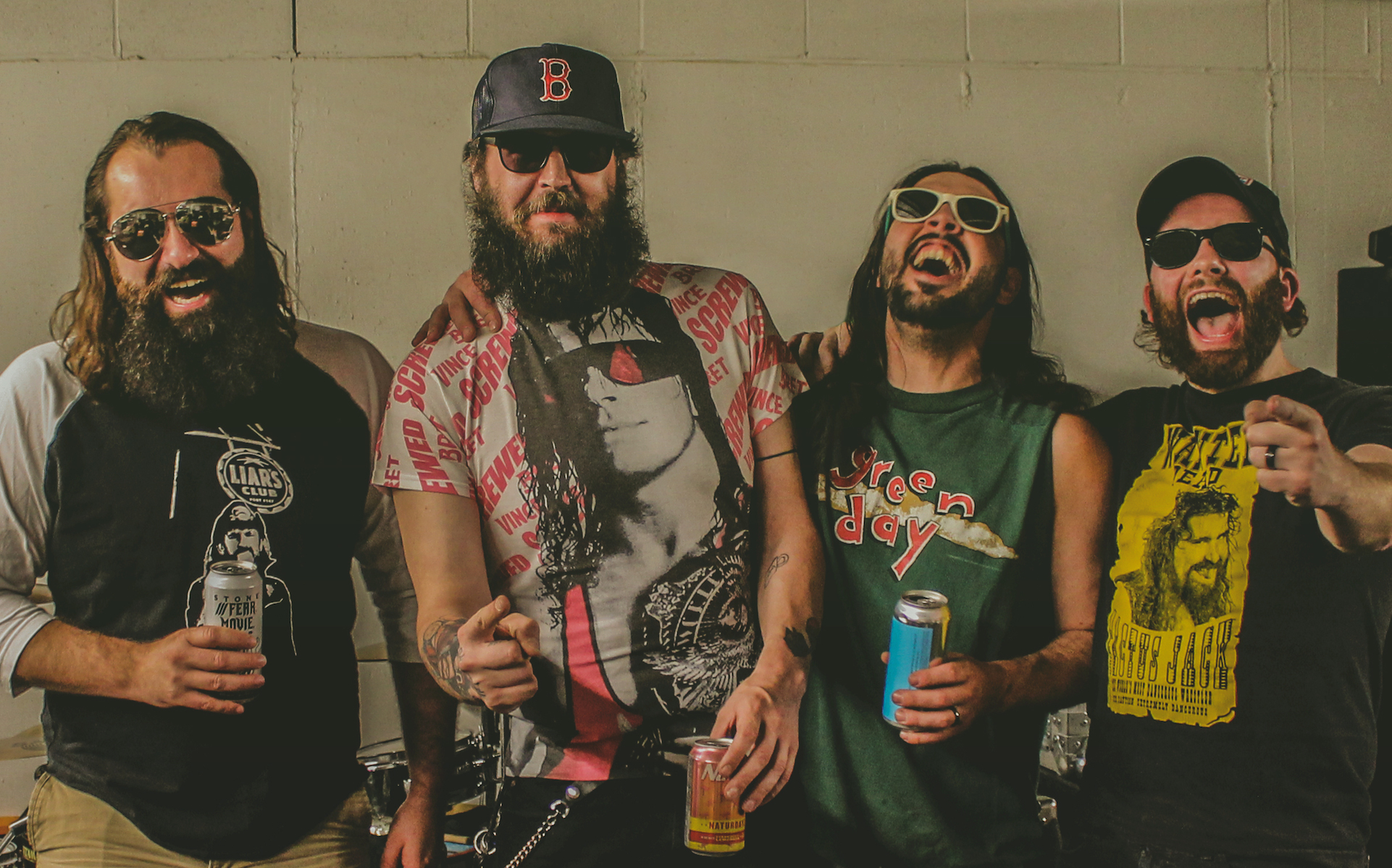 The band went through a slight lineup change in 2015 when original drummer Sam Hang left the group to focus on his family and was replaced by Greg Murphy; around the same time, they welcomed Tim Brault on bass. This powerhouse combination was then ready to release Crucial Loads a couple years later, a 14-track killer album filled to the brim with guest vocals. With the upcoming release of Spunk-O-Rama on July 12, DBB take a step back to their punk roots with five awesome covers from The Offspring, Misfits, Blink-182, Bad Religion, and Green Day.

Limited-edition slime green colored cassettes are available a whole day before the album is released onto most major streaming sites at their show July 11 at the Shaskeen in Manchester, New Hampshire. The free show begins at 9 p.m. and all the bands promote a strong message against pay-to-play shows. Spend all the money you saved on beer and an old-school cassette to support DBB.