The Drums dip back into yesterday’s heartbreak on ‘Try’ 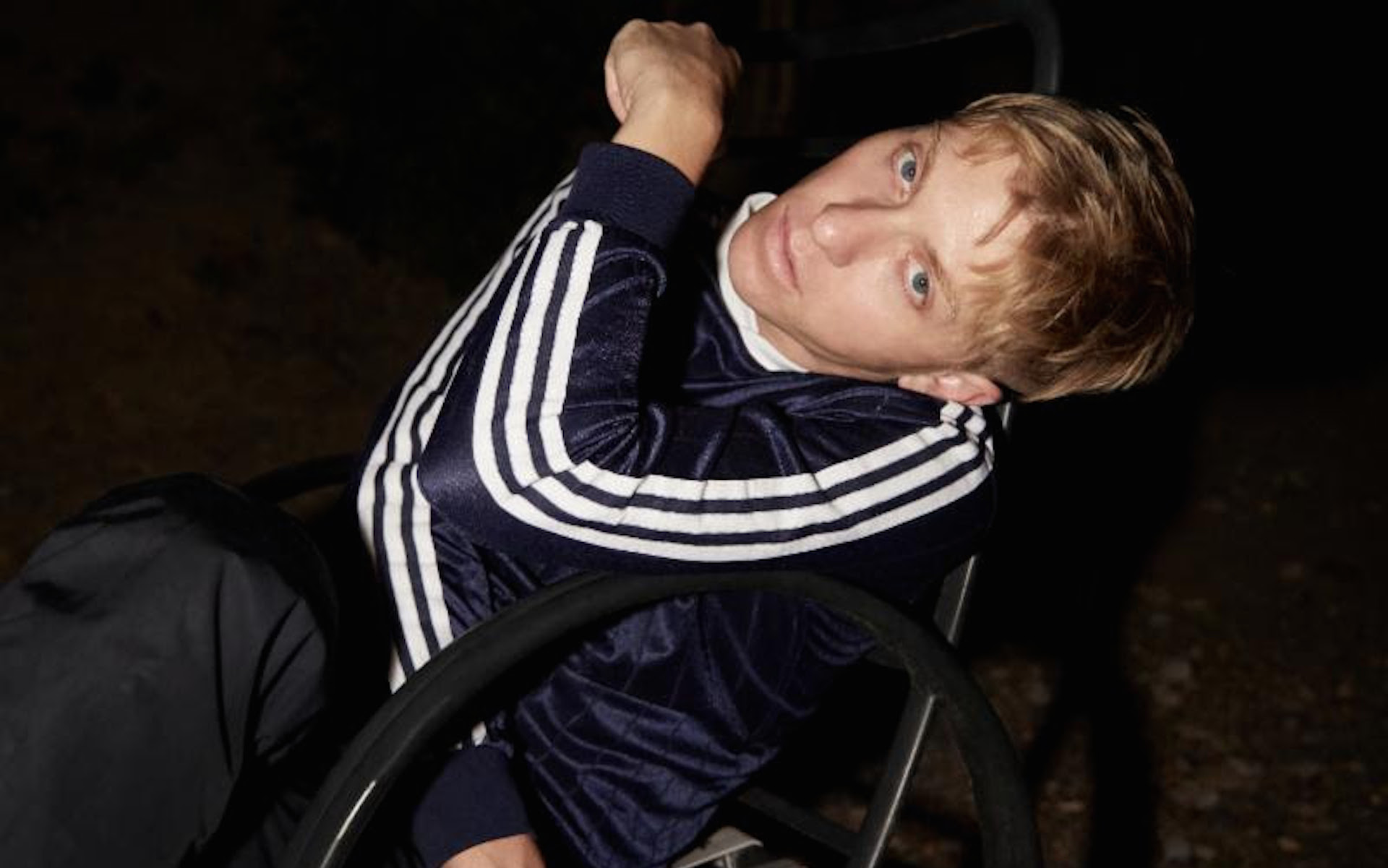 An interesting new trend we’ve noticed lately is creative artists looking back at some of their unfinished or incomplete compositions and giving them new life in 2019. British pun band IDLES resurrected an older song called “Mercedes Marxist” for a single release this summer, while Portland post-punk project Soft Kill this week revisited an older track called “Saint”, aided by a collaboration with Choir Boy.

Now along comes The Drums, Jonny Pierce’s celebrated indie-pop project, which digs back into yesterday’s efforts with a new song titled “Try.” The track is featured on The Drums’ April album Brutalism, and yeah, there’s certainly room for some sort of “if at first you don’t succeed, try and try again” joke in here somewhere.

“This song was originally going to be released back in 2014, but I didn’t feel the version I had was good enough to release,” Pierce says. “It was only after we re-recorded it with bending, haunting strings did the song feel good enough to let into the world. It’s a song about loving someone at peak level only to get little to nothing in return.”

Well we certainly know a lot about that. Try “Try” on for size below.