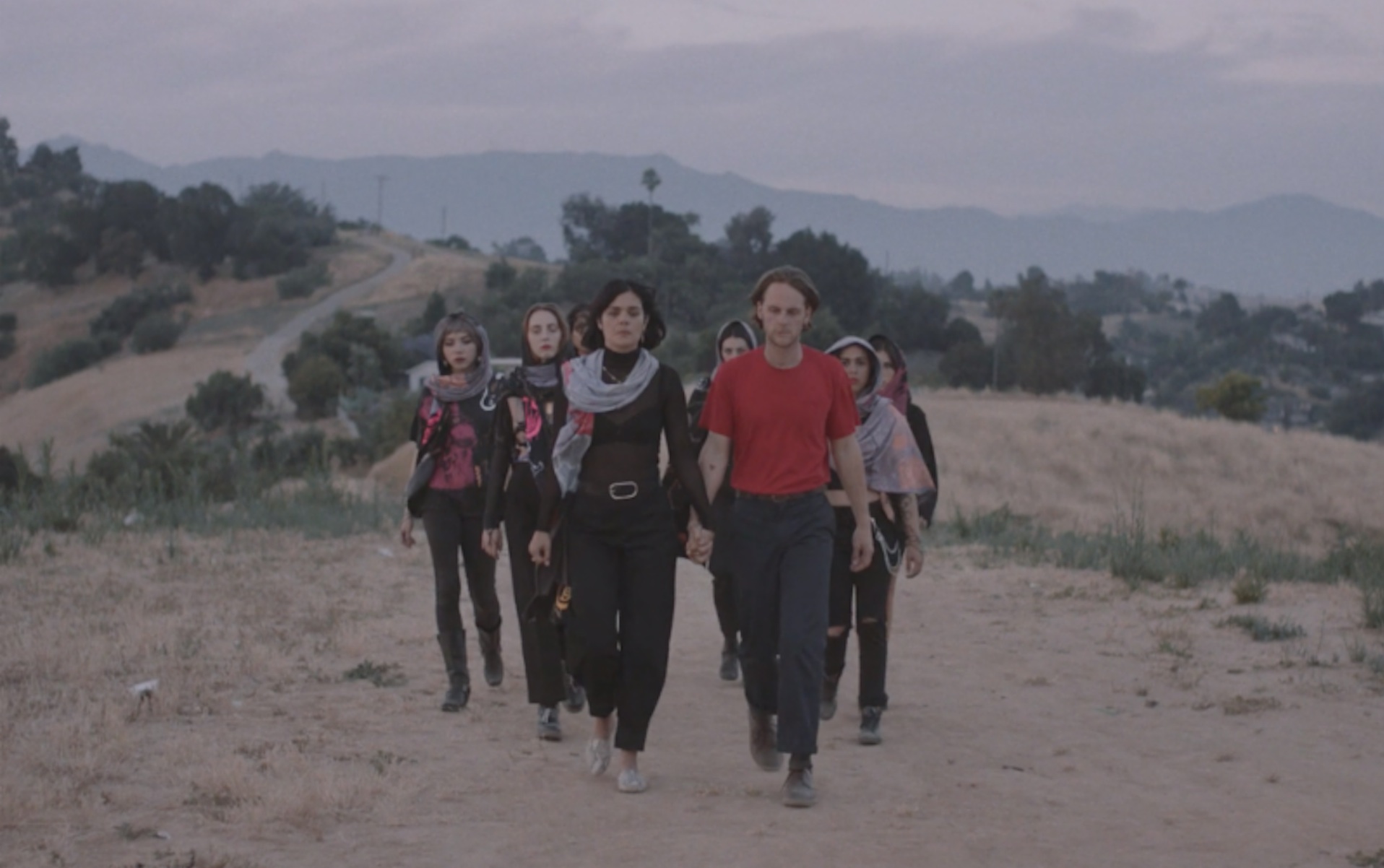 The passing of time is always a fairly odd thing, but it’s weirdly difficult to wrap our heads around the idea that we first gazed upon Bat For Lashes’ “What’s A Girl To Do” video a dozen years ago. Since then, Natasha Khan has released a new album every three or four years, and this September she’ll issue her fifth studio album Lost Girls via AWAL Recordings.

The album is said to be a reflection of a parallel universe created by Khan under the Bat For Lashes moniker, thematically based around a girl gang and ideas of romance, Los Angeles, and growing up in the ’80s. The first chapter of Lost Girls, both musically and visually, arrives via “Kids In The Dark,” a gorgeous synth-smeared dream-pop escape that depicts a character called Nikki Pink amongst clues that peel back the layers of Khan’s new narrative.

We might not fully appreciate or understand this Khan-directed clip just yet, but it’s quite striking to view, much like “What’s A Girl To Do” all those years ago. Immerse yourself below.