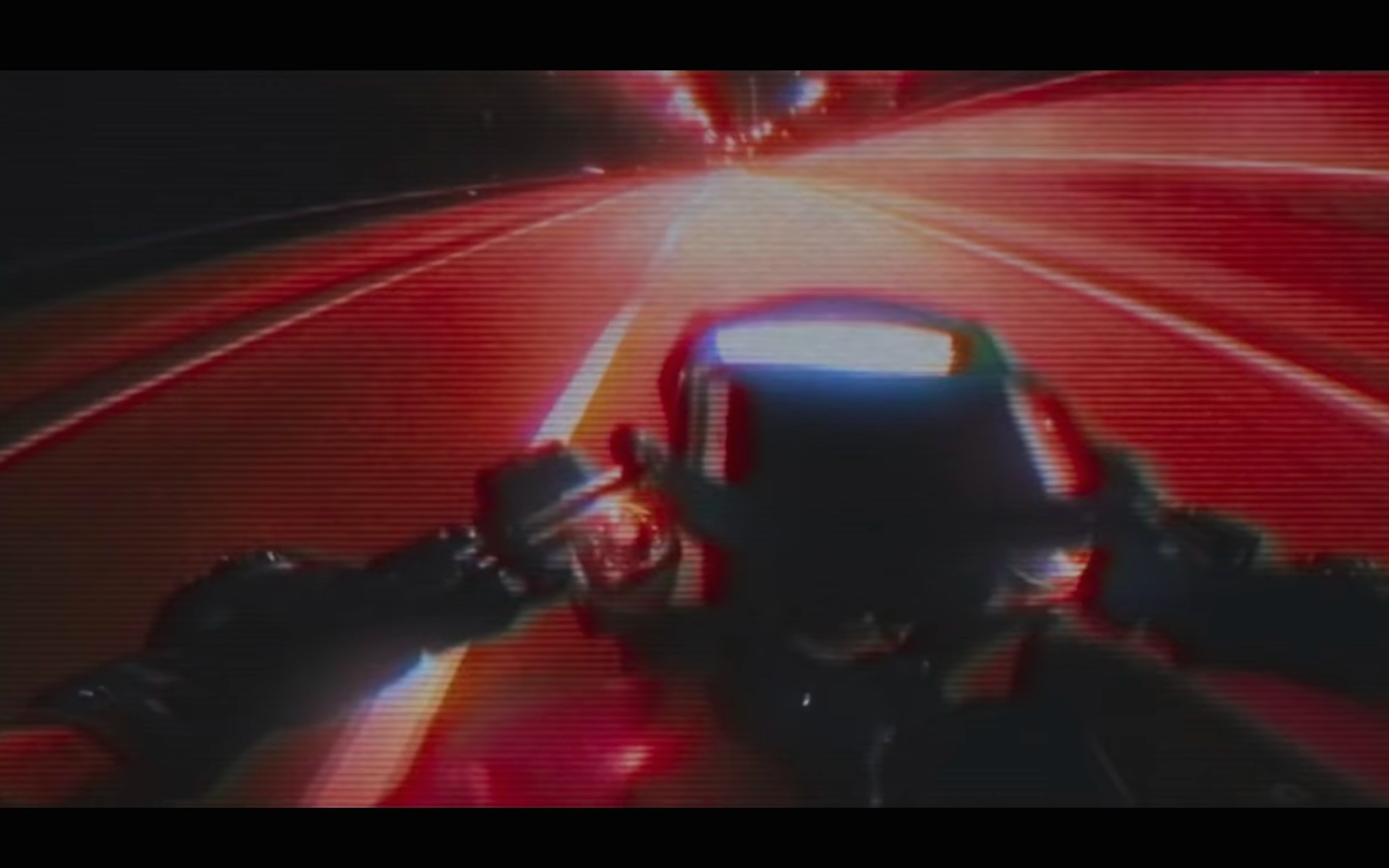 Sometimes stepping out can inspire excellence on the home front. That seems to be the case with “Saint”, the new single from Portland post-punk band Soft Kill, who team up with Adam Klopp of Choir Boy for an atmospheric joyride through the senses.

Soft Kill frontman Tobias Grave says this new single, which will be featuring on a forthcoming 7-inch, was “originally written for a side project… sent to Adam to play around with. He ended up going above and beyond what I expected with not only the verse vocals, but new layers of synth and percussion, pushing the overall production to new heights.”

Grave says “Saint” always felt like a Soft Kill release, but the fit was never truly apparent, especially on last year’s Savior album. “Existing as its own thing on a 7-inch single made the most sense, and allowing [director] RA Image to creative their own incredible visual narrative, without any direction from us, felt right too. All in all the project is a celebration of stepping outside control and one’s comfort zone, at least it has been for me.”

Watch the video below, and catch Soft Kill on August 18 when they play Psycho Las Vegas.