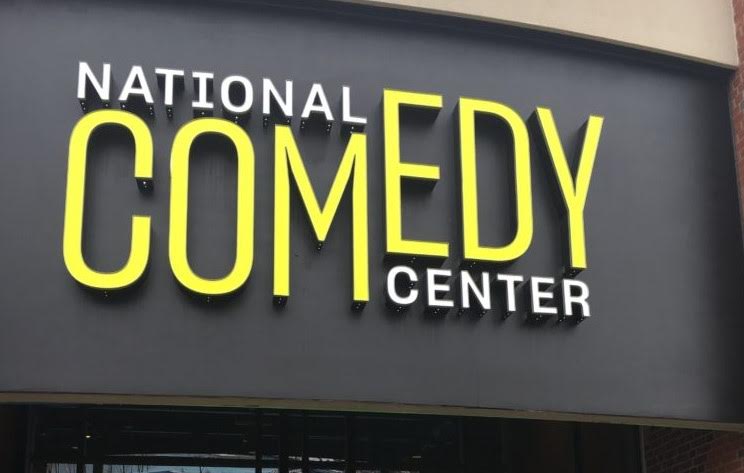 The streaming service is teaming up with the National Comedy Center to bring a fully curated experience, and a brand-new facility, to Jamestown

It’s no secret that Netflix is rapidly approaching legend status when it comes to the quality and sheer amount of stand-up specials they produce — and now they’re set to pay tribute to the legends of stand-up in their own way.

The streaming giant announced on Thursday (June 27) that they have teamed up with award-winning producer and director Marty Callner, his longtime collaborator at Funny Business Inc., Randall Gladstein, and manager/producer David Steinberg to bring The Hall: Honoring the Greats of Stand-Up to the masses in 2020. The special will feature an induction ceremony in Los Angeles, and serve as a cornerstone to the erecting of a full-fledged state-of-the-art facility at the National Comedy Center in Jamestown, New York — the hometown of Lucille Ball.

The physical home of The Hall will be in a brand new wing of the NCC, and will offer an interactive, curated experience, including the ability for visitors to explore archives, which include rare interviews and performances, as well as memorabilia and personal effects that have been used by legends of stand-up comedy over the years.

“Stand-up comedy is an art form all its own,” says Callner. “Stand-ups have a unique ability to make us laugh and to make us think. Often their social commentary mixed with humor makes them the most effective voices of the moment. It is long overdue that they be recognized with The Hall, where generations to come can appreciate their work forever.”

Callner, a legend in the world of comedy in his own right, has been at the helm for some of the greatest moments in comedy. Not only has he directed the first stand-up special for icons like Robin Williams, Steve Martin, and George Carlin, but he’s also carried on the legacy of these stand-up icons while directing specials for modern-day comedy superstars like Chris Rock, Dane Cook and Will Ferrell.

“Stand-up comedy is more than funny jokes — these artists shape our culture, teach us, and challenge us about the world and ourselves,” says Ted Sarandos, Chief Content Officer at Netflix. “We’re honored to partner with Marty, Randall, David, and everyone at the National Comedy Center as we celebrate the greats in this field,  create a space for comedy lovers to come together, and share the induction ceremony with Netflix members everywhere.”

As of this time, a date for the ceremony, as well as inaugural inductees, have yet to be announced.