Ian McKellen is ‘The Good Liar’ in this first trailer 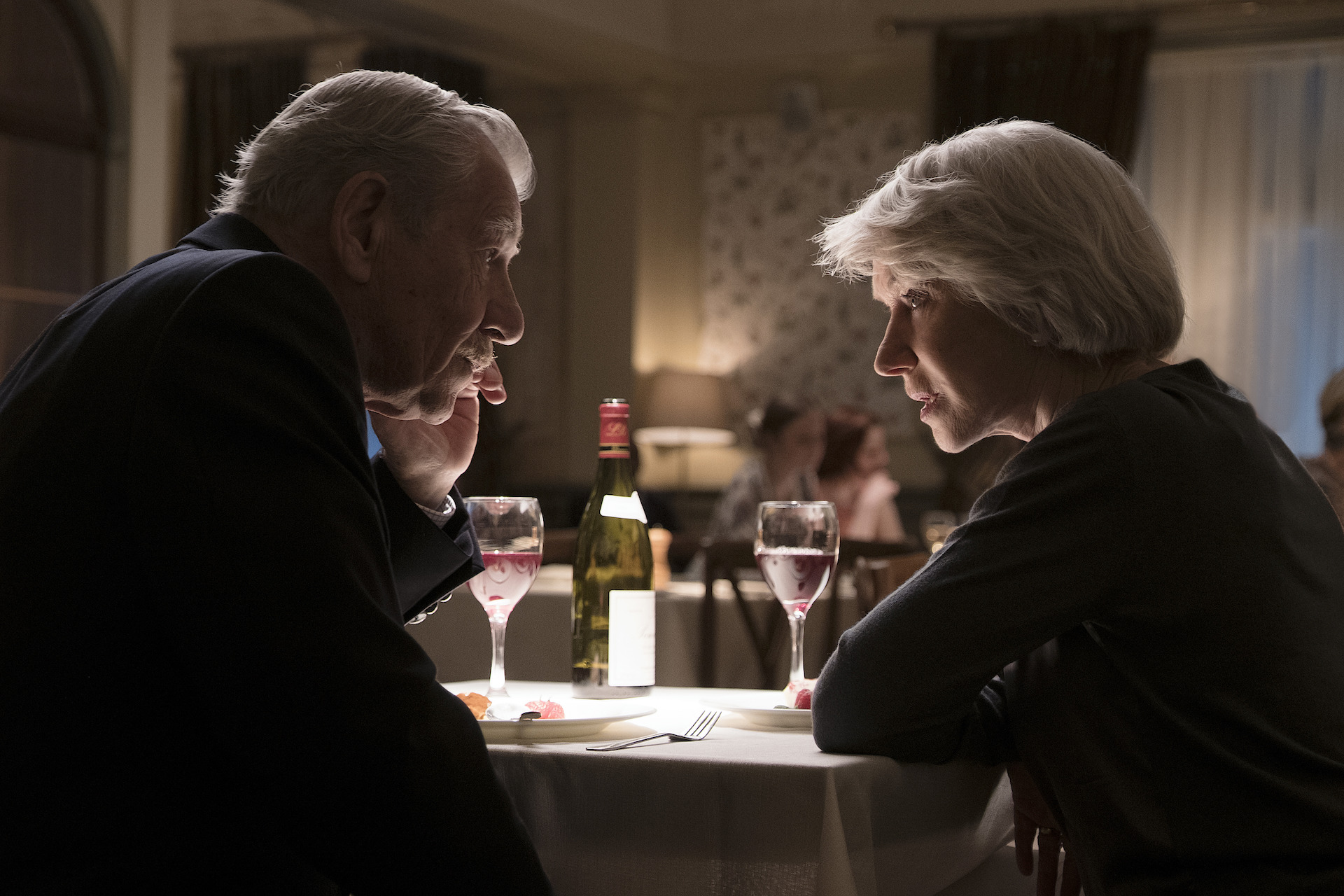 It’s been an interesting decade for Bill Condon, to say the very least. The writer/director best known for his work on films like Chicago, Dreamgirls, Kinsey and Gods and Monsters began this decade as the shepherd who would bring the Twilight saga to its end, and he did what he could to turn that source material into the kind of camp glee it deserved. From there, he made an ill-advised movie about Wikileaks, had some success with the “old Sherlock” film Mr. Holmes, and made approximately a shitload of money for Disney by directing the live-action Beauty and the Beast, which, well, wasn’t too great. But now Condon has re-teamed with the actor he has the best working relationship with — Sir Ian McKellen — and paired the legendary actor with a foil that’s more than match in Dame Helen Mirren, in order to bring us a new thriller entitled The Good Liar. Warner Bros. dropped a trailer for the project earlier on Tuesday, and we’ve got to say, this looks pretty damn good.

Here’s a synopsis (though, apparently this is based on a book by Nicholas Searle, which you can check out a good long time before this film even comes out):

“Career con artist Roy Courtnay (Ian McKellen) can hardly believe his luck when he meets well-to-do widow Betty McLeish (Helen Mirren) online. As Betty opens her home and life to him, Roy is surprised to find himself caring about her, turning what should be a cut-and-dry swindle into the most treacherous tightrope walk of his life.”

The Good Liar hits theaters on November 15, right in time for some of that delicious post-Thanksgiving family viewing. Is this when we’ll finally give Ian McKellen an Oscar for his contributions to cinema? Only time will tell, folks.