Studio 52 Featured Band of the Week: The Greying 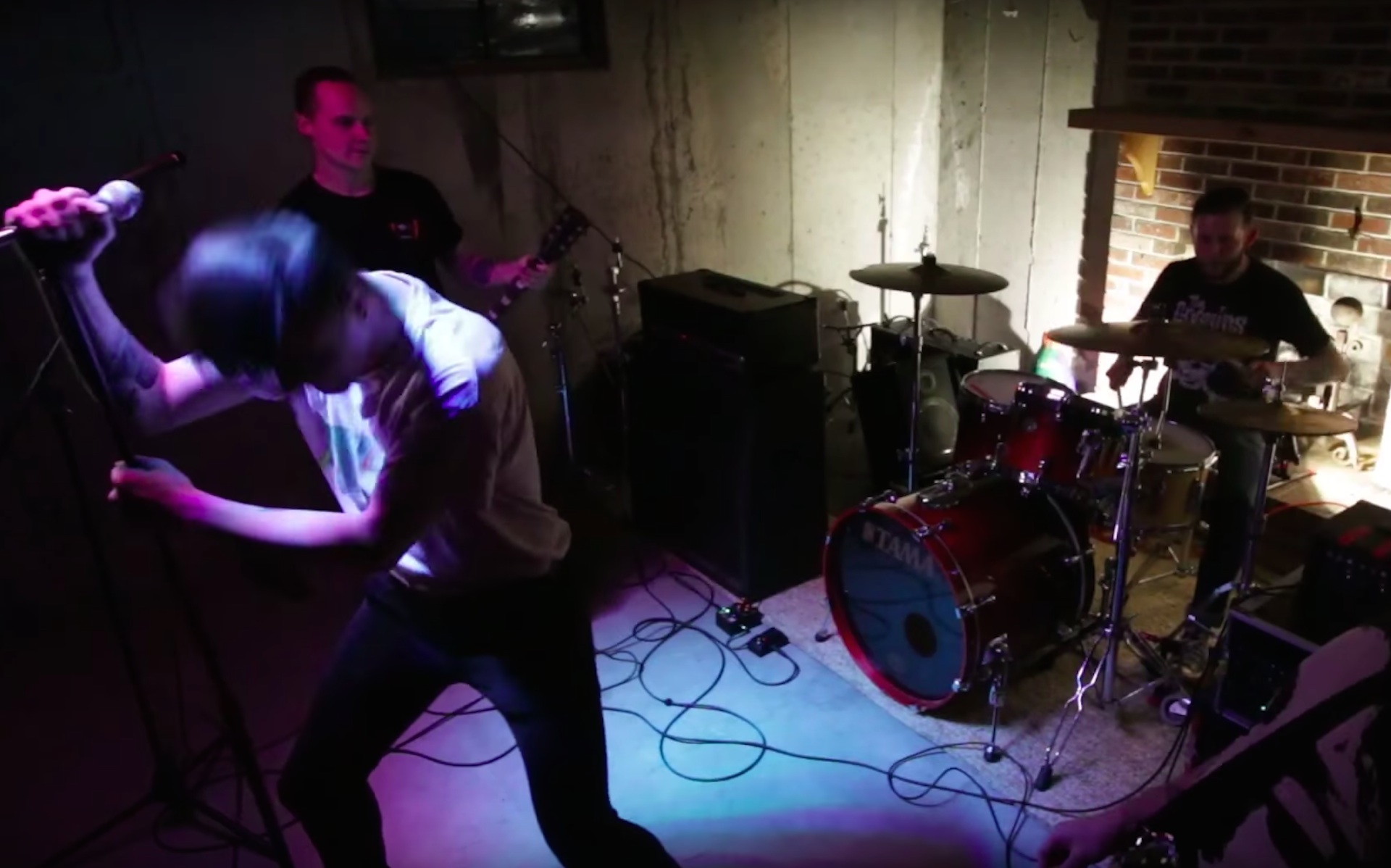 What Studio 52 Says: Head-banging and hard-hitting, Cape Cod’s The Greying are only growing bigger in the Boston hardcore and metal scene. Beginning just earlier last year, they’ve already proved themselves to be a force to be reckoned with. Comprised of former members of A Faylene Sky, Bottomfed, Funeral Swinger, Psychic Weight and others, the Buzzards Bay locals slammed and beat down their way into the world.

With the July 2018 release of The Cognitive Dissonance EP, listeners were let into the hysteric mind of singer Ryan Meehan, whose lyrics deal with internal suffering and anxiety-ridden thoughts. With the combination of Meehan’s harsh vocals, jagged guitar and bass riffs, and hammering drums, this five track EP was only the beginning. New single “Buried” arrived in March, and it only made listeners want more after being teased with such a kick-ass track.

If you want to catch these guys live — and you do — come out this Saturday (June 22) to Goma’s Minibike Massacre in West Wareham for a massive nine band show with food trucks and minibike races for an all-day good time starting at 2 p.m. Come show The Greying support while dressed up like a warrior, as Goma’s Minibike Massacre has a barbarian and viking theme.

Listen: The Greying on Bandcamp —