Interview: Kristin Hersh is still the master of her own muses 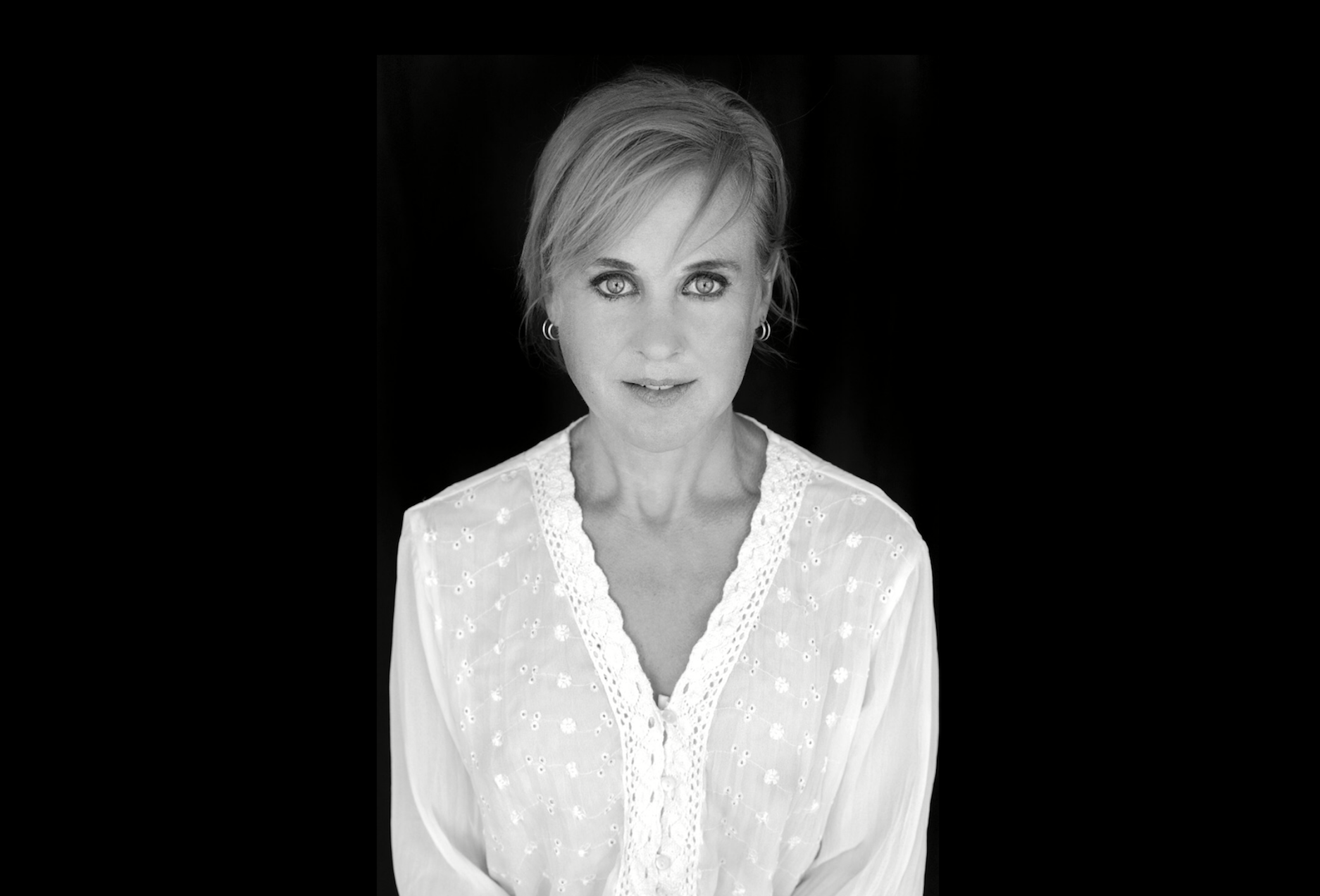 Kristin Hersh might just have the most consistent output of any indie artist to come out of Boston and Rhode Island since… well, ever.

Of Throwing Muses fame, 50FOOTWAVE, and a particularly prolific solo career, Hersh is one of the women who defined New England music in the 1980s and ’90s, a niche club that also includes the likes of Juliana Hatfield, Hilken Mancini, and her former bandmate and step-sister Tanya Donelly. A prestigious circle to be in, indeed.

This summer, Hersh juggles her all her musical identities at a more impressive clip than ever: In between recording both the first Throwing Muses record in six years and her new solo album, she’s also hitting the road as the Kristin Hersh Electric Trio to support her 2018 solo album Possible Dust Clouds. The tour stops at ONCE Ballroom this Thursday (June 20) while she has both new records under construction.

For most folks, that’s a sticky web of musical muscle memory. For Hersh, it’s just another day at the metaphorical office — and she thrives on the multitasking.

Ahead of this week’s show, Hersh chatted with Vanyaland about her ongoing balancing act of a career, her “obsession” with multi-format releases, and the long-lasting friendship she treasures with the folks at 4AD.

Victoria Wasylak: You’re currently working on your newest album with Throwing Muses. It’s been six years since your last release together — how did the band know it was the right time to go back into the studio?  Will this record be listener-supported as well?

Kristin Hersh: This is gonna sound so lame, but songs tell us what to do. They sort of drip down on our heads and it becomes obvious which band they’re for. A production technique that suits a particular song will suit a particular player, even if that’s the same person, like Bernard Georges, who plays bass in Throwing Muses and 50FOOTWAVE. Like in a Shakespeare play when someone puts on a hat and no one knows who they are anymore…

We are still listener supported, so we’ll raise funds at each juncture: Basics, overdubs, mixing and mastering. I’ve made records in a month and I’ve made records that took years. It has to be right, but who knows what “right” will be for any given project? When we stand in front of the studio speakers as they spew noise at our faces, it either feels like a technicolor acid trip of real or like someone is lying. Always go for the first one.

With Fire Records’ involvement, I no longer have to earmark funds for production, distribution or promotion. So the Strange Angels [fans] money can all go toward covering recording costs.

Purgatory/Paradise was, in a word, colossal. Is the new Muses album shaping up to be long as well? Does that sheer number of songs come from the pent-up energy of six years?

I don’t know what was going on with that! We had about 40-something songs at the outset, which I recorded on my own. When Dave Narcizo, the Muses’ drummer, heard it, start to finish, in the studio, he looked at me and said, “I’m feeling shattered, too.” So I guess that’s what was going on with it. Purgatory/Paradise wanted to sound shattered. A bridge will reappear as a chorus in another song or as a stand-alone moment that’s twenty seconds long, and then again as a backing vocal or instrumental. But yeah, like somebody took a hammer to a normal record and just… shattered it. I just got home from the studio where Dave and I were playing a new song together that was so crazy solid and hypnotic — just the opposite of shattered. Couldn’t ever have been on the last record. Songs have to be in charge, in other words, or we’ll wreck them.

You’re also working on new solo material, which is such a quick turnaround, considering you released Possible Dust Clouds just last year. How do you choose what makes a good solo tune and what’s better suited for the Muses? Is there a feeling that determines that, or is it a matter of timing?

Doesn’t make a ton of sense, does it? There was a time when people told me what to do and I listened. That time is over, I guess… so I’ll have to take responsibility for the fact that I just do whatever I feel like now. Rather than play by the rules and grumble about it, I’m wholly driven by enthusiasm for the material. Which is just as annoying but way more fun. I only ever pretended to care about the music business and I didn’t even pretend very well. Their rules seem especially anachronistic now that the recording industry hasn’t so removed itself from music.

You’re in the studio right before your trio tour with Fred (from Throwing Muses) and Rob (from 50FOOTWAVE). When mixing people and songs from three different projects (solo, Muses, 50FOOTWAVE) in such a short time span – how does this not get confusing?

Hahahahaha… it’s easy when there are no egos. What we do is intense and kinda fun. So rather than effort expended on personality or competition, our work experience is just shared focus — and a shit ton of laughing.

Adding to the aforementioned musical chaos, do you have anything planned for book releases — in general, or to accompany either of your new records, as you have in the past?

So many people associate you with 4AD — I see that come up in every bio I’ve read about you — but you parted ways a while ago. Does that older association ever get bothersome?

In the past, I felt it was misleading to associate this very American band of goofy kids with a kind of ethereal British sound, but Ivo [Watts-Russell], who started the company, was such a beautiful child of a man. He’s American now, too, and very goofy. He’s a soulmate and that’s means more to me than creating an impression. Yesterday, he told me he was looking for trouble when he signed me: “and I found it!” I don’t feel like trouble, but there ya go.

Looking at your career, you have such a consistent output of music and literature. Do you have a songwriting regimen of sorts to keep all the content flowing? On paper, it looks like you’ve never had writer’s block once!

I didn’t do any of it on purpose… so it’s not an impressive accomplishment as much as just a habit I haven’t gotten over. I haven’t even stopped to think because there’s always a new sound or story to be excited about. Maybe if I looked down I’d fall, like they do in cartoons. I totally deserve that.