Take a first look at Steven Spielberg’s ‘West Side Story’ 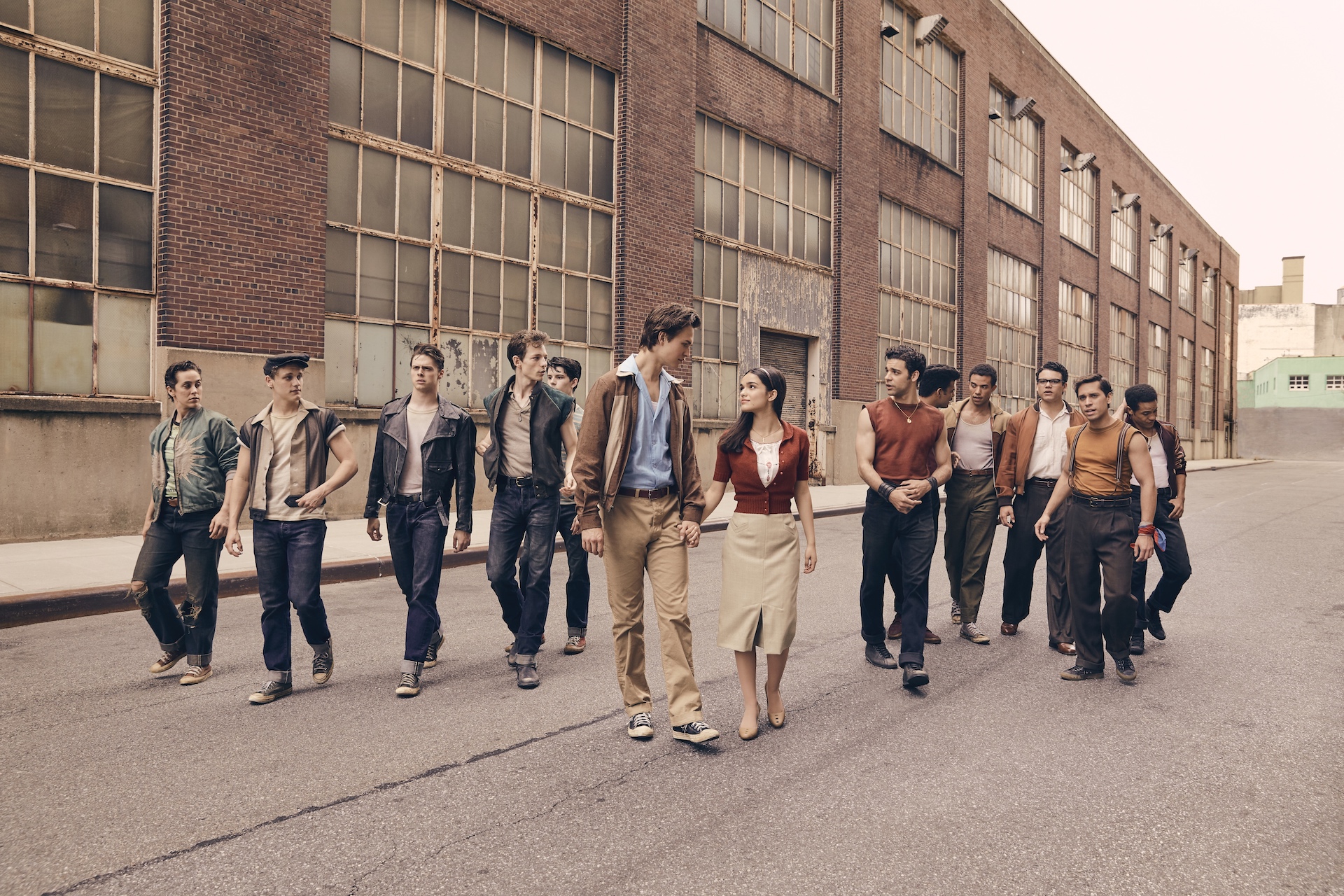 In 2014, back before The B.F.G. and Ready Player One were twinkles in Uncle Stevie’s eye, the Beard was already talking about doing a remake of Robert Wise and Jerome Robbins’ West Side Story. If you’ve taken a high school English class in the last thirty years, you probably watched this adaptation of Leonard Bernstein and Stephen Sondheim’s classic musical, and it’s one of Steven Spielberg’s favorite films. So, naturally, he wanted to make his own version of it. Flash-forward five years later, and the man has finally gotten around to realizing his (latest) dream project, which started shooting earlier this year. And, finally, we have our first image from it, well over a year before it hits theaters everywhere.

Need some help identifying who’s who in that picture above? Well, here’s a caption from a Fox press release:

Rounding out the cast are:

That’s a pretty good cast, all things considered. You called him Baby Driver, now you’ll cry your eyes out as Ansel Elgort falls into a doomed romance with Rachel Zegler. The copy pretty much writes itself, honestly. What a world we live in, huh?