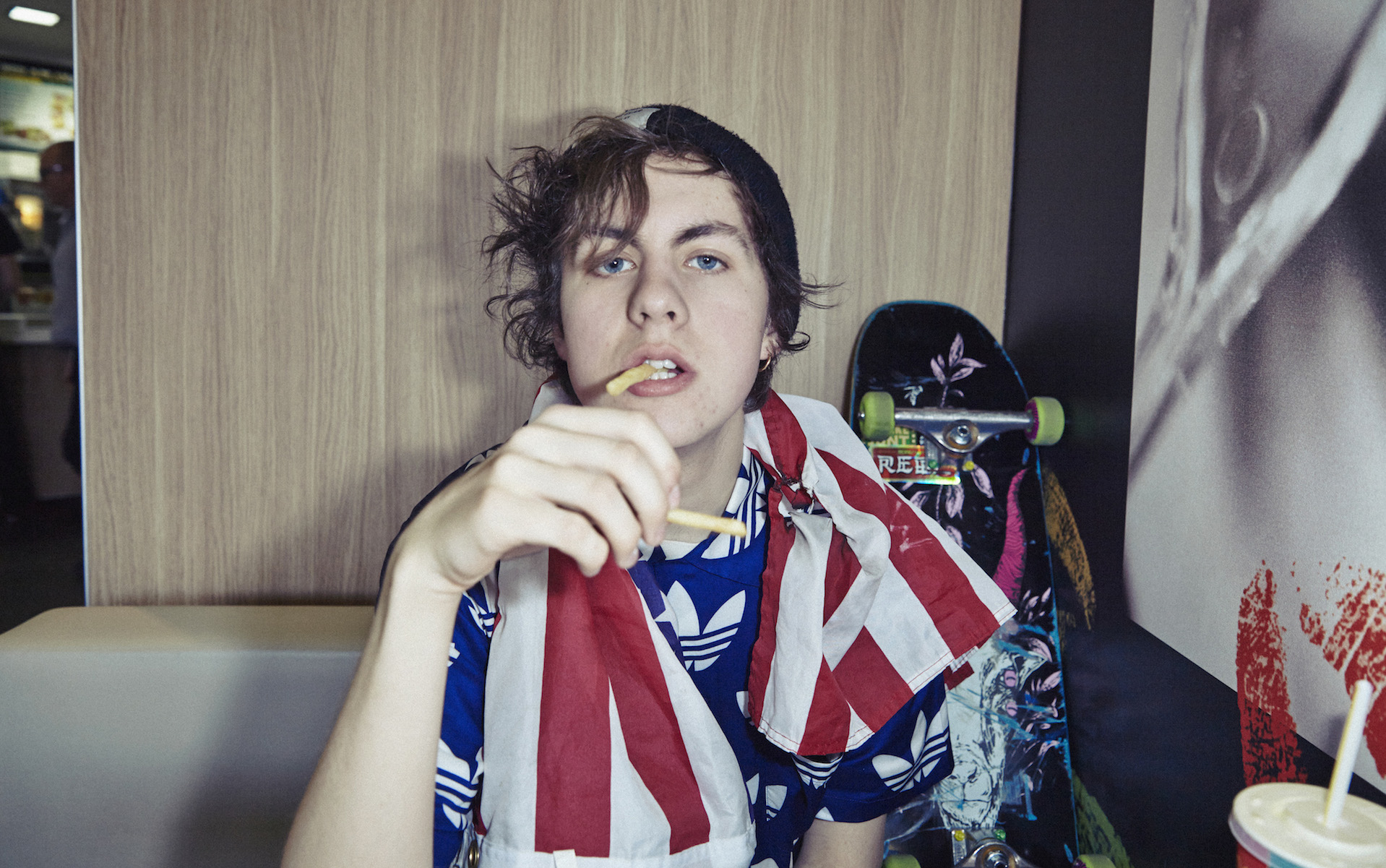 Wait… y’all sure you don’t know each other?

In any event, the British rap-punk musician born Jordan Cardy has announced his first North American headlining tour, and it hits Great Scott on October 28. Tickets go on sale June 14 at 10 a.m.

Ray Boy’s fall tour kicks off October 25 in Washington, D.C., and wraps November 18 in Portland, Oregon, with the Allston stop the third date along the way. This run will cap off an impressive year for the Tim Armstrong collaborator, who released his breakout album INTERNATIONALLY UNKNOWN back in January via Hellcat.

Listen to it below, and peep all the dates after the Spotify jump.