‘Django / Zorro’ might be coming from Sony and Quentin Tarantino 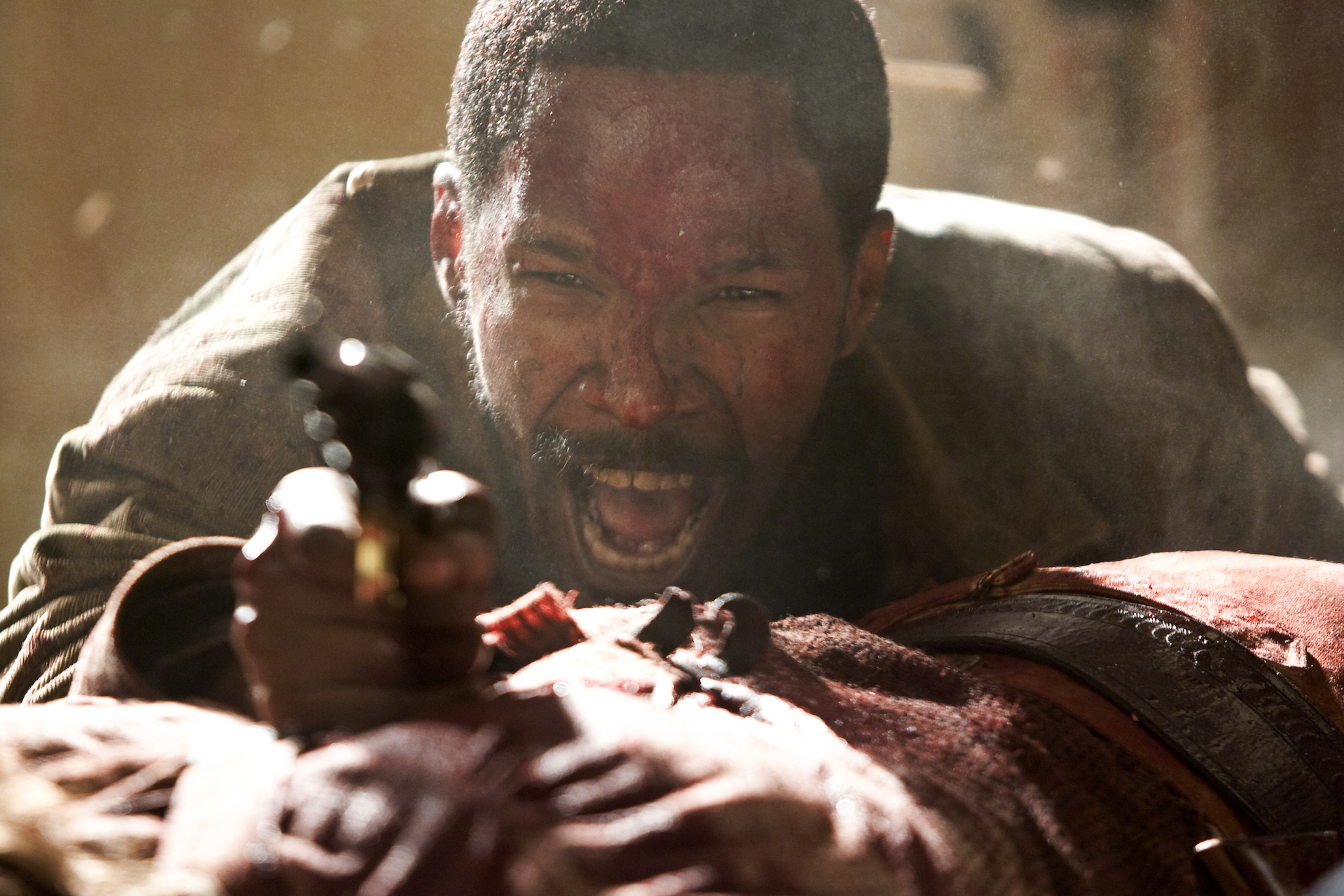 As the world eagerly anticipates Quentin Tarantino’s Once Upon a Time in Hollywood, Collider came out with a report on Monday night that’s sure to stoke the passions of many a red-blooded genre geek. According to their sources, Sony is preparing an adaptation of Django / Zorro, Tarantino’s 2014 comic series (co-written by Grendel scribe Matt Wagner) that was published by Dynamite Entertainment and DC Comics, which will be written by comedian Jerrod Carmichael. If you predicted that this news would drop this week, well, go out and get yourself a lottery ticket, because you have the gift of precognition and probably could use a whole lot of cash money.

Here’s a summary of the comic from the Collider article:

The story takes place several years after the events of ‘Django Unchained.’ Django is still a bounty hunter, and since there’s a warrant on his head back east, he has mainly been plying his trade in the western states. After safely settling his wife, Broomhilda, near Chicago, he takes to the road once again, sending her funds whenever he completes a job. It’s by sheer chance that he encounters the aged and sophisticated Diego de la Vega — the famed Zorro — and soon finds himself fascinated by this unusual character, who can also hold his own in a fight. It’s not long before Django becomes Diego’s ‘bodyguard’ and joins him on a mission to free the local indigenous people from slavery.

Obviously, this is some super interesting news, especially given Tarantino’s stated desire to return to Django in some way — The Hateful Eight was originally a Django sequel, in fact — and the director has also hinted that he has other plans for the original film as well, with a director’s cut potentially forthcoming (we say “potentially because we’re still waiting for The Whole Bloody Affair, Quentin). Anyways, it’s also intriguing to see who exactly the director wants to shepherd this project into the world, and Carmichael is definitely a stellar choice there — those who have seen The Carmichael Show know how good of a writer he is.

Anyways, this is all still in the early planning stages (though maybe not as much as we think, at least according to messages between Sony head Amy Pascal and Tarantino that were revealed to the world via the Sony hack from a few years back?), so we’re sure that there’ll be more information forthcoming. Until then, you can keep on waiting for Once Upon a Time in Hollywood, which will hit theaters on July 26.